No. 1: Don’t draw broad conclusions on the fuel economy based on one or a few pictures of gas station signs. 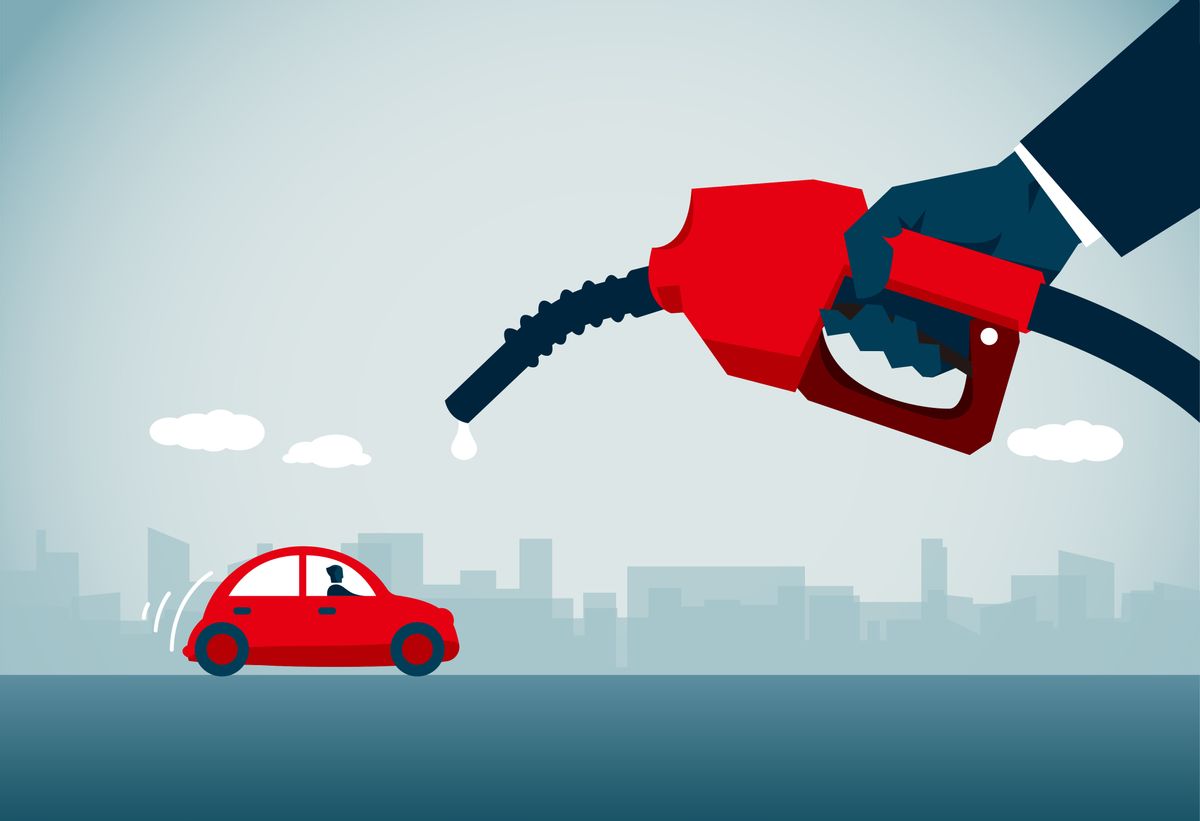 Gas prices have long been the subject of fake photographs and misleading memes online.

Take this Facebook meme, for instance, that attempted to compare two pictures of U.S. gas prices under U.S. President Joe Biden and his predecessor, Donald Trump — in reality, the photographs showed fuel costs under Trump and former president Barack Obama. Or another meme that tried to compare pictures of two gas stations that were likely taken at different times in different states.

And then there are flatout fake claims, like this tweet from about two months ago that attributed a made-up quote about gas prices to U.S. Vice President Kamala Harris.

To guard yourself against this genre of misinformation:

These tips originally appeared in the June 9, 2022, issue of Snopes' political newsletter. Subscribe to that email list for free.