Pictures of an expensive California gas station led Facebook users to believe the prices were the norm for the state. 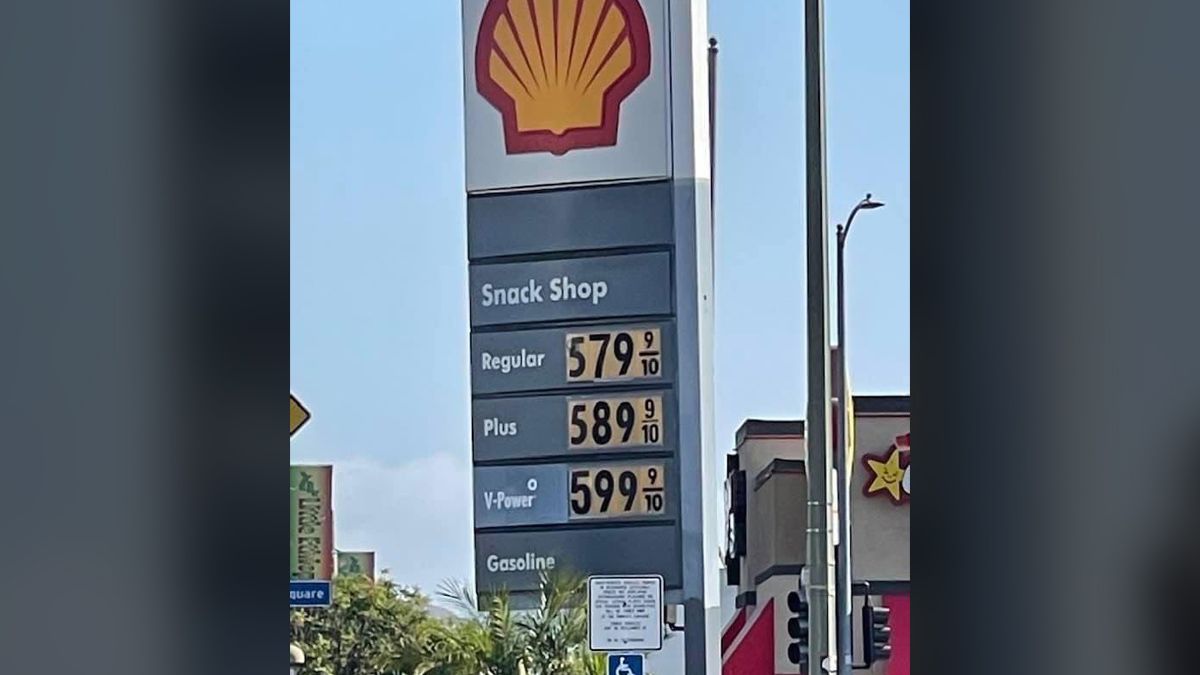 Photographs of a California gas station with high prices sparked quite a bit of recent discussion on Facebook.

Pictures in several Facebook posts showed that the prices at the lone gas station ranged from $5.79 to $5.99 per gallon. We confirmed this information.

According to countless replies, Facebook commenters were apparently left with the impression that the photographs reflected the average gas prices in California.

Others blamed U.S. President Joe Biden. One commenter remarked: "Even though the election was a fraud California asked for it." Another person said: "Guess they should thank Biden." "OMG! Don't just love Bidenomics?," said a third response.

Taxes in the state were also blamed. "That’s a particularly bad Cali tax," said one person. "At least $3.00 of that must be taxes," joked another.

In reality, the Shell gas station at 6101 W Olympic Blvd. has long had a reputation for being much more expensive than surrounding businesses. The pictures of the sign were not even close to representative of the average prices of gas in the state of California.

Even back in October 2019, the gas prices at the expensive Shell gas station went as high as $5.99 per gallon. At the time, former U.S. President Donald Trump had been in office for nearly three years.

Aside from the photographs that showed gas prices at the lone Shell in California, we previously reported other stories about politicians being blamed for the fuel costs.

For example, one particular Exxon gas station had been the subject of a number of past memes. A viral post that shared one of the memes read: "Just a reminder of what things looked like the last time Biden was in the White House." These gas prices were not representative of the average price of gas at the local, state, or national level.

However, the lone gas station (now a Valero) did not represent average gas prices under the administration of U.S. President Barack Obama. The Exxon location was situated quite close to the National Mall and Lincoln Memorial in Washington, D.C., which could have affected its pricing strategy. Various reasons can explain why gas station owners set their prices higher or lower.

According to the Washington Post, AAA’s national survey of gas prices showed that average prices were significantly lower than what was represented on the sign by the single Exxon gas station.

We don't recommend drawing broad conclusions based on one picture of one gas station.