Snopes in 2021: A Collection of Unexpectedly True Rumors 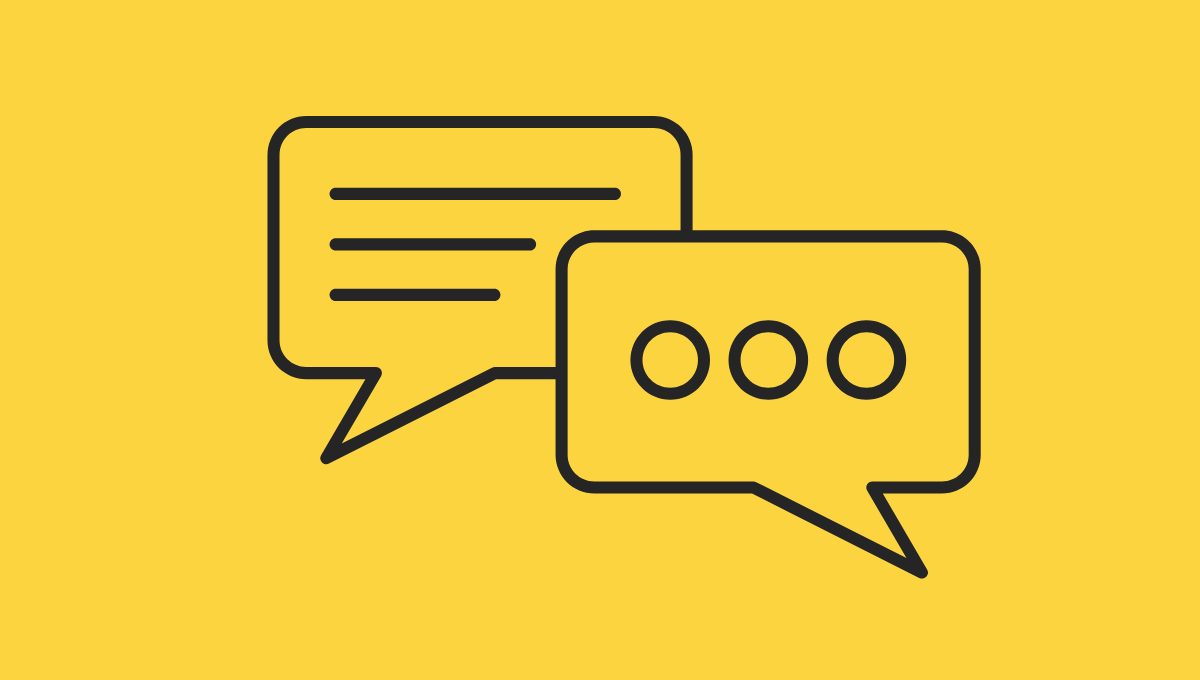 At Snopes, fact checkers scan every rumor that appears on the website for traits that are often indicative of misinformation.

For instance, if only one political faction is fixating on a particular claim, it's potentially not telling the whole truth or missing important context. Or, if the source of the accusation (a social media post, meme, video clip, etc.) doesn't highlight supporting material to substantiate its assertions, we raise a red flag.

But that checklist is just one of many tools we use to determine a fact check's rating. Sometimes, rumors that seem on the surface to be false — whether because they share those above-mentioned characteristics or general knowledge tells us they appear implausible — actually, in the end, are factual.

Below is a compilation of such fact checks, all of which were selected by Snopes staff members as standouts from 2021. The list is proof that we remain open-minded on all our fact checks' ratings until the very end of the research process, after we've compiled all evidence available and can objectively measure what it says.

Yes, the Same Actor Played Ralphie in ‘A Christmas Story’ and Ming Ming in ‘Elf’ Does Pic Show Jeffrey Epstein and Ghislaine Maxwell with the Pope?

True. The photo in question was reportedly taken circa 2003. Image via Photo by Joe Schildhorn/Patrick McMullan via Getty Images.

True. Construction of the dam was rumored to also alter the length of days. True. After thawing, the two worms apparently began to move and eat. Did Helen Keller Fly a Plane?

True. Disability rights advocate Helen Keller — who was blind and deaf — flew a four-engine Douglas Skymaster airplane over the Mediterranean Sea while traveling from Rome to Paris in 1946. Is This Sushi-Like Creature Real?

True. In an email to Snopes, aquarium spokesperson Akiko Tsuchihashi said that experts believe the specimen has been formally described by the scientific community. Is Dina Sanichar the ‘Real-Life Mowgli’?

Mostly true. Rudyard Kipling’s “The Jungle Book” was famously turned into an animated adventure by Walt Disney Studios in 1967 and has since been remade and reimagined a number of times. Does Curious George ‘Get High’ on Ether in an Old Children’s Book?

True. ​​In July 2021, a popular post on the internet forum Reddit highlighted what appeared to be a bizarre moment from the “Curious George” children’s books in which the titular monkey “gets high” on ether. Is Putting Hotel Luggage in the Bathtub Upon Arrival a Good Idea?

True. Online advertisements promised what appeared to be a handy travel tip. True. The conservative U.K. prime minister is rumored to have an unusual family history. Does the National Park Service Own Gen. George Custer’s Jockstrap?

True. George Armstrong Custer is known for many things … including his underwear.