Fake or Real? Snopes Fact-Checked These Images in 2021

One manipulated picture is worth a thousand words. 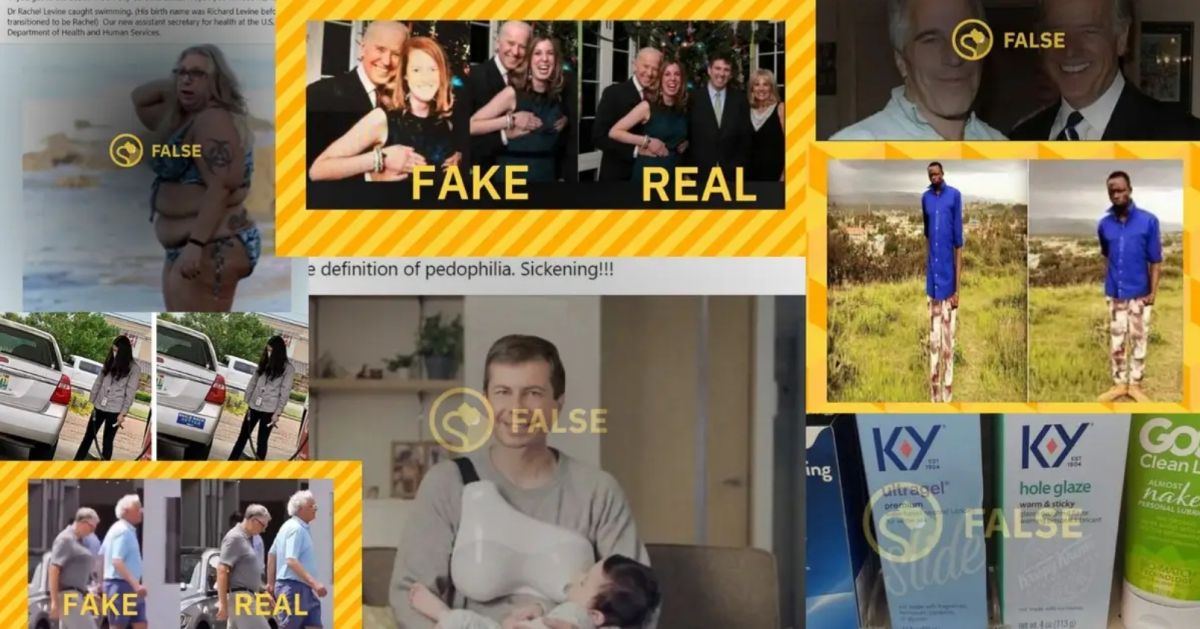 This should go without saying: Not every realistic-looking photo you see online is a true depiction of reality.

That said, Photoshop and other digital editing apps can be tricky, tricky tools that even fool people who consider themselves pretty media savvy.

That's why, year after year, Snopes readers inundate us with requests to scan images for any evidence of digital manipulation.

In 2021, that trend continued. Below is a sampling of such fact checks, all of which were selected by Snopes staff members as standouts from the year.

Is Joshua Ladu the Tallest Man in the World at 9 Feet 8?

False. In November 2021, an image was circulated on social media that supposedly showed a person who had just been named by the “Guinness Book of World Records” as the tallest man in the world. Is Bill Gates Transitioning from Man to Woman?

False. In May 2021, a video claimed to show Bill Gates with breast implants, or transitioning from a man to a woman. False. We searched through K-Y’s collection of lubricants on the company’s websites and among the doughnuts and other merchandise available on Krispy Kreme’s website. A nonpolitical moment was made both political and misleading with the use of digital editing software. No, Biden Did Not Grope Psaki During Job Interview

False. A demeaning doctored photo was shared in an apparent attempt to smear the White House press secretary and President Joe Biden. Does a Pic Show Pete Buttigieg Wearing a Breastfeeding Device?

False. Buttigieg has been feeding his twin babies with a bottle during paternity leave. ​​Dr. Rachel Levine, the U.S. assistant secretary for health and one of the only openly transgender people to be serving in the federal government, is frequently the victim of transphobic and fat-phobic content on social media. False. In September 2021, the day after the country’s strictest abortion law went into effect in Texas, a photograph started circulated on social media that supposedly showed the new “Handmaid’s Tale” uniforms of the Dallas Cowboys Cheerleaders.