No, Biden Did Not Grope Psaki During Job Interview

A demeaning doctored photo was shared in an apparent attempt to smear the White House press secretary and President Joe Biden. 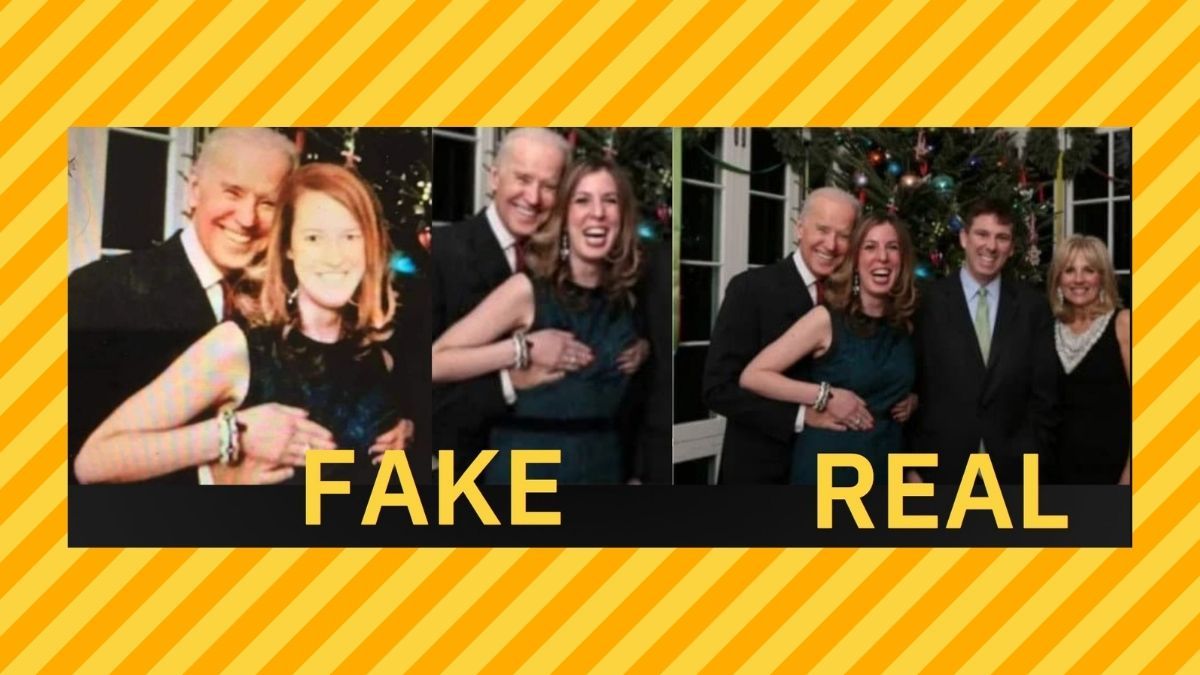 During the 2020 presidential campaign, a number of doctored photographs supposedly showing then-candidate Joe Biden groping women were created and shared online in an apparent attempt to smear the Democratic contender. In May 2021, one of these images underwent another round of digital editing and was shared along with the claim that White House Press Secretary Jen Psaki had been inappropriately touched by the president during her job interview: This is not a genuine picture of Biden and Psaki.

The above-displayed image is a manipulated version of a manipulated photo that was circulating during the 2020 presidential campaign along with the false accusation that Biden had groped a White House reporter named Amie Parnes. In the genuine photograph, Biden's hands are lower on Parnes' body than they are shown above.

Here's a comparison of the Psaki fake (left), the Parnes fake (center) and the genuine image (right):