Spotify Is Partially Down, Some Podcasts Unavailable

The company has not yet made a statement about the apparent outage. 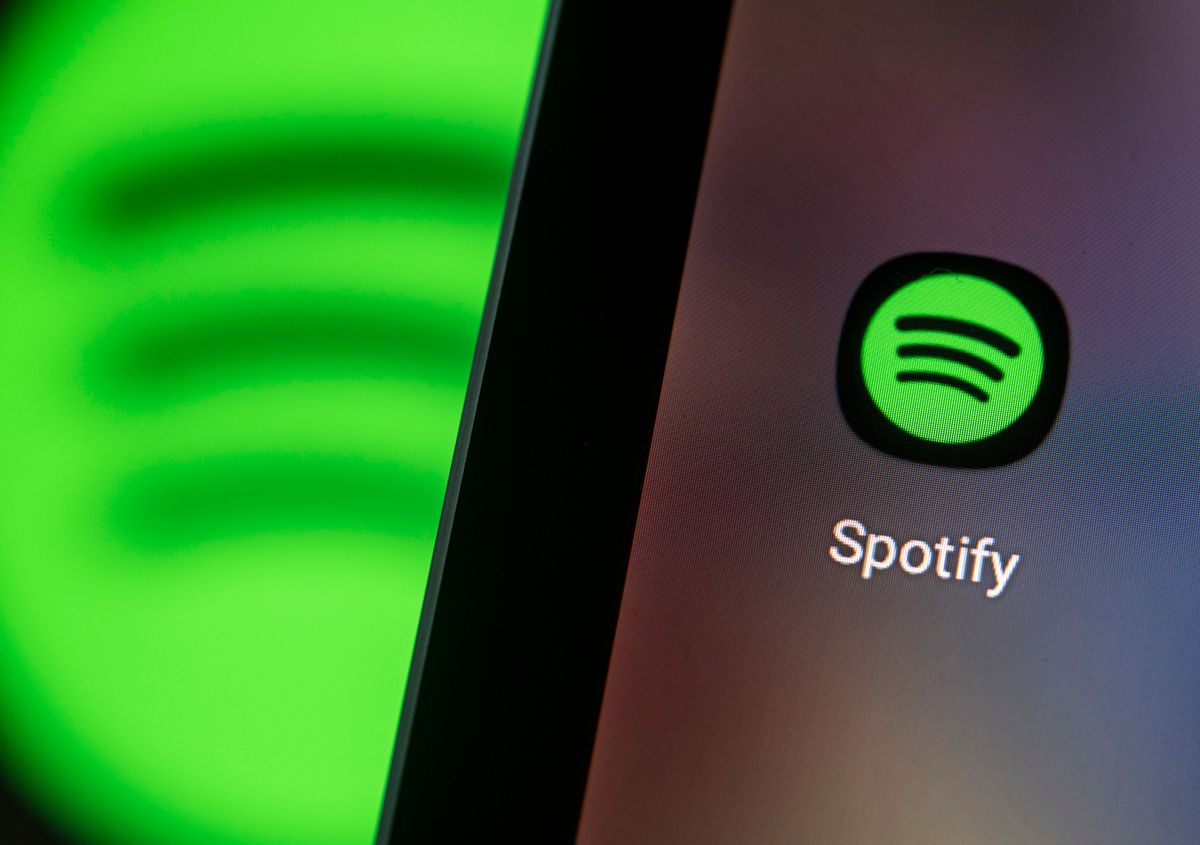 Is Spotify down? On Feb. 18, 2022, users reported that Spotify appeared to be at least partially unavailable. It was initially unclear how much of the service's content was impacted by the problem.

The apparent outage of part of the audio streaming service, which hosts music and podcasts, sparked rumors on Twitter that Spotify had taken some sort of action against The Joe Rogan Experience podcast:

However, we found no evidence of this, as the main page for Spotify's podcasts wouldn't load at the time either.

Less than an hour after some of Spotify's services went down and users on Down Detector asked "is Spotify down," the page for Rogan's podcast and perhaps others returned again, shutting down the short-lived rumor:

Rogan's podcast had previously been the target of criticism, in particular on the subject of misinformation regarding the COVID-19 pandemic.

This story will be updated when we learn more about the reasons for the Spotify outage.

We previously reported on past outages on other websites including TikTok and other social media platforms.