2021 Rumors That Led Snopes Down Deep Rabbit Holes of Research

Sometimes our work to determine the legitimacy of online content gets complicated as we learn more about a particular claim. 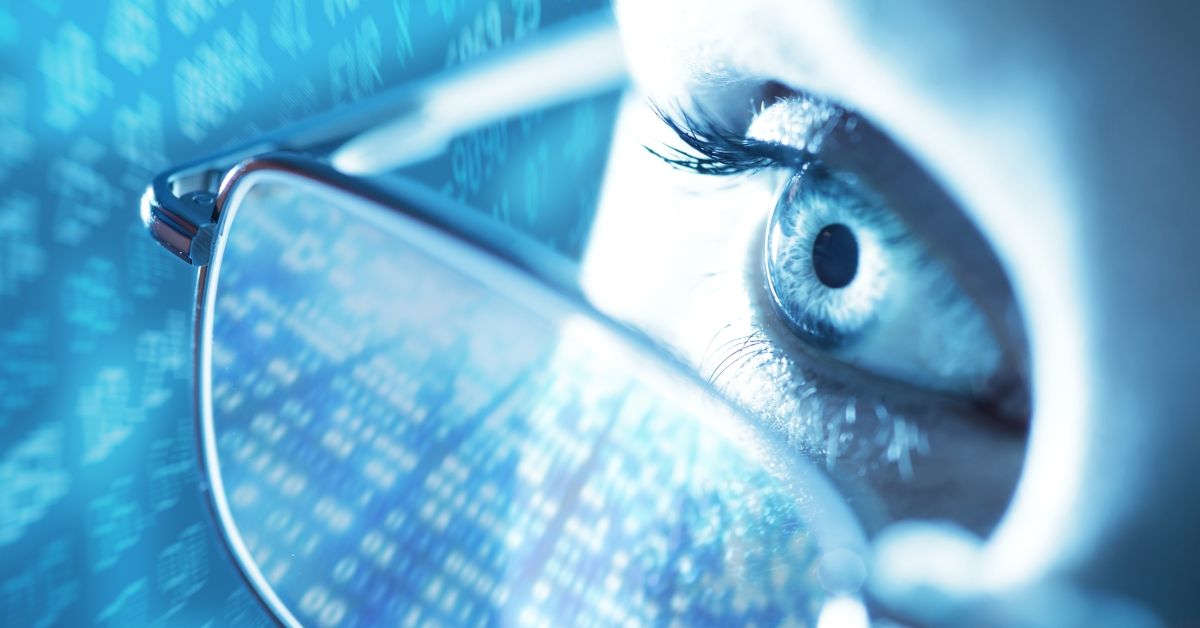 It's a scenario that fact checkers at Snopes know all too well: a casual scroll of social media that turns into public records requests, calls to federal government officials, data analysis, or other types of research.

Sometimes, our work to determine the legitimacy of online content — whether TikTok videos, Reddit threads, Facebook posts, etc. — gets complicated as we learn more about a particular claim. What can seem on the surface to be a simple "true" or "false" fact check can turn into a multi-pronged, complex research project that spans days, weeks, or even months.

Below are some examples of that type of rumor that took us down some deep rabbit holes of research.

The list is part of our annual review of Snopes’ content in which staff members identified 2021 pieces that stood out to them. You can read all of our “Staff Picks & Standouts” for a variety of content categories here.

For years, a baseless conspiracy theory has circulated online alleging that Leno lost the gig because of his comments about Obama. Conspiracy theorists have alleged this notion for years: that brick-and-mortar Mattress Firm stores are purportedly involved in criminal activity. Mixture. Louis Sockalexis was believed to be the first acknowledged Native American to play in the major leagues. Mixture. In August 2021, a viral photo showed a woman in medical scrubs who opposed vaccine mandates, claiming she had treated COVID-19 patients for “573 days” without suffering any harm. Right-wing commentators seized upon a “college pledge” sent to white residents of a wealthy Dallas neighborhood. But all was not as it seemed. Did a South African Woman Give Birth to 10 Babies at Once?

False. Gosiame Thamara Sithole made headlines around the world in June 2021. Did Fauci Spend Taxpayer Dollars on ‘Cruel and Unnecessary’ Tests on Beagles? The claim is largely based on two observational reports published in peer-reviewed medical journals and not the results of a regimented scientific study. This suggests a correlation and one possible explanation, but it does not prove a causation.