Remember, correlation does not equate to causation. 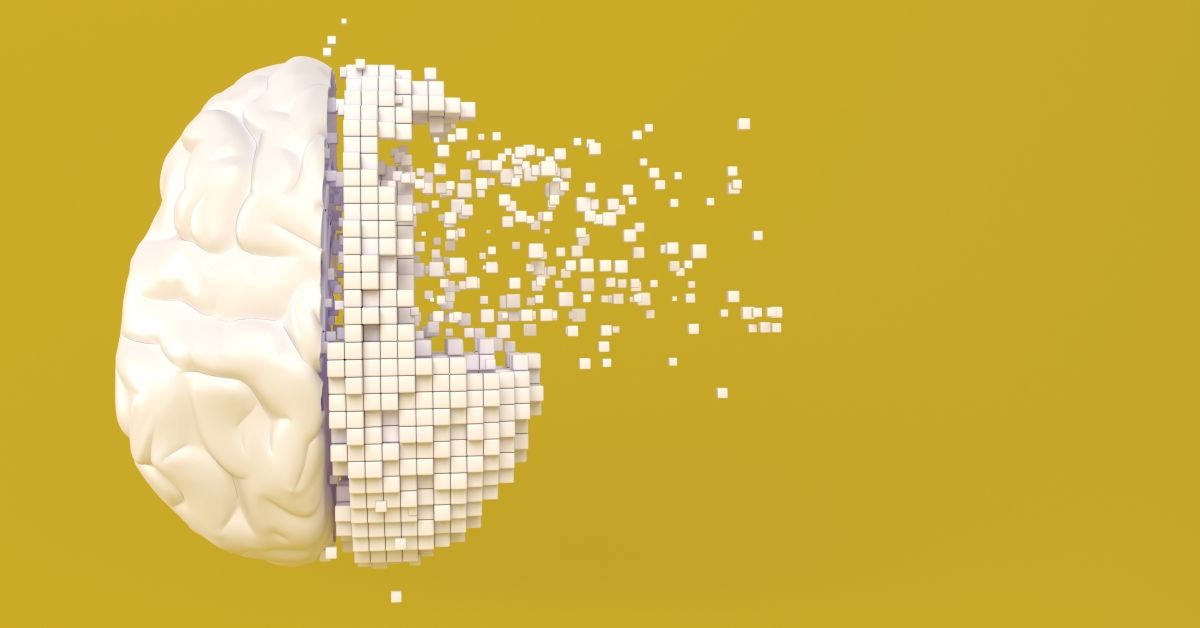 In November 2020, while at school, a 14-year-old teenage girl suddenly began uncontrollably flailing her arms, thrusting her head and neck, and yelping in what appeared to be an unprovoked and unexplainable display of symptoms like those seen in episodes of Tourette’s Syndrome (TS).

The teen, who researchers later dubbed “AB,” had this “explosive onset” of physical and verbal tics the day after it was announced that students would face another COVID-19 lockdown period. She also admitted reading about TS on social media and had uploaded videos of her tics to the streaming platform TikTok.

AB’s episode prompted a nearly year-long by researchers round the world to investigate what is known as functional tic-like behaviors, or FTLBs. And in October 2021, a Wall Street Journal investigation reported that teens started “turning up in doctors’ offices with sudden, severe physical tics,” stumping movement-disorder doctors.

Girls with tics are rare, and these teens had an unusually high number of them, which had developed suddenly. After months of studying the patients and consulting with one another, experts at top pediatric hospitals in the U.S., Canada, Australia and the U.K. discovered that most of the girls had something in common: TikTok.

While it is true that most — yet not all — of the teens had reported using TikTok in the months following their initial episode, a connection to social media is just one of the links that researchers formed.

We read through the scientific literature and found that an uptick in tic referrals, not diagnoses, had been observed since the onset of the pandemic. Additionally, nearly all of the girls who developed tics also experienced anxiety, depression, attention-deficit/hyperactivity disorder (ADHD), or compulsive disorder (OCD), all common co-diagnoses seen in those diagnosed with TS.

TS is a condition of the nervous system that the Centers for Disease Control and Prevention describes as causing people to have repeated and involuntary sudden twitches, movements or sounds known as tics.

“Having tics is a little bit like having hiccups. Even though you might not want to hiccup, your body does it anyway. Sometimes people can stop themselves from doing a certain tic for a while, but it’s hard. Eventually the person has to do the tic,” wrote the health agency.

Symptoms usually begin between the ages of five and 10 and may change, disappear, or reappear over time. And the condition disproportionately affects boys more than girls: For every female diagnosis, four boys will receive theirs. Most children diagnosed with TS have also been diagnosed with other mental, behavioral, or developmental disorders like ADHD, anxiety, or OCD. In fact, a 2015 study from the University of California, San Francisco and Massachusetts General Hospital found that nearly 86% of patients seeking treatment for TS will be diagnosed with a second psychiatric disorder in their lifetimes, and more than half will receive two or more such diagnoses.

Quantifying an Uptick in Tics

The Wall Street Journal article is largely based on anecdotal reports by experts and two published editorials describing an increase in FLTBs in teen girl populations. Before we dive into the specifics, it is important to point out that the observed increase is not seen in diagnoses, but rather in referrals to expert clinics. As the publication noted, cases have not been tracked nationally or internationally, but experts are taking note. For example, Cincinnati Children’s Movement Disorders Clinic and UCLA Child OCD, Anxiety and Tic Disorders saw an average of one or two referrals a year for FTLBs — but that number increased to 20 between January and June 2021.

Other institutions listed in the case reports reported referrals as follows:

Now let’s look at the reports.

An 'Explosion of Tics'

A report published in the British medical journal Archives of Disease in Childhood in March 2021 described the onset of FTLBs referrals as an “explosion of tics” seen in adolescent girls with “sudden onset of motor and phonic tics of a complex and bizarre nature.”

“Since the onset of the COVID-19 pandemic, pediatricians and child mental health practitioners have noticed an increase in tic symptoms in some children and adolescents already diagnosed with tic disorders,” wrote the study authors. “Interestingly, clinicians have also seen a marked increase in presentations of sudden and new onset of severe tics and ‘tic-like’ attacks.”

And while researchers noted some concern over over the role that social media may play (more on that later), they noted that the girls in the first study may have undiagnosed autism spectrum disorder, ADHD, or other cognitive or mental conditions, like anxiety, that were spurred on at least in part by COVID-19. AB, for example, had a history of autism, ADHD and TS.

Researchers writing in the August issue of the medical journal Movement Disorders described a “parallel pandemic” in young people between 12 and 25, almost exclusively girls and women, presenting with a “rapid onset” of tic-like behavior. Collated data from eight TS clinics located in Canada, U.S. U.K., Germany, and Australia revealed that the centers also saw an unprecedented increase in referrals for  since the pandemic started, many of whom had no definite history of previous tics.

But in most of the cases, the behavior was different than symptoms normally presented in tic and TS diagnoses:

Correlation Does Not Equal Causation

As The Wall Street Journal pointed out, most of the teens had previously diagnosed anxiety or depression, most likely heightened during the pandemic, in which psychological stress can manifest in physical symptoms. It’s no secret that COVID-19 and the societal changes it brought on have spurred a stressful time in history; anxiety and depression are on the rise and some estimates suggest that the prevalence of both conditions have doubled during the pandemic. Researchers hypothesize that many of these tic-like attacks are related to psychosocial stressors like lockdowns, changes in structure and routines, family-related stress, virtual schooling, and navigating school-to-home transitions.

“Stress may be unmasking a tic predisposition in some, while in others compounding existing vulnerability to anxiety, for example, underlying neurodevelopmental or emotional difficulties to the point of becoming overwhelmed,” wrote the British researchers.

On top of pandemic-related stress, an estimated 90% of U.S. teens between 13 and 17 are on social media. In some cases, the behavior could also be a result of extreme suggestibility, particularly in an audience so vast. In February 2021, videos with the #tourettes hashtag had around 2.5 billion views and at the time of this writing, there were 4.8 billion. (And that’s not necessarily including other related hashtags like #tourettessyndrome, 1.4 billion, or #tourettesawareness, 1.6 billion.)

It could also be that social media is bringing awareness to TS and FTLBs, resulting in an increase of referrals as teens seek medical help for a condition that may have otherwise gone unnoticed. Some of the girls had reported an increase consumption of the videos before their symptoms started while others posted videos and information about their movements on social media sites. In many cases, the girls said they experienced “peer support, recognition and a sense of belonging from this exposure.” Where Do We Go from Here?

As we noted earlier, social media consumption of the condition was only reported in some of the cases. So, while the number of videos being viewed has increased, so too have external factors that may contribute to the explosion of new behavior, suggesting a correlation but not establishing a cause.

What it all means remains to be determined. The researchers did not definitively conclude that watching TikTok videos about tics is causing an increase in such behaviors. Rather, they argue that their observations require a deeper look and “urgent need” for systematic investigations between the many factors that could be influencing the behaviors of the described case studies.