A story from Fox News, which originally came from the New York Post, made quite the omission from Burr's rant about CNN and cable news. 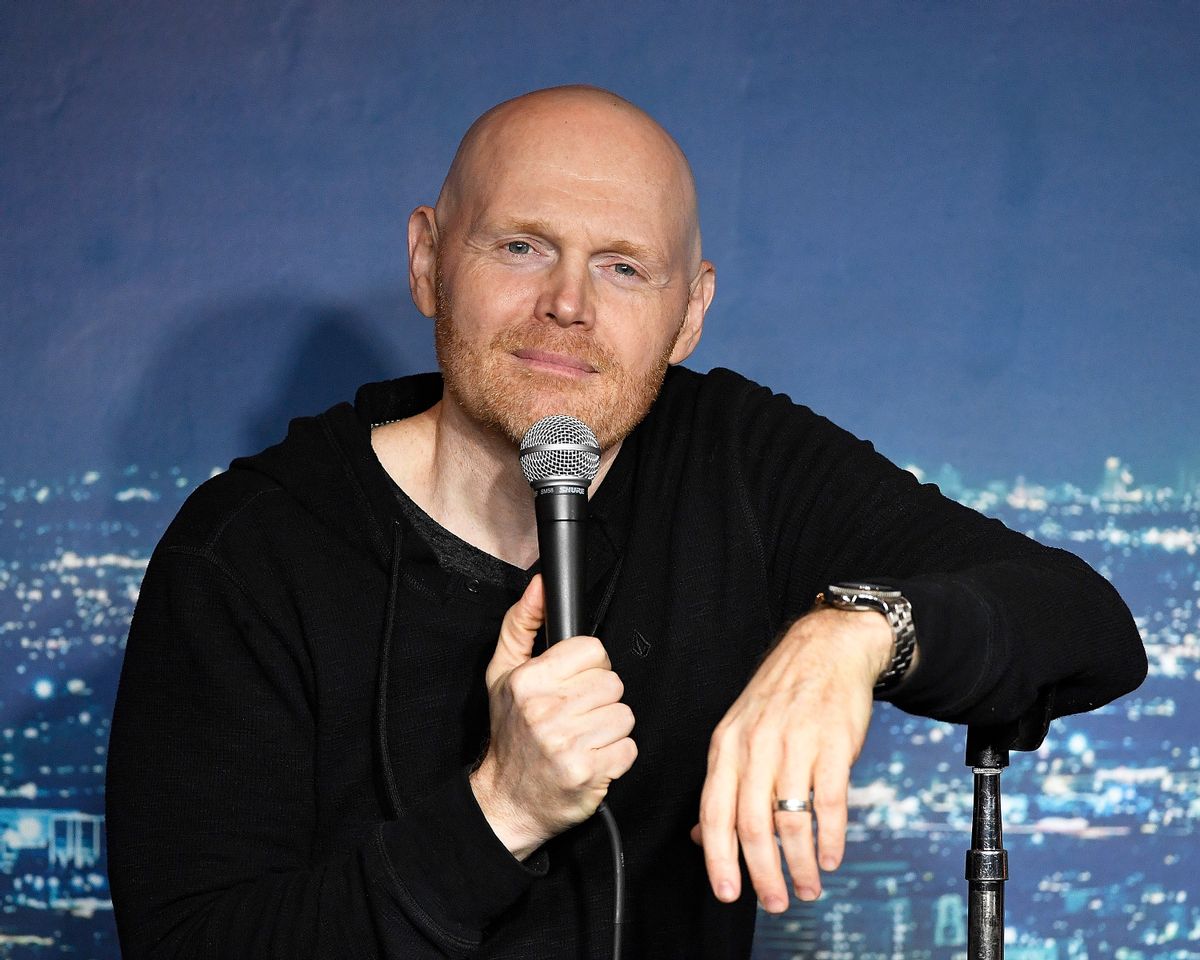 Long-time fans of stand-up comedian Bill Burr are perhaps aware of the fact that for years he has talked negatively about American cable news. His rants about CNN, Fox News, and MSNBC have been part of his podcasts that include the "Monday Morning Podcast" and "Thursday Afternoon Monday (Just Before Friday) Morning Podcast."

On July 15, 2021, Burr ranted yet again about cable news, in particular CNN, on his "Thursday Afternoon (Just Before Friday) Monday Morning Podcast." The moment led to quite a bit of coverage over the following weekend, likely after publishers noticed that Burr's name was trending on Google. One of the more prominent stories came from Fox News and the New York Post, which omitted one key detail.

The main point of the first part of Burr's rant was about how CNN was purportedly continuing to provide coverage of former U.S. President Donald Trump.

They want Darth Vader to come back. They want him to come back because they've got nothing to talk about because it's show business, and Joe Biden is a fucking bore. They can't bitch about him because he's wearing a blue tie.

So now what are they doing? They're going out there. They're doing what they did the first time to get this guy elected by giving him all this free coverage while they act like they allegedly don't like him. I don't buy it. I don't buy it.

They're a corporate news channel and they're just fucking treasonous un-American pieces of shit, just like Fox News, MSNBC, just like all of them. Just like fucking all of them.

The rant on his podcast was not too different from other rants about CNN and cable news that Burr has included in past episodes.

In a key moment of the rant, Burr said: "[CNN is] a corporate news channel and they're just fucking treasonous un-American pieces of shit, just like Fox News, MSNBC, just like all of them. Just like fucking all of them."

Despite this direct quote, Fox News republished a story from the New York Post with the following headline: "Comedian Bill Burr savages CNN as 'un-American pieces of shit.'"

The same headline also showed up on Google for any users who searched for Burr's name: The fact that Burr also railed against Fox News and MSNBC was not mentioned anywhere in the article.

Fox Business aired a segment on television about Burr's rant, which also omitted the fact that Burr criticized Fox News, too. Strangely enough, one of the segment's guests was part of an organization named Accuracy in Media.

On July 19, Burr's latest episode of the "Monday Morning Podcast" was released on SoundCloud. At the 25:47 mark, he mentioned Fox's misleading omission about his CNN rant:

Shoutout to Fox News. Because I trash CNN all of a sudden they carry it. I didn't even listen to it.

They left out the part where I fucking said that you know, both CNN and Fox News should be broken up and they should go back to rules of media ownership, so Americans will stop screaming at each other, and we can actually fucking hang out.

One of the main moments from Burr's July 15 rant that also didn't make it on Fox News' website or Fox Business (or CNN or MSNBC) was this remark: "Can you imagine if that was your fucking job? You just go on TV every day and lie and get people to be against each other and just have everybody just sort of walking around in a low to high level of hysteria?"