Did 'England Ban Fox News Because They Saw It as Propaganda'? 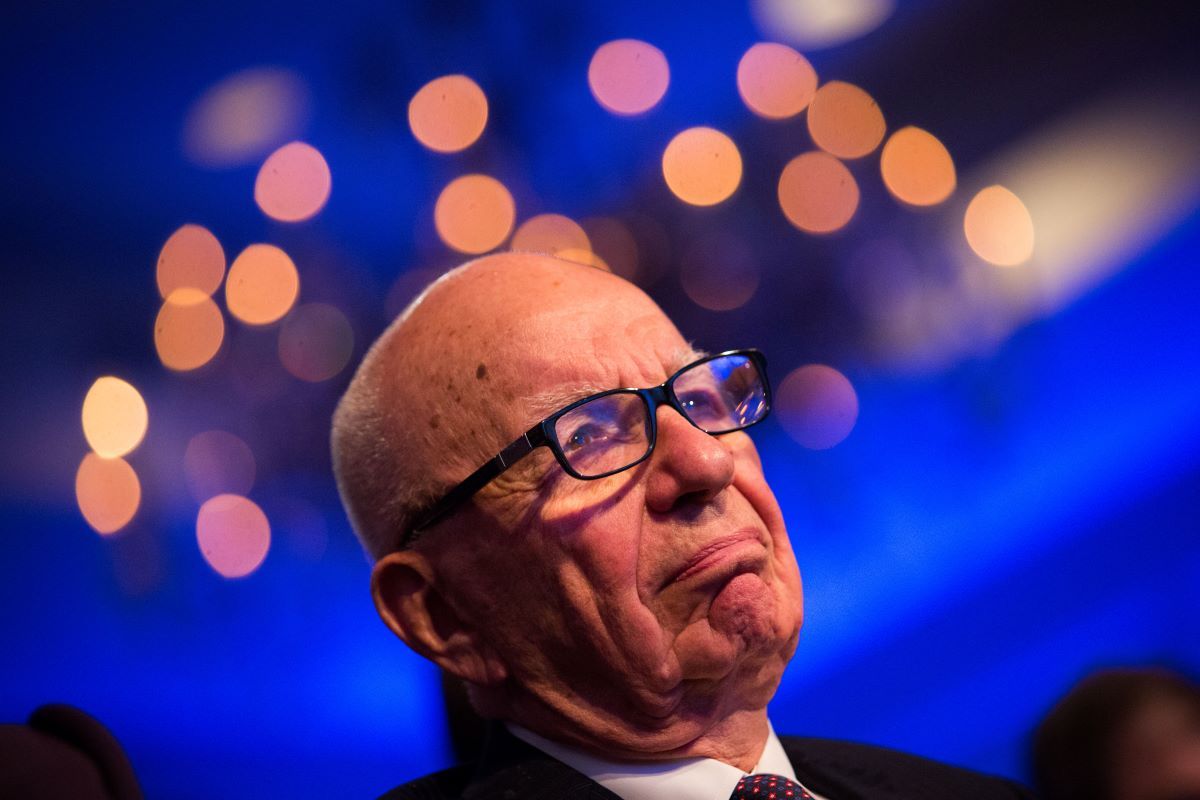 Claim:
Relevant authorities in England or the United Kingdom had "banned Fox News" as of April 2021, on the grounds that it was right-wing propaganda.
Rating:

In April 2021, social media users enthusiastically shared a tweet that claimed "England" had banned Fox News on the basis that it was no more than right-wing propaganda. The tweet, which @Strandjunker posted on April 27, claimed that:

"England banned Fox News because they saw it as [a] propaganda channel for the right wing. If you agree with me that it’s about time we give them the same treatment, then raise your hand." Critics of Fox News have, for whatever reason, made a habit in recent years of falsely claiming that authorities in other countries have outlawed the right-leaning network for its ideological slant, or for the accuracy of its reporting. Snopes has previously debunked examples concerning putative bans in Australia and New Zealand, as well as Canada.

@Strandjunker's tweet was the latest such canard, and we are issuing a rating of "False."

By contrast with the United States, the U.K. has relatively strict, legally binding standards for television broadcasters, especially when it comes to impartiality, fairness, and accuracy. For example, broadcasters cannot publish opinion polls on the day of an election or referendum, and political debate moderators have an obligation to ensure that a reasonably broad range of viewpoints is heard on any given issue.

Those standards are overseen by the Office of Communications (Ofcom), a statutory body — that is, a government-approved entity established in legislation — that receives and processes complaints from the public about violations of broadcasting standards, frequently issues rulings on whether a violation has taken place, and occasionally brings sanctions against broadcasters.

Ofcom has jurisdiction over the U.K., which is composed of England, Wales, and Scotland (with those three countries collectively forming Great Britain) as well as Northern Ireland. Not only was @Strandjunker's substantive claim inaccurate, but they erred in referring to a supposed ban on Fox News by "England" alone.

Over the years, Ofcom has upheld several complaints against Fox News for segments or interviews broadcast on satellite television in the U.K. However, Snopes found no record of Ofcom ever bringing sanctions against Fox News, and they certainly never revoked their broadcasting license or "banned" them.

A search of Ofcom Broadcast and On Demand bulletins found 10 incidents in which Fox News was deemed to have violated broadcasting standards between 2012 and 2017.

Fox News' Departure From the U.K. and Reincarnation

For more than 15 years, Fox News was broadcast in the U.K. on satellite television, with the broadcast license being held by Fox News Network LLC. However, the company withdrew from the U.K. in August 2017 and surrendered its broadcasting license in November of that year.

At the time, a spokesperson for Fox News told multiple news outlets that that voluntary decision was made for commercial reasons and because "it averages only a few thousand viewers across the day in the U.K."

In other words, neither Ofcom nor any other U.K. authority "banned" Fox News — the company made the decision to withdraw from the U.K. in 2017 because not enough people were watching.

In August 2020, Fox News announced the launch of a new subscription streaming service called Fox News International, which would be made available in the U.K. and several other countries and could be accessed via a mobile app and on OTT ("over-the-top") devices such as the Roku player and Apple TV.

Because Fox News International streams over the internet, rather than through cable or satellite television networks, its content exists outside the jurisdiction of Ofcom.