Yes, Lauren Boebert Tweeted That 'Turning Off CNN' was the 'Easiest Way' to Make the Delta Variant Go Away

The Delta variant is a highly-contagious strain of COVID-19. 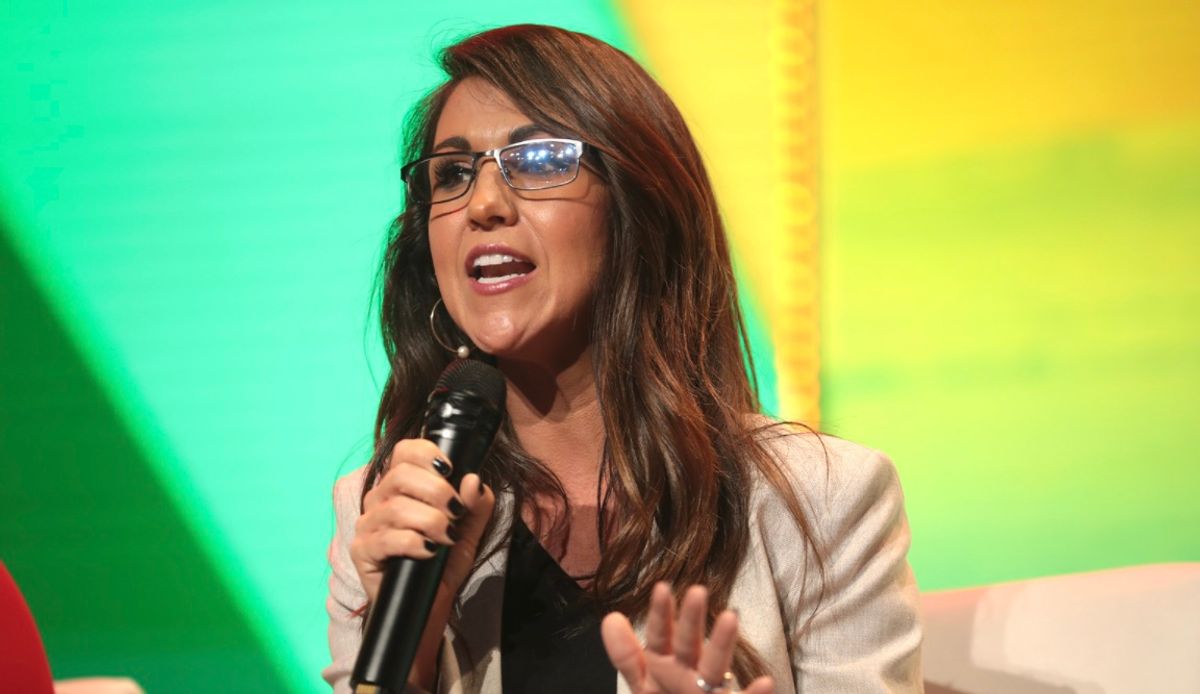 Claim:
U.S. Rep. Lauren Boebert tweeted the "easiest way" to make the COVID-19 Delta variant go away is to "turn off CNN" and "vote Republican."
Rating:

On June 30, 2021, U.S. Rep. Lauren Boebert, R-Colorado, tweeted, "The easiest way to make the Delta variant go away is to turn off CNN. And vote Republican." Boebert deleted the tweet, but not before a journalist captured a screenshot and posted it to his own Twitter account.

The Delta variant is a highly-contagious strain of COVID-19, which is raising public health concerns even as the pandemic fades into the background of daily life.

Although she deleted it, Boebert's tweet was also captured by Politiwoops, a database run by ProPublica, a non-profit news organization, that preserves deleted posts from public office holders.

Boebert is a controversial figure, in no small part due to her pattern of trolling, but also because of her track record of voicing support for conspiracy theories. She was widely criticized for posting information to Twitter during the deadly attack on the U.S. Capitol on Jan. 6, 2021, about the whereabouts of House Speaker Nancy Pelosi.

Boebert is known for her outlandish and sometimes offensive statements. She was criticized in January 2021 by the Anti-Defamation League, a non-profit organization that tracks hate and extremism. for comparing government efforts to fight the pandemic to Brown Shirts, a violent paramilitary wing of the Nazi Party that attacked and slaughtered members of the German public during the rise of Adolf Hitler in the events leading up to World War II.

But she is also sometimes the target of hoaxes that include fake tweets attributed to her, and miscaptioned images.