Toobin returned to CNN after a months-long leave of absence. 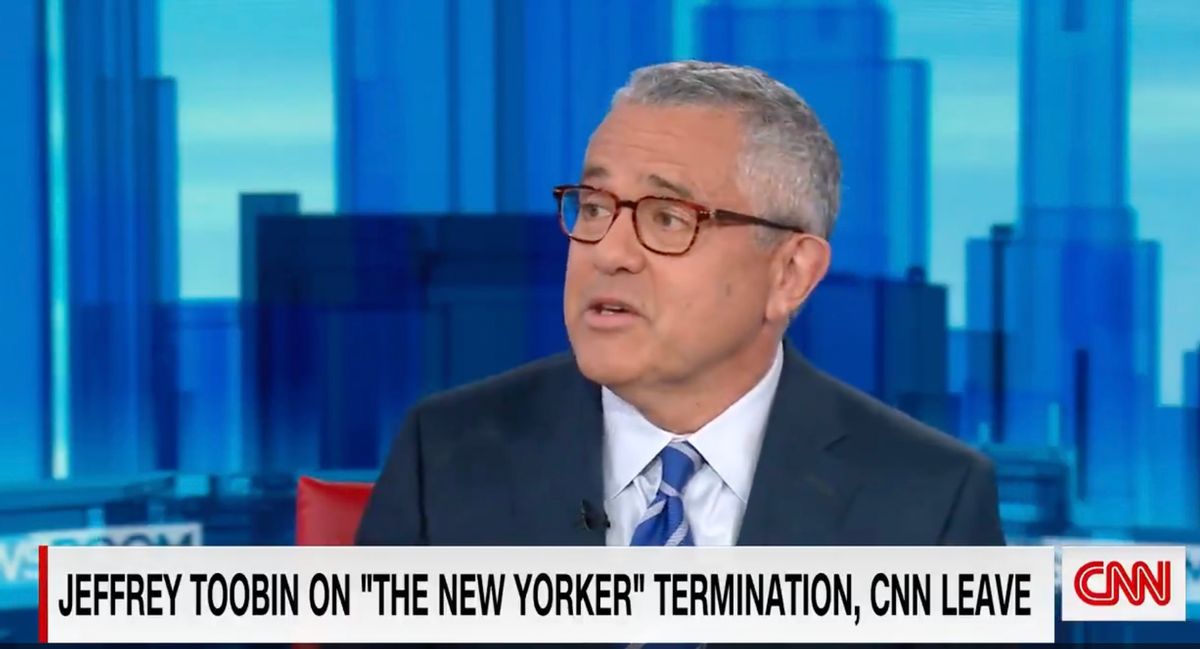 Toobin addressed the issue with self-deprecating humor during an appearance with CNN host Alisyn Camerota upon his return to the cable network.

"Well obviously, I wasn't thinking very well, or very much," he stated. adding a bit later, "This was deeply moronic and indefensible."

Toobin also stated he didn't know that his camera was on during the call.