The biggest rumors and stories about Taco Bell from the last several decades. 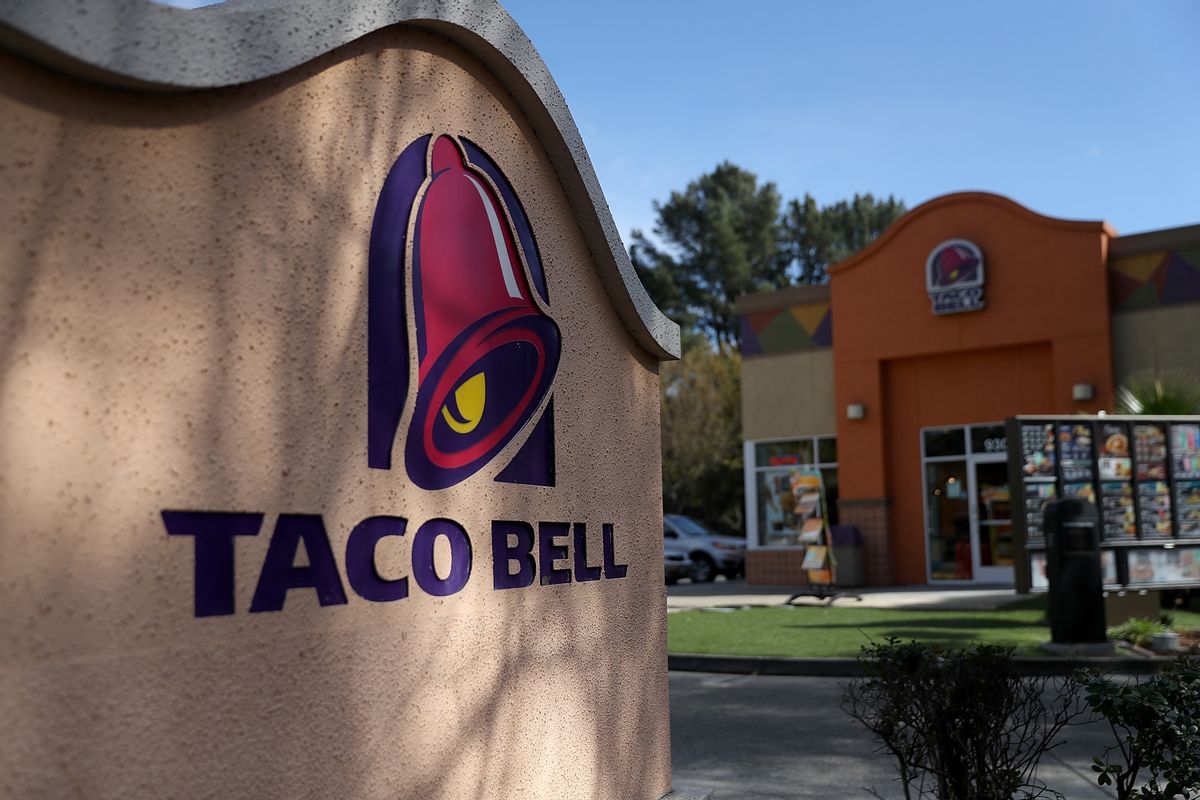 Grab a Soft Taco and some Nacho Fries, sit back, and check out what we believe to be the top 10 Taco Bell fact checks of all time. Perhaps the only thing unreal about this Taco Bell story is its headline.

9. Oregon Man Snowed in with Taco Sauce Grateful for Rescue Over the years, many people have gotten stranded on Oregon's snowbound rural roads — and the outcome isn't always so good. This story was reported by The Associated Press. A social media rumor calling for a boycott of Taco Bell inaccurately claims that either the chain or its owner is the main financial backer of the former Alabama chief justice who was accused of sexual misconduct by several women.

7. Is Taco Bell Going Out of Business? The website Money Pop published a list of restaurant chains purportedly "turning off their burners and closing up shop" in 2020. The fast food chain had previously announced it would be cutting 12 other items from the menu. Fast food is nothing if not quick to prepare.

4. Are Taco Bell’s Cinnamon Twists Made by Deep-Frying Rotini Pasta? The online world seems a bit confused about the existence of various types of dough. "Yo quiero Taco Bell" was the famous line from the dog in Taco Bell commercials, whose real name was Gidget. The tale of a Taco Bell employee who refused to accept a less common form of currency because he thought it wasn't real.