Is Taco Bell Going Out of Business?

The website Money Pop published a list of restaurant chains purportedly "turning off their burners and closing up shop" in 2020. 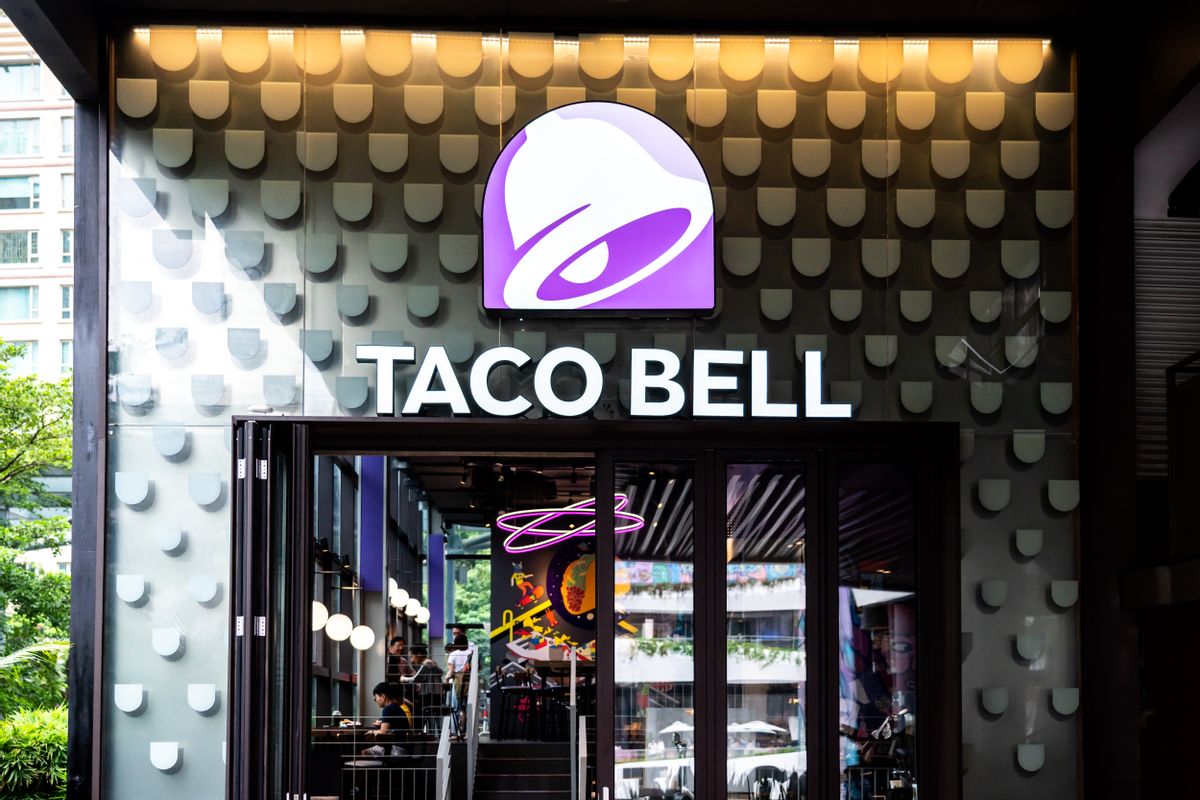 Claim:
Taco Bell is going out of business in 2020.
Rating:

In December 2020, online advertisements displayed on an unknown number of websites led to a 50-page article on the website Money Pop that listed American restaurants purportedly closing their doors and going out of business for good in 2020. Taco Bell was purportedly closing, as was Olive Garden. We previously reported that a photograph of an Olive Garden sign was one of the images in such online advertisements, even though the restaurant chain was not going bankrupt.

This advertisement read: "Closing Time: Here’s All The Restaurant Chains Closing in 2020." A picture of Taco Bell appeared when readers shared the story on social media: The social media headline read: "These Restaurant Chains Are Turning Off Their Burners And Closing Up Shop." This was misleading. Taco Bell was not closing or going out of business in 2020.

While the social media headline made it appear that Taco Bell was closing its doors, the headline on Money Pop was quite different: "These Popular Restaurant Chains Are Losing Money Fast." The article included a page about Taco Bell, but did not mention anything about the restaurant chain "closing up shop":

Taco Bell Is No Longer The Whole Enchilada

What started off as a dream for a man working a hot dog stand turned into one of the most popular “Mexican” fast-food chains in America. Glen Bell opened the first Taco Bell in 1962, after watching the Mexican restaurant next to his stand make way more money than him. Bell’s first restaurant was actually named Taco Tia, basing his foods off of the neighboring Mexican stands.

As we all know, the name changed to Taco Bell, and the restaurant quickly expanded. Unfortunately, it has been announced that there will be some cutbacks in locations in 2020. Be sure to get another Cheetos Burrito before they’re all gone!

According to the page source code of the Money Pop story, the article was last updated on Dec. 14, 2020. But the person or people who operate Money Pop did not update the story to mention that Taco Bell was not closing. They also did not update the story to say that more Taco Bell restaurant locations were operating in 2020 than in 2019. Taco Bell's Q3 2020 financial results reported that it had 7,191 restaurants operating in Q3 2019. In Q3 2020, Taco Bell raised that number to 7,400 restaurants.

Further, Yum! Brands, which owns Taco Bell, reported not that it was closing, but rather that the Taco Bell division made higher core operating profits in Q3 2020 than the KFC or Pizza Hut divisions. Q3 2020 covered June 1 through Sept. 30. If this "news" about Taco Bell supposedly closing its doors seems like déjà vu, readers may be thinking of a troll website from 2016. Additionally, we have previously covered similar closure rumors about The Cheesecake Factory, as well as Subway and Pizza Hut.