Did Denzel Washington Say, 'Just Because You Don't Share It on Social Media Doesn't Mean You Are Not Up to Big Things'?

We looked for the origins of a quote about social media that's been credited to the actor in tweets, memes, and on websites that collect famous quotes. 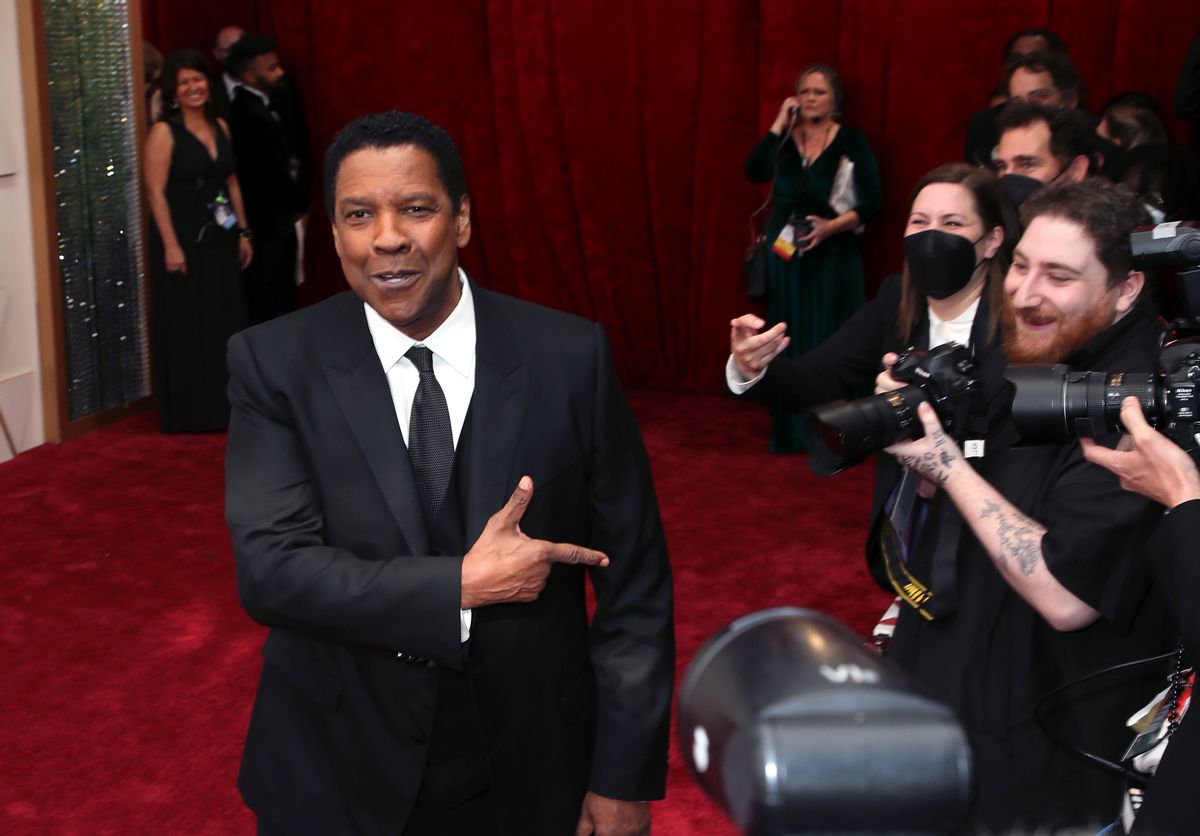 Claim:
Actor Denzel Washington once said: "Just because you don't share it on social media doesn't mean you are not up to big things. Live it and stay low key. Privacy is everything."
Rating:

Denzel Washington has spoken before about the potentially negative effects of social media. However, there's no record he ever said these words. According to our research, author Idil Ahmed first tweeted the quote in 2016. Two years later, a fake tweet screenshot was created with the quote as if Washington had tweeted it from the @Denzel Twitter account, an account that doesn't even exist. From there, it spread in memes and posts, as well as on websites that collect quotes.

On April 17, 2022, the Anxiety Freedom Today Facebook page shared a post with a quote credited to movie actor Denzel Washington, including the words, "Just because you don't share it on social media doesn't mean you're not up to big things. Live it and stay low-key. Privacy is everything." It was somewhat ironic that the post about the state of social media led many of its users to respond with the words, "So true!"

Washington has talked before on the subject of the state of social media. It's also entirely possible that Washington might agree with the sentiment of this quote. However, there's no record he ever said these words. The quote was misattributed, meaning that it originally came from someone else.

This was not the first time this sort of thought was put into words. However, this was the first record of these exact words that we could find. This isn't a real tweet. It was likely made using a fake tweet creator website. Also, it could be debated that if Washington were to join Twitter, he probably wouldn't use this profile picture.

And as of April 2022, Washington did not appear to have an official Twitter account. An account named @OfficialDenzel was active on Twitter in the past. However, that account is not verified by the social media platform, and it's unclear if it has any affiliation with the actor.

After the quote about social media appeared in the fake tweet screenshot with Washington's name and face, it was shared as text and in memes:

From these posts and memes, the quote then spread to websites that collect quotes from famous people. For example, Goodreads.com has a page dedicated to the misattributed quote, even though Washington never said the words. (Over the years, we've found that these kinds of websites that collect quotes aren't reliable sources of information, no matter how high they show up in Google search results.)

Again, there's no record of Washington ever saying, "Just because you don't share it on social media, doesn't mean you're not up to big things. Live it and stay low key. Privacy is everything." However, as we mentioned, he has given his thoughts before about the state of social media.

For example, he once talked to CBN News about the subject in this Facebook video from November 2017:

In the video, Washington said the following about the potentially negative effects of social media:

It got quiet in here, didn't it? Didn't it get real quiet? It's a tool, so we should use it.

We have to ask ourselves what is the long-term if not the short-term effect of too much information.

The video, which was also reposted elsewhere, resulted in various users replying (again, on social media) about the effects of social media with the words, "So true!"

Washington also spoke about the subject in a YouTube video that was posted in 2017:

In sum, while it's true that Washington has spoken before about the potential dangers of social media, there's no record he ever said the following quote: "Just because you don't share it on social media doesn't mean you are not up to big things. Live it and stay low key. Privacy is everything."

As a parting thought, we also noticed that the quote was being misattributed with Washington's name on Reddit. At the bottom of the page, the very last comment appeared to receive no attention or upvotes. However, it made a strong point through the use of humor:

CyberGhostUltimate. "Just Because You Dont Share It on Social Media, Doesn't Mean You Are Not up to Big Things. Live It and Stay Low-Key. Privacy Is Everything. - Denzel Washington." R/Privacy on Reddit, 4 July 2021, www.reddit.com/r/privacy/comments/ode5ls/just_because_you_dont_share_it_on_social_media/.