Did Denzel Washington Say 'You’ll Never Be Criticized by Someone Who Is Doing More than You'?

Actor Denzel Washington has appeared in multiple motivational memes with a purported quote about being criticized by other people. 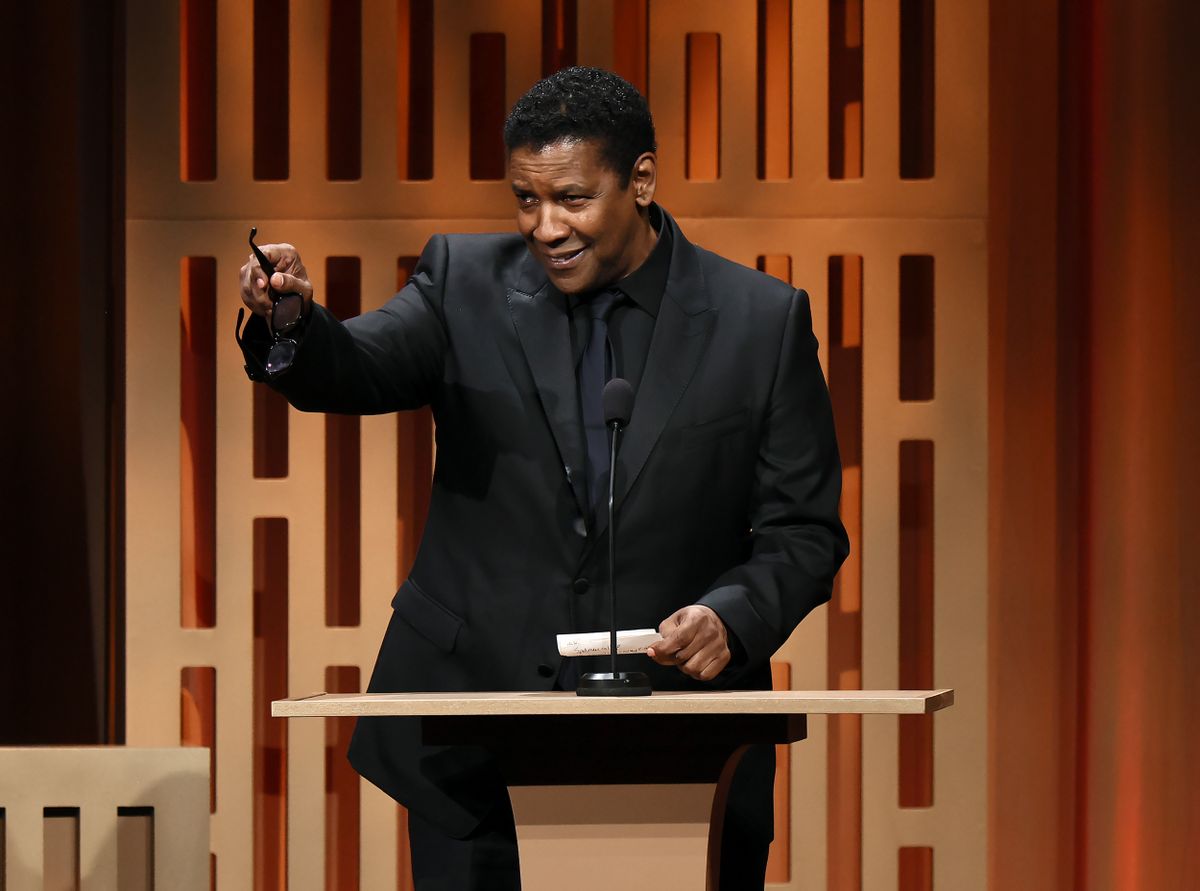 On March 26, 2022, the quote about being criticized by others was posted with a picture of Washington in a suit on the Anxiety Freedom Today Facebook page. In less than one week, the Facebook meme was shared nearly 100,000 times:

The post was put up one day before Washington was recorded on video "comforting" fellow actor Will Smith after he struck comedian Chris Rock at the Oscars. While the meme was posted prior to the incident occurring onstage, it's possible that some of the users who shared it in the days to follow believed the quote was in some way related to the way Washington may have been commenting on how people were reacting to Smith's actions:

However, we were unable to find any interviews or other documented evidence where Washington ever spoke the words attributed to him in the memes.

In these kinds of situations where a motivational quote is shown to have been misattributed to a famous person, it's common for people to defend the misattribution by saying the celebrity likely would agree with the message conveyed in the quote anyway. However, even if that were true in this case, it wouldn't change the fact that there was no proof of Washington ever saying it before the quote memes appeared online.

Misattributed to Other Celebrities

We found examples of the same "you'll never be criticized" quote that was attached to Washington also being misattributed to actor Christian Bale (including a fake tweet) and rapper Nipsey Hussle:

On the Stack Exchange website, one of its users even noted that the quote had been attached to Mahatma Gandhi:

The Origins of the Quote

The oldest versions of the quote we found online (not attributed to Washington) came from three different people. First, on Dec. 6, 2018, the BossBabe Facebook account posted the quote to its followers:

More than one year before it was posted by BossBabe, a Twitter user credited it on Oct. 24, 2017, to a user named Real Talk Kim. The @RealTalkKim Twitter account reposted the quote on Jan. 13, 2022:

However, before the posts that attributed the quote to BossBabe and Real Talk Kim, there was a tweet from Feb. 10, 2017, that mentioned an influencer referred to as "Apostle Matthew Stevenson":

It's unclear who originated the quote. While the tweet that referenced Stevenson was the oldest we found, it's possible that it first came Real Talk Kim or someone else. One of them may have posted the quote in a meme that would not be easily searchable on Instagram, for example.

Despite all of this, we know one thing for sure: There's no evidence that Washington ever said it.