Actor Denzel Washington did not announce that he's switching his allegiance to Donald Trump in the 2016 presidential election. 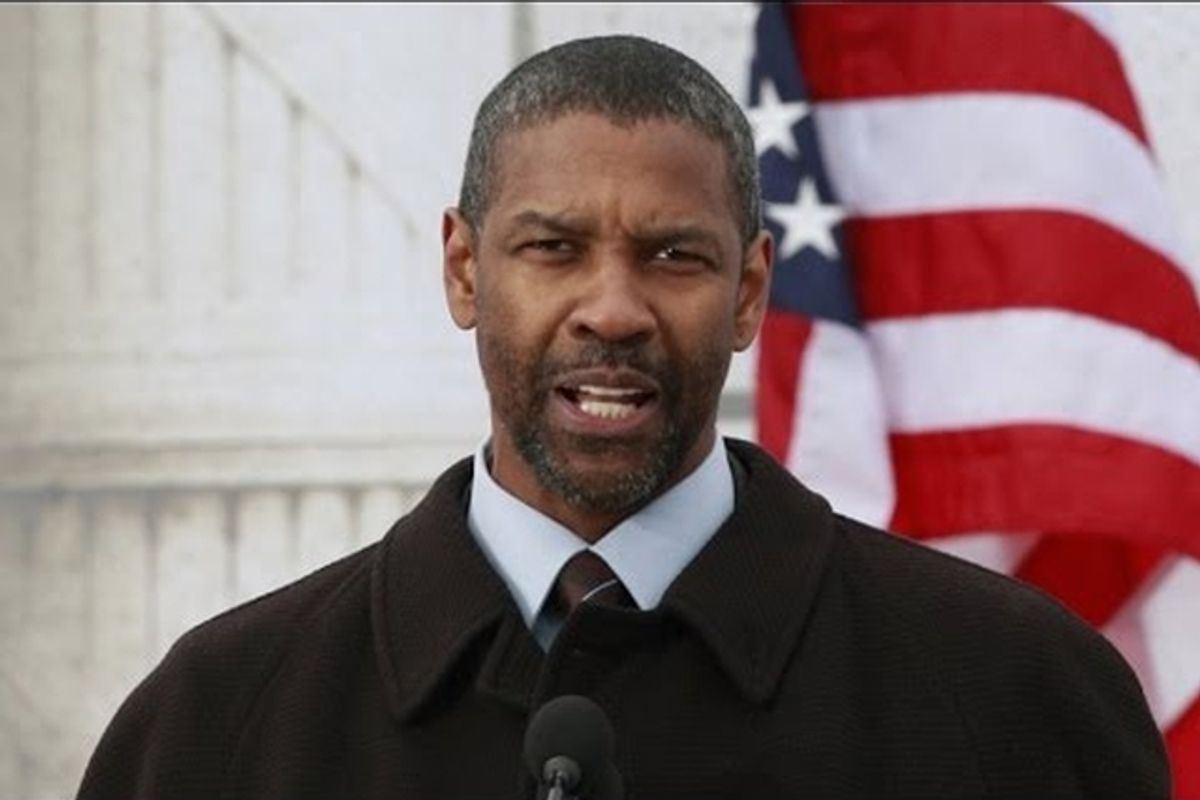 Claim:
Actor Denzel Washington announced he is switching his support to Donald Trump in the 2016 presidential election.
Rating:

In August 2016, the unreliable web site Anews24 posted an article with the grammatically challenged headline: "Denzel Washington Switches to Trump Shocks Hollywood, Speaks Out Against Obama":

“We need more and more jobs. Unemployment is way up here,” he said. “He’s hired more employees, more people, than anyone I know in the world.”

I believe in him first of all because he’s a businessman. I think jobs are badly needed .

Hollywood star, Denzel Washington is usually catching some heat through supporters of President Obama after calling his agenda “anti-Christian. ” Washington talked out about his own Christian beliefs during the 1999 interview. During the interview, he shared his story of how he or she uncovered religion.

The article continued through two additional paragraphs concerning Denzel Washington's devotion to his faith, but never mentioned Republican presidential nominee Donald Trump (or Washington's alleged endorsement of him) again. And while one might have logically assumed that the opening quotation consisted of words spoken by Denzel Washington, at no point in the article were they actually attributed to him.

In fact, the words were spoken by Charles Evers, the brother of murdered '60s civil rights activist Medgar Evers, not Denzel Washington. Evers, not Washington, endorsed Trump in an interview for a 5 March 2016 story in the New York Post:

Himself a civil rights activist who in 1969 became the first black mayor in Mississippi, Evers said the GOP front-runner has the business acumen for the job.

Evers said the Mississippi economy would benefit from a president who could bring back industries that have fled overseas.

“We need more and more jobs. Unemployment is way up here,” he said. “He’s hired more employees, more people, than anyone I know in the world.”

Washington has been a supporter of Barack Obama in the past, but as of August 2016 he had not formally endorsed any presidential candidate.