A strange story referenced the famous Hollywood film star and "The Equalizer 2," a 2018 movie that's not available on Netflix in the U.S. 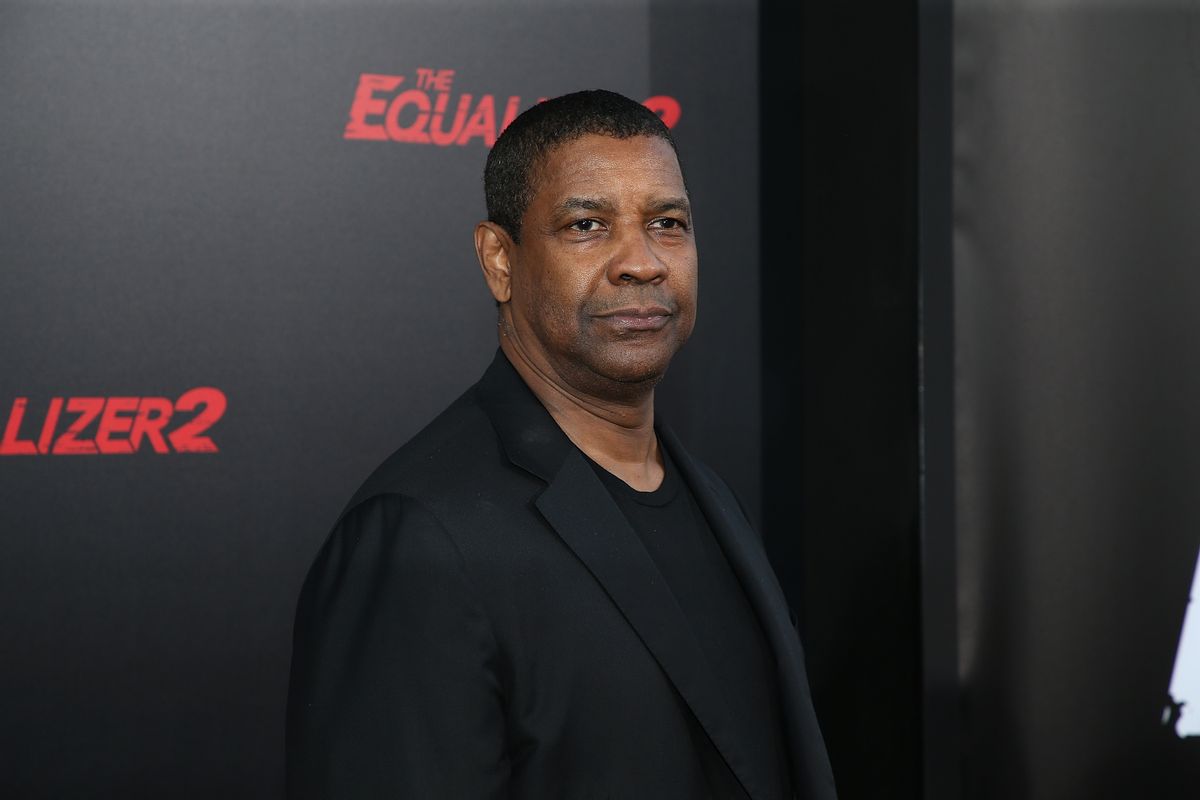 In April 2021, American readers may have been intrigued to see a curious article about Denzel Washington and Netflix. The headline from the We Got This Covered website read, "An Underrated Denzel Washington Movie Has Been Dominating Netflix All Week." Mysterious and sometimes misleading content might be what a lot of Google Discover users are shown these days.

Some readers may have noticed the article in their Google Discover feed. For those unfamiliar with Google Discover, it's a free and personalized news feed that displays content that Google thinks each user might find interesting and relevant.

The headline likely led American readers to believe that the "underrated" film was available to stream in the U.S. After all, Netflix's headquarters are located in Los Gatos, California.

This was all somewhat misleading. The source referenced by the We Got This Covered article did not show that the movie in question, "The Equalizer 2," was "dominating" Netflix. Instead, FlixPatrol.com indicated that the film barely made the top 10 worldwide movies on Netflix during week 16 of 2021.

Further, not included in the Google Discover card for the story was one important tidbit: "The Equalizer 2" was not available to be streamed by Netflix users in the U.S.

According to an unofficial website that tracks Netflix availability by country, "The Equalizer 2" was only available on the streaming service in Australia, Canada, Czech Republic, Hungary, Israel, Japan, Lithuania, Poland, Romania, and Slovakia.

This was not the first time that the We Got This Covered website published a misleading article about a famous actor and Netflix.

In February 2021, the same website also claimed: "Tom Hanks’ New Movie Has Been Dominating Netflix All Week." The film in question was the 2020 flick "News of the World."

As with "The Equalizer 2," "News of the World" wasn't exactly "dominating Netflix," nor was it available for streaming in the U.S.

"The Equalizer 2" was originally released in 2018. It received a 51% critic rating on Rotten Tomatoes and a score of 50 out of 100 on Metacritic.

The film reunited director Antoine Fuqua with Washington after they had previously worked together on 2001's "Training Day," a film that is available on Netflix in the U.S. The synopsis for "The Equalizer 2" read: "Denzel Washington returns to one of his signature roles in the first sequel of his career. Robert McCall serves an unflinching justice for the exploited and oppressed – but how far will he go when that is someone he loves?"

As of April 2021, no plans had been announced by Netflix to bring "The Equalizer 2" to American audiences. However, it's available to rent for $3.99 on YouTube, Amazon Prime Video, and a number of other streaming services.

In sum, a movie starring the actor was not "dominating Netflix," nor was it even available in the U.S.