Don't Donate to Ukraine Through This Facebook Crypto Scam

Facebook ads on a page designed to resemble Crypto.com used the war in Ukraine to try to scam users out of donations. 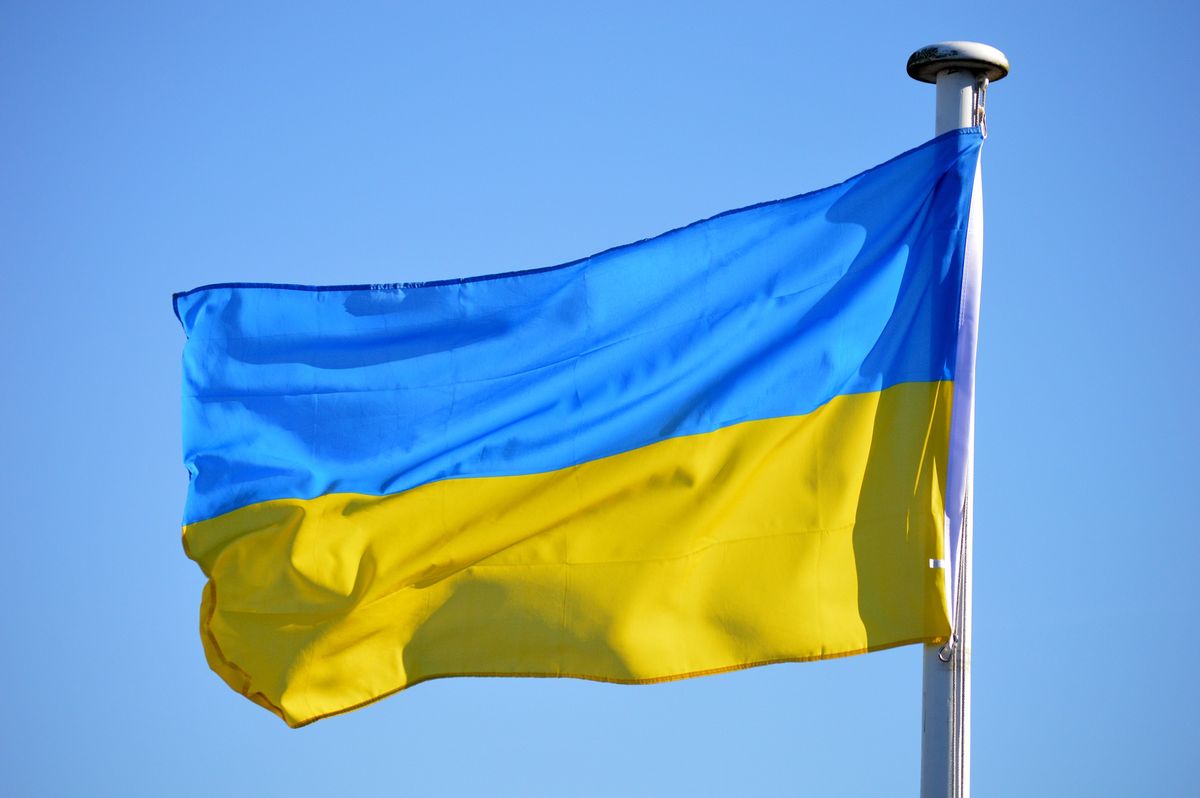 A crypto scam on the Meta platform Facebook asked for donations for Ukraine and had the page name Crypto.com/Nft. (Image Via neelam279 (Pixabay))

We notified Meta by email and were told by a company spokesperson that the page would soon be coming down. Meta is Facebook's parent company.

The person or people managing the page bought paid advertising on Facebook in order to run the scam. The ad was approved, and was displayed for at least three days.

The page was created on March 18, and the ad began running the next day. We noted that the same ad was still active as of March 22. The "Ad Library" for the crypto scam Facebook page showed that it had been active for at least three days.

The ad from the Crypto.com/Nft Facebook page asked for donations for Ukraine and provided a specific wallet address. It appeared like this: The scammers pretended to be with Crypto.com in order to execute their plan.

We will exchange it to USDT while transferring funds to Ukraine.
#ukraine #ETHEREUM

Once again, this is a scam. The page was created four days before we filed this report. Also, it claimed to be affiliated with Crypto.com, even though it was not. Both of these were red flags.

In previous reporting, we exposed four other crypto scams, all of which were hosted by Facebook or Instagram. We also have seen a handful of others pop up as paid ads.

We alerted Crypto.com about the scam Facebook page. A company spokesperson said that the address used by the scammers was not a Crypto.com wallet address and that no Crypto.com account holders had transferred funds to it.

To make donations to legitimate organizations to help the people in Ukraine, we recommend visiting our previous article that documented four good causes that are accepting funds.

Shortly after this story was published on March 22, 2022, a Facebook company spokesperson confirmed to us by email that the page would soon be coming down.