We busted another crypto scam after the people behind it accidentally revealed themselves to our reporters in our Facebook page's comments. 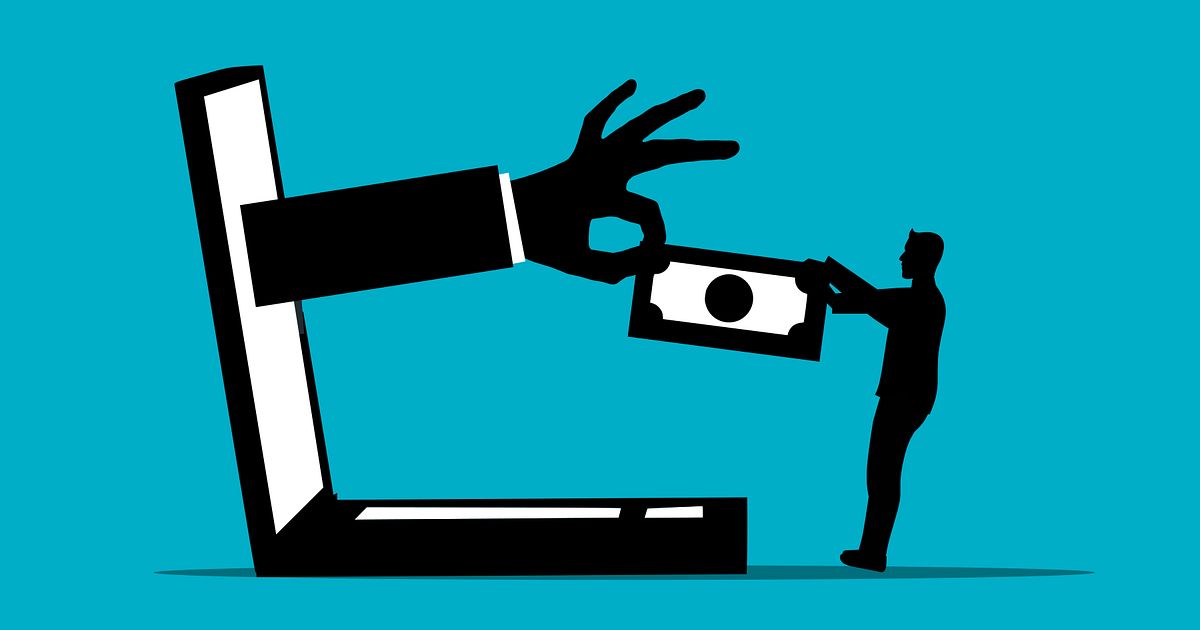 A Snopes investigation has revealed that a Facebook profile with the fake name Ethan David Rosenberg has been attempting to run a crypto scam since at least August 2021.

The crypto profile pretended to be a real economist and market strategist named David Rosenberg. The profile posted multiple photographs and videos of Rosenberg in an effort to convince victims that it was him managing the posts for the fake crypto investment opportunity. The scheme asked users to contact the page using Messenger, where after a lot of chatting, the person would try to lure money out of potential victims.

We confirmed with Rosenberg's company, Rosenberg Research, that he had nothing to do with the scammer's Facebook profile, bitcoin, or anything regarding any cryptocurrency.

The Facebook profile for the crypto scam had just over 150 friends. Meanwhile, Rosenberg's real and legitimate Twitter profile has more than 161,000 followers. One of his tweets from February showed his opposition to investing in digital currency, saying that "crypto was never a currency you could rely on in troubled times."

This Fany Roy Hayes Facebook profile and many of the friends' accounts of the fake Rosenberg profile were likely all controlled by a small number of scammers in the scam network.

The word "Sir" was another red flag, as were the errors that littered the comment:

I know this may sound unlikely but I just want to share it here for the good of everyone. I've been investing with Sir Ethan David Rosenberg for some week's now, the first investment, to my greatest surprise, I made a withdrawal in just 5days. since then I have been investing with him because of his accuracy. You too can earn big connect with him on the link.

A glance at the fake Rosenberg Facebook profile showed posts going back to 2012. However, the scammers hadn't been operating their crypto scams for all of that time. In August and September 2021, they simply went back and edited nearly 10 years of Facebook posts to make it appear as if they had been offering a cryptocurrency investment opportunity for a decade.

For example, the edit history for one post from 2017 showed that it was originally about Nigerian politicians. This was a sign that the scammers were likely located in Nigeria. In August 2021, that post was edited to be about making stacks of cash: Many of the posts on scammers' Facebook profile showed generic pictures of people posing with stacks of cash or standing in front of flashy cars.

Some of the pictures like this one showed couples announcing, "We're debt free." These photographs may have been related to author and financial guru Dave Ramsey's legitimate company offerings and had nothing to do with cryptocurrency investments. Ramsey is known for helping clients to "get out of debt." Many of those clients later post pictures where they hold up a sign that reveals the amount of debt they were in before receiving help.

We found several examples of the fake Rosenberg profile claiming to have busted "scammers." This was an effort to improve trust for any potential victims who were unsure if the fake investment opportunity was real.

For example, this 2018 post below was originally about Nigerian President Muhammadu Buhari. It was edited in August 2021 to instead be about "scammers" who had purportedly been arrested. According to a story from BBC.com, the picture of the man being taken away in handcuffs had nothing to do with cryptocurrency investment scams: The edit history of Facebook posts can be accessed by clicking the three dots to the right of posts that have been changed.

We reached out to Meta, the parent company of Facebook and Messenger, about the scam profile. This story will be updated if we receive a response. For further reading, we recommend our previous investigations where we busted other crypto scams hosted by Meta.

On or before March 11, 2022, the scammer's profile that was named Ethan David Rosenberg was no longer available. It appeared to have been removed by Facebook after we contacted their media relations team.