Avoid This Crypto Scam on the Andy Wealth Facebook Page 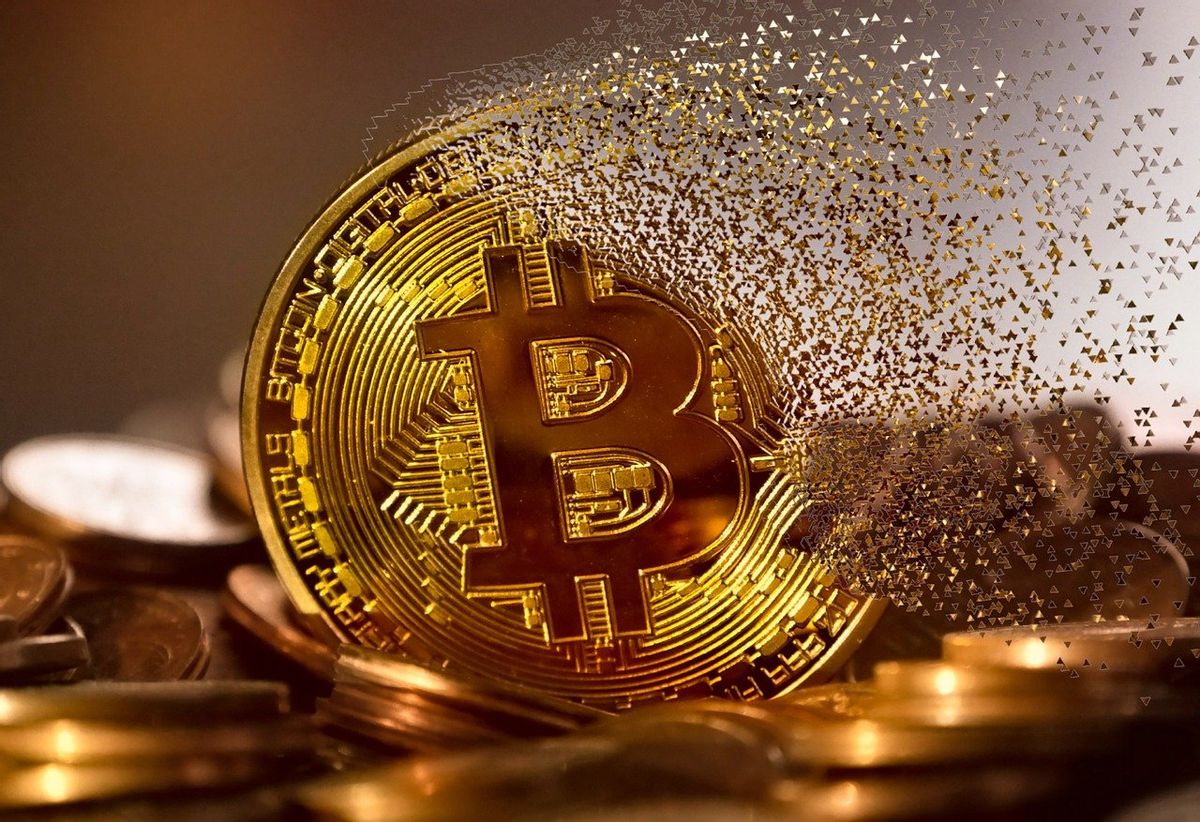 On March 14, 2022, we stumbled upon a familiar crypto scam involving Messenger, a "teacher," and the Andy Wealth Facebook page. Facebook and Messenger are both owned by Meta.

Our journey with this crypto scam began with this ad: "5 CRYPTO COINS THAT WILL 10X IN 2022 (Last Chance)." It's unclear who is pictured in the ad, but the person likely has nothing to do with the scam.

This appeared to be the same scam being managed by the same people whom we previously uncovered weeks earlier on another Facebook page named Tina's Finance. Both pages promised an investment opportunity in bitcoin or some other kind of cryptocurrency. Neither are real companies.

How the Crypto Scam Works

Our detailed reporting on the Tina's Finance crypto scam documented what the scammers say in order to draw money out of potential victims.

One account came up in our initial Messenger conversations with both Tina's Finance and Andy Wealth: a user purportedly named "Alex Scott." This tipped us off that this was the same scam being operated on a new page.

The final step of the scam involves being invited into a group conversation on Messenger. In this group conversation, a person called a "teacher" will advise where to send money that they claimed would be invested. The "teacher" never really does any teaching. This user simply tells potential victims where to send their money.

In the comments under the ad for the Andy Wealth Facebook page, a user left a comment and said he was scammed. He pleaded with others: "Don't believe it. I lost all my money with that scammer. Fake. Cheating." We contacted the user for more information and will update this story should we receive a response.

Similarly, we also previously chatted on Messenger with another user who said he lost money in the same scam on the Tina's Finance Facebook page. He told us he lost around $800 in USDT, a currency that’s also known as Tether. To see when a Facebook page was created, find the "About" tab on the page and then scroll down to "Page Transparency."

We contacted Meta's media relations team and will update this story if we receive a response, or if we notice that the page or associated accounts are removed.

For further reading, we previously busted two other crypto scams. One was hosted on Instagram while the other was managed on Facebook.

As of March 17, 2022, the Andy Wealth Facebook page appeared to have been removed by Meta following our inquiry to the company.