The articles on Real Raw News are neither real nor news. 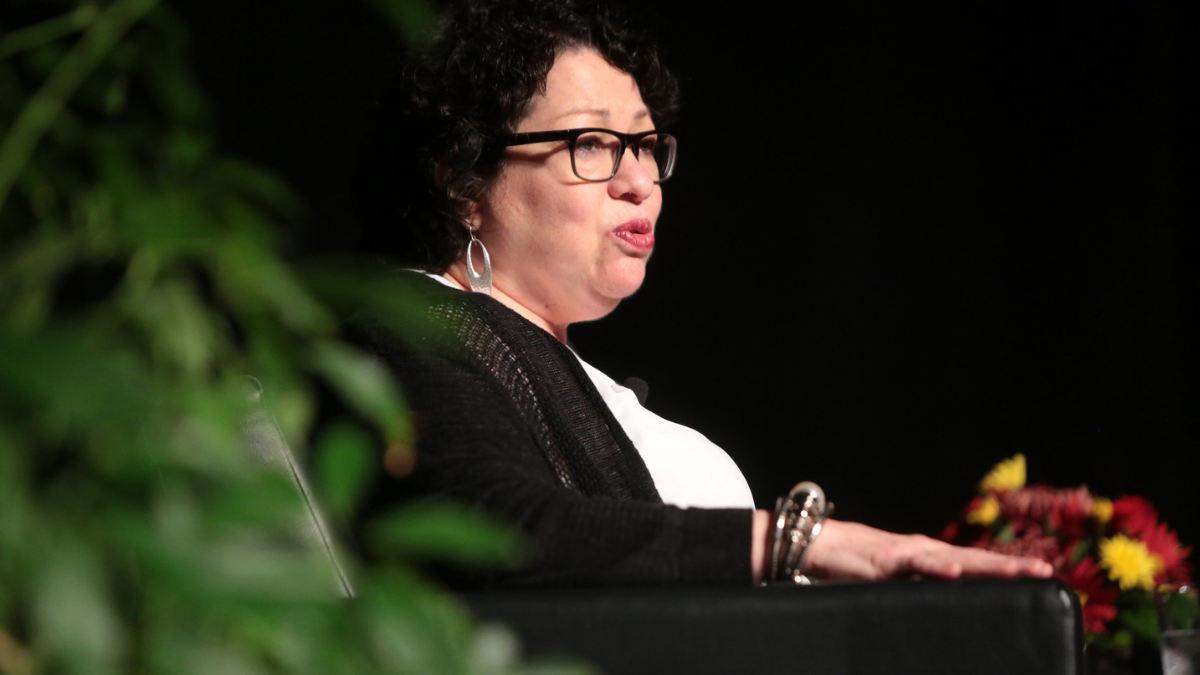 On Feb. 18, 2022, the website Real Raw News published a new article in its ongoing fictional crime series in which the site pretended that high-profile figures had been arrested.

This time, the website — which has previously fabricated stories about the arrests of President George W. Bush, Bill Gates, and Hunter Biden — incorrectly claimed that U.S. Supreme Court Justice Sotomayor had been arrested by U.S. Marines.

This isn't true. Sotomayor was not arrested.

This fictitious article reads in part: "U.S. Marines on Wednesday arrested Supreme Court Justice Sonia Sotomayor following a 3-month investigation into whether she had accepted cash payoffs for rulings favoring mask and vaccination mandates and knowingly made false statements to amplify Covid fear."

Real Raw News does not produce real news. The website writes in a disclaimer (one that was added to the site at "the advice on legal counsel”) that "this website contains humor, parody, and satire.”

While this website carries a disclaimer labeling its content as satire, this content is often repeated as fact by lesser known websites. In the case of Sotomayor, for example, the website Showbizcast published an article entitled: "Yes, US Marines Arrested Supreme Court Justice Sonia Sotomayor & Jail Sentence." This, again, is not true.

In March 2022, Real Raw News published a follow-up article asserting that a military tribunal had sentenced Sotomayor to death. Again, a false claim, published on a site that disclaims its content as satirical.