What RealRawNews.com publishes is neither real nor news. 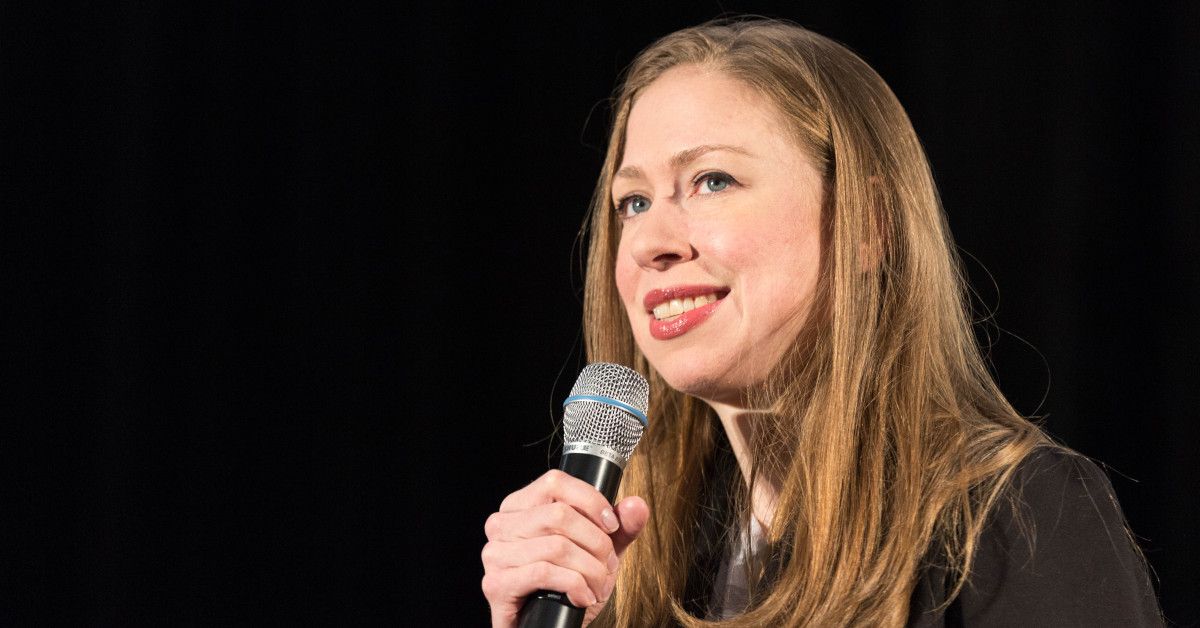 In September 2021, a website known for publishing fictitious and inflammatory stories, largely about the supposed wrongdoing of left-leaning political figures, falsely claimed that Chelsea Clinton had been arrested on suspicion of child trafficking.

On Sept. 19, RealRawNews.com published a story with the headline "Delta Force Arrests Chelsea Clinton," which asserted that:

Delta Force operators on Saturday arrested Chelsea Clinton and husband Marc Mezvinsky while the two were travelling by car from Clinton’s lavish Manhattan condominium to a vacation spot in Rockport, MA.

Plain clothed Delta Force in two civilian vehicles stopped Clinton’s rented Mercedes GLE and saw three children in the rear seats. Although Clinton and Mezvinsky have 3 kids of their own—Charlotte, Jasper, and Aidan—the ones in the vehicle spoke no English and had a dark complexion; in short, they were not Clinton and Mezvinsky’s children, a source at the U.S. Navy Judge Advocate General’s Corps told Real Raw News.

He told RRN that JAG and the Office of Military Commissions have obtained evidence that Chelsea was following in her late mother’s footsteps—abducting Haitian children and selling them off to the highest bidders of a child trafficking ring that has existed for decades. The children found in her vehicle, our source said, were estimated to be between 8 and 12 years old, and spoke Haitian Creole.

The story was, of course, utter nonsense. RealRawNews.com has a track record of producing similarly fabricated stories, often about fictional U.S. military raids on prominent left-leaning political figures, many of which Snopes has debunked in recent years, including claims that: the U.S. military had arrested Bill Gates; Delta Force had raided President Joe Biden's "compound in Ukraine"; a military tribunal had convicted Hillary Clinton of murder, and so on.

RealRawNews.com bears the following disclaimer, which illustrates why none of its output should be assumed to contain accurate claims:

Information on this website is for informational and educational and entertainment purposes. This website contains humor, parody, and satire. We have included this disclaimer for our protection, on the advice on legal counsel.

Although the "About Us" section on the website contains the "satire" disclaimer, individual articles, including the Chelsea Clinton one, do not, meaning some casual readers could very readily accept its nonsensical claims as accurate.

Moreover, the story was re-published or aggregated on other websites, where even curious readers would not have come across any "satire" disclaimer, and would be even more likely to mistake it for a genuine news story — a common danger of content that is labelled "satire" at its origins.