Did 'The Simpsons' Predict Trump Would Try to Buy Greenland?

The future-predicting abilities of "The Simpsons" have been exaggerated over the years. 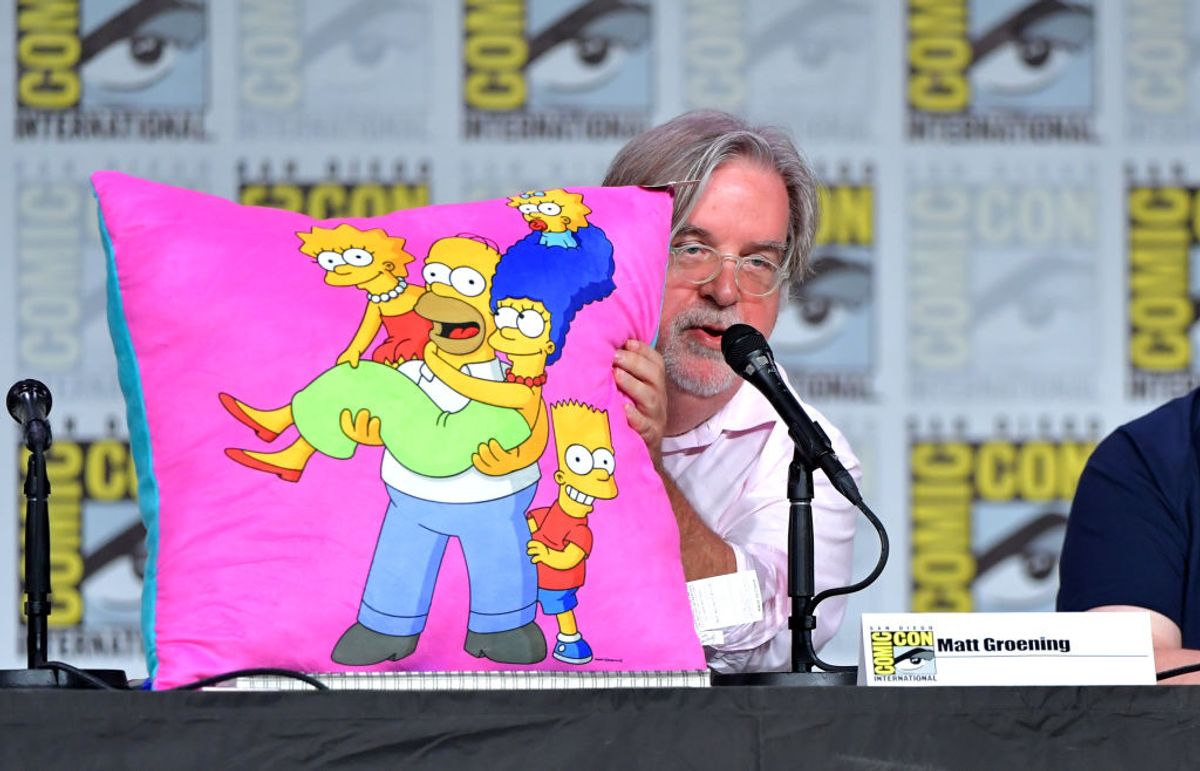 Claim:
An episode of "The Simpsons" predicted that U.S. President Donald Trump would cancel his trip to Denmark after the prime minister refused to sell Greenland to the United States.
Rating:

The animated show "The Simpsons" has garnered a reputation for "predicting" future events during the course of its nearly 30-year run. While a few odd coincidences exist, Simpsons prediction hoaxes may outnumber actual Simpsons predictions.

For example, "The Simpsons" did not predict that U.S. President Donald Trump would ride down an escalator while announcing his bid for president; Lady Gaga's Superbowl halftime show; the video game Pokemon Go; the fire at Notre Dame cathedral; a mass shooting during a screening of "Black Panther"; Trump's touching a glowing orb; or Trump's death.

In August 2019, after Trump mulled the idea of buying Greenland and then announced that he was canceling a trip to the area after Denmark's prime minister rejected the idea, another Simpsons "prediction" started to circulate on social media.

Sen. Chris Murphy, D-Conn., posted a message on Twitter about how the animated show had predicted the kerfuffle.

MSNBC host Rachel Maddow made a similar joke on Twitter:

I will be disappointed if we determine that there *wasn't* an episode of The Simpsons about this. Has to have been, right?https://t.co/ewlxaNbF7e

While these tweets were likely posted in jest, some people didn't quite get the joke. At least two threads were started on "The Simpsons" section of Reddit asking if the prediction was real, and multiple people chimed in on Twitter about the show's uncanny ability to tell the future. Murphy's tweet was also shared on Fark as proof that "The Simpsons" creator Matt Groening had a time machine.

We searched Frinkiac, a website named after the Simpsons' bumbling mad-scientist character Professor Frink. The site allows fans to search the show's archives for favorite quotes and jokes. And nothing surfaced for mentions of the words "Greenland," "Trump," and "Denmark" together.

Furthermore, we've previously covered the show's "predictions" about Trump's presidency. And as far as we can tell, the first mention of a "President Trump" came during the season 11 episode, "Bart to the Future," in 2000. Trump was mentioned in prior seasons, but never as president or a potential buyer of Greenland: