A photograph purportedly showing that 'The Simpsons' animated television series predicted the advent of the Pokemon Go app is a fake. 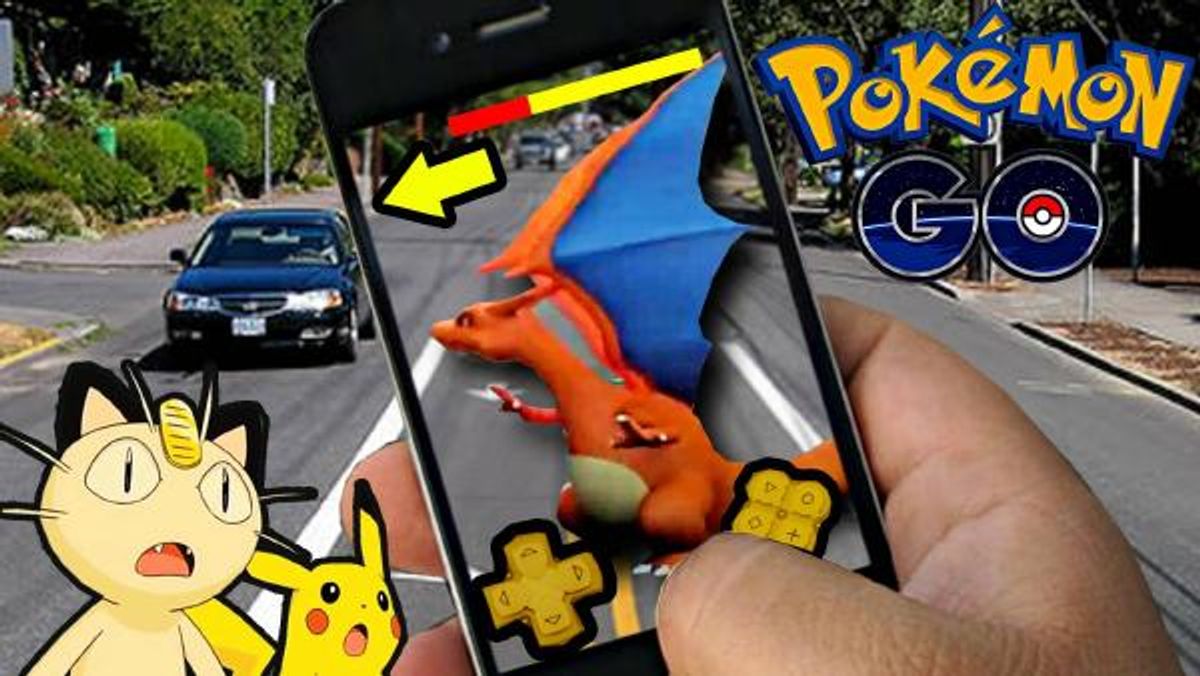 In July 2016, an image purportedly showing a character from the long-running animated television series The Simpsons holding a "Pokemon Go" game circulated online along with the claim that the program had made another eerily accurate "prediction" in foretelling the release of the Pokemon Go app (released in July 2016): However, the above-displayed image is a fake.

The background of this image was taken from the season 14 episode "How I Spent My Strummer Vacation," in which Homer and company go to a Rock and Roll summer camp. This particular scene features Homer after he takes some "pills off the floor" and starts ranting:

Apu: You Took pills you found on the floor?

Homer: Uh-huh. Now I'm afraid that if I stop talking I'll die. Isn't Mick cool? I thought he'd be all like, "I'm a rock star. Aren't I Great?" But he's just like you or me or Jesus over there.

While a clean version of this clip is not available online, the entire episode is available at Simpsons World. The screen grab pictured above can also be glimpsed at the 24-second mark in the Spanish-language clip below:

Someone simply took a screenshot from an episode of The Simpsons in which Homer is pointing at an imaginary Jesus and added a second hand holding a Pokemon Go game to the image: