Did Kevin Costner and Octavia Spencer Get Married? 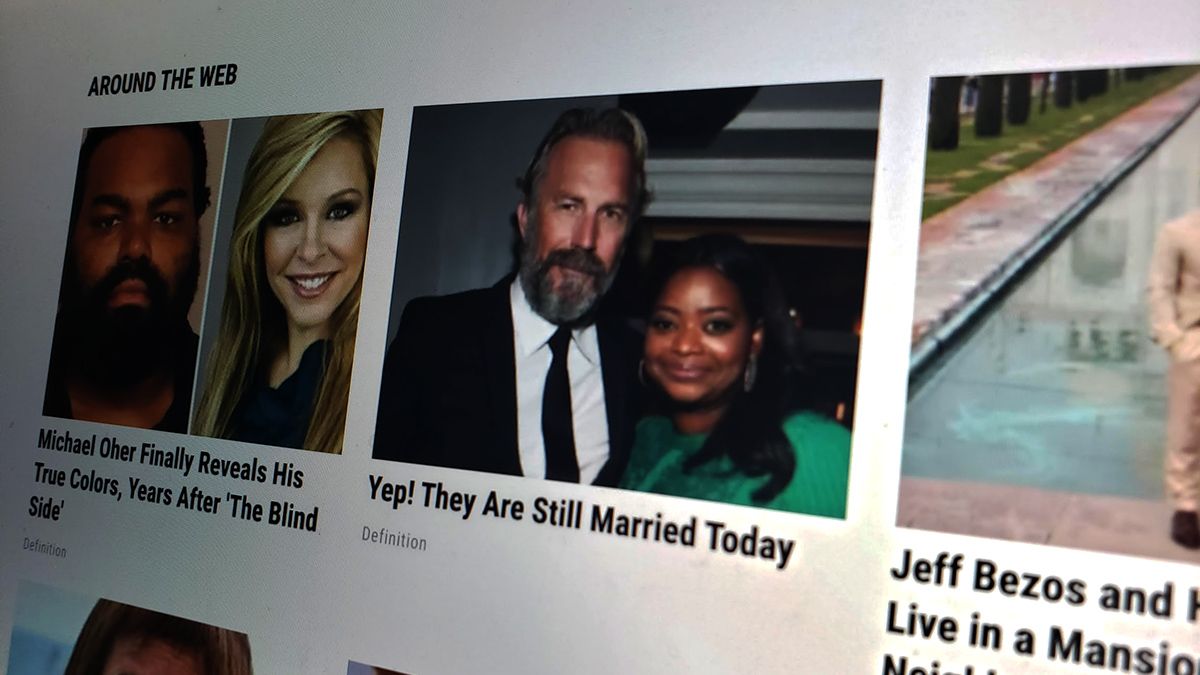 In April 2021, an online advertisement with a picture of Hollywood actors Kevin Costner and Octavia Spencer claimed the couple was married. "Yep! They Are Still Married Today," read the ad. Another ad also said, "Kevin Costner Finally Finds True Love After Years. Kevin Costner puts his toughness away, shares new side." This was highly misleading, to say the least.

Readers who clicked the former ad were led to a 36-page slideshow article with the headline: "Longest and Shortest Celebrity Marriages Of All Time." For example, one page featured Tom Selleck and Jillie Mack, who were married in 1987.

The same picture from the ad that showed Costner and Spencer was featured on the first page of the lengthy story. After Costner and Spencer appeared in the ad and the first page, they were never mentioned in the story even once.

According to Getty Images, the photograph was captured in 2014 at an after-party for the movie "Black or White." Both actors starred in the film.

However, neither Costner nor Spencer were ever named in the long article. The picture of the pair was used for clickbait. They have never been married.

Costner has been married twice. He is currently married to Christine Baumgartner. As for Spencer, it appeared she has never been married.

The misleading ad came from Definition.org. We've debunked numerous ads pushed by the website in the past.

In sum, no, Costner and Spencer did not get married. Nothing to see here but 36 pages of clickbait.