We clicked "next page" more than 500 times in several slideshow articles to find the truth behind online advertisements featuring actor Tom Selleck. 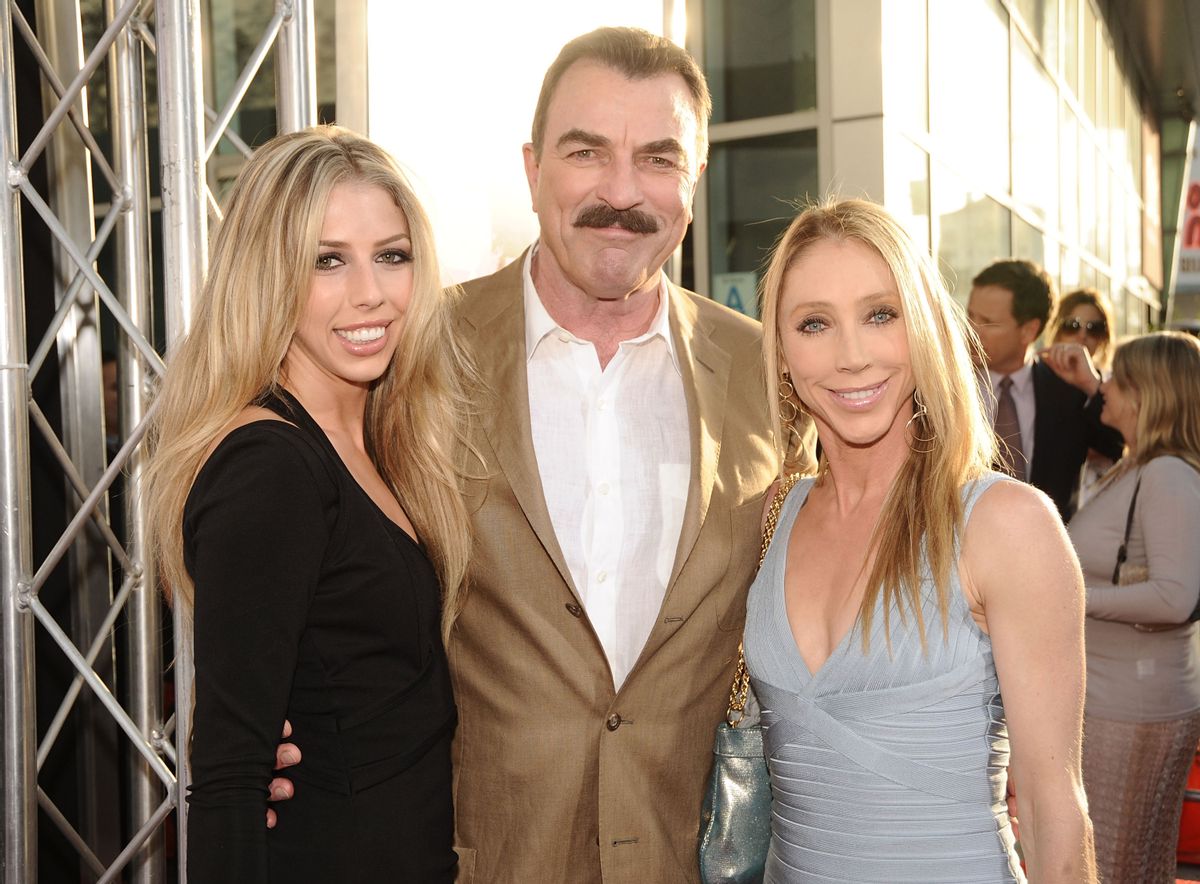 Online advertisements often feature celebrities as a way of drawing in readers. In January 2021, pictures of Tom Selleck were being used by advertisers to push a variety of lengthy slideshow stories about the actor and members of his family. One ad read: "At 75, Tom Selleck Finally Confirm the Rumors." This advertisement was not new. We found variations going as far back as: "At 72, Tom Selleck Finally Confirm the Rumors." The ad, with its "confirm" grammatical error, was misleadingly republished for several years in a row with different ages when he was supposed to have "finally" confirmed some sort of rumors.

It led to a slideshow story on the Lux & Lush website. None of the 34 pages in the lengthy article mentioned anything about Tom Selleck finally confirming any rumors.

The story simply appeared to be several paragraphs that told bits and pieces of his life story. Mentioned in the article were his wife, Jillie Mack, and his daughter, Hannah.

The advertiser promised something in an ad and then readers clicked through a lengthy slideshow article to find that one thing. This is known as advertising "arbitrage." Readers who searched all 34 pages to find out what Selleck confirmed "rumors" about came up empty-handed. Meanwhile, the "arbitrage" goal of the website was to earn more money on the ads displayed on all 34 pages than it cost to display the initial "finally confirm the rumors" ad in the first place.

This wasn't the only "arbitrage" advertisement that featured Selleck in January 2021. His daughter was featured in this ad: Readers who clicked the ad were led to a 172-page slideshow article on FinanceWealthPost.com. The story featured pictures of celebrities and their children. Selleck and his daughter appeared on page 171. Richard Gere, who also was featured in an advertisement for the lengthy story, appeared with his son on page 172. Selleck and Gere were both placed at the end of the story so that readers would have to click through all 170+ pages to reach what was promised in the ads.

Another ad about the actor claimed: "Where Tom Selleck Lives At 74 Will Make You Especially Sad." The same ad text had also been used with different ages for actors Sam Elliott, Clint Eastwood, Al Pacino, Wesley Snipes, Maggie Smith, Sean Connery, and others.

Readers who clicked the "especially sad" Tom Selleck ad needed to click "next page" more than 300 times to get to page 328 where the actor was finally mentioned.

Since 1988, Selleck has lived on a quiet ranch in sunny Ventura, California. The ad's text claimed that where he lives would make readers especially sad. That just might be true — for anyone who dislikes life on a ranch.