Was Katy Perry Banned for Life From 'SNL'?

An article claimed to list a number of celebrities who perhaps won't reappear on NBC's iconic "Saturday Night Live" in the future. 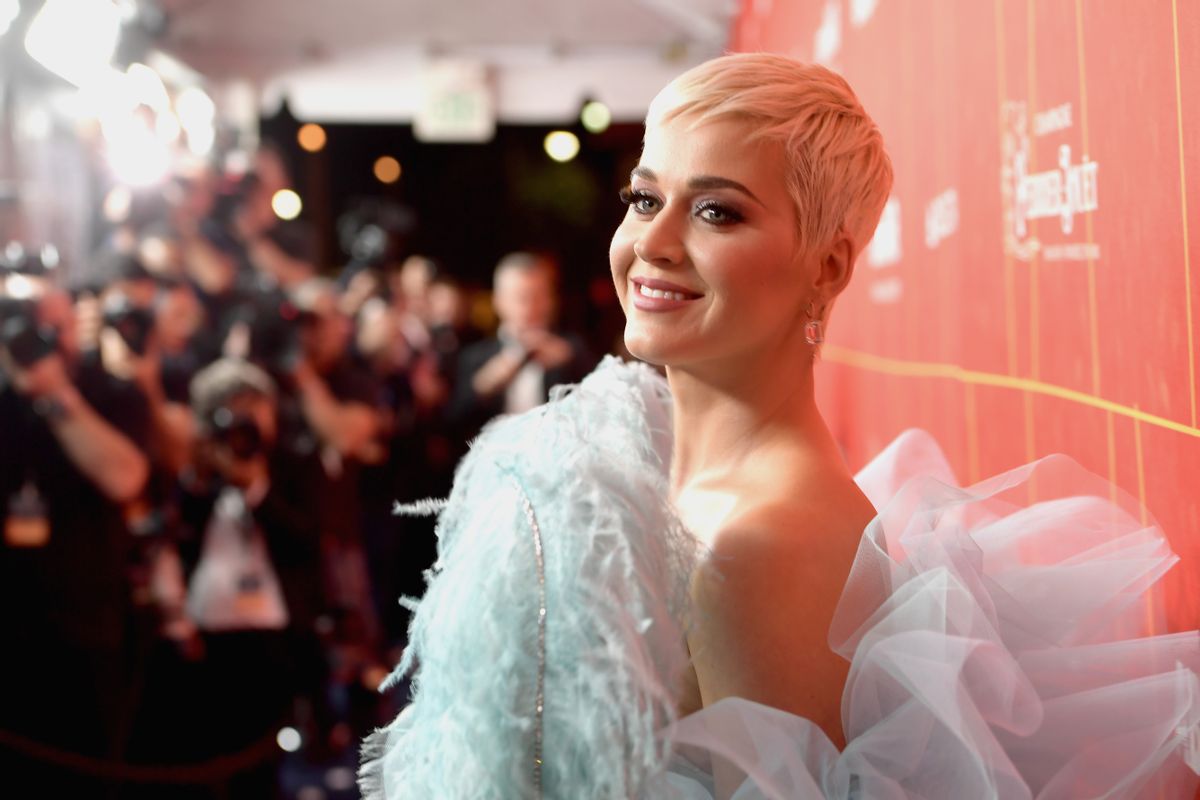 The iconic NBC sketch comedy series "Saturday Night Live" has aired new episodes every year since 1975. In 2021, an "SNL" episode from 2010 was the subject of an online advertisement that claimed Katy Perry had been "banned for life" from the show. It appeared on a number of local news websites that displayed ads from the Outbrain advertising network.

The picture in the ad showed the singer and songwriter wearing a top that featured Elmo from "Sesame Street." In some cases, the sponsored ad was mixed in with headlines for real news stories. Readers who clicked the ad were met with a lengthy slideshow article from the website Definition.org. Instead of something similar to the ad such as "This Is Why Katy Perry Was Banned from 'SNL,'" the headline was a broader story than originally teased: "SNL Controversies Through the Years."

For well over 40 years, "Saturday Night Live" has been a staple of American television. The series has produced a roster of iconic stars and pop culture moments that are pretty much no other television show can replicate. However, "SNL" has also produced a large number of famous controversies that have led to public condemnations and firings. The worst of these "SNL" controversies have even led to lifetime bans.

Some "SNL" controversies were caused by guest hosts or musicians who used the show’s platform to try and spread a message. of their own, while others involved full-time "SNL" cast members torpedoed their own careers.

Perry did not appear until the last page of the slideshow story: Page 32.

Katy Perry was playing the role of a children’s library volunteer who got in trouble for her inappropriate clothes. The rest of the skit was carried heavily by the Bronx Beat ladies played by Maya Rudolph and Amy Poehler, who of course were the source of the comedy in the act. But then Maya called attention to the obvious… “Who cares if kids are looking at boobs?”. “Boobs feed babies…I turned on CSI the other night, and there’s a dead guy with a worm in his eye. But we can’t look at the tops of boobs?”

However, the article mentioned nothing about Perry being "banned for life" from "SNL." Further, we found zero news articles that published anything of the sort.

The picture of Perry was from the 2010 sketch "Bronx Beat: Maureen Diccico."

The episode followed news that "Sesame Street" had "pulled" a duet video featuring Perry and Elmo after it "drew complaints from parents due to the pop star's controversial attire."

In sum, there is no indication that Katy Perry was "banned for life" from "SNL." The ad in question appeared to be clickbait that led readers to well over 30 pages that probably could have just been one page.