Did Giuliani Tweet That Sex With Barnyard Animals Was Spreading COVID-19? 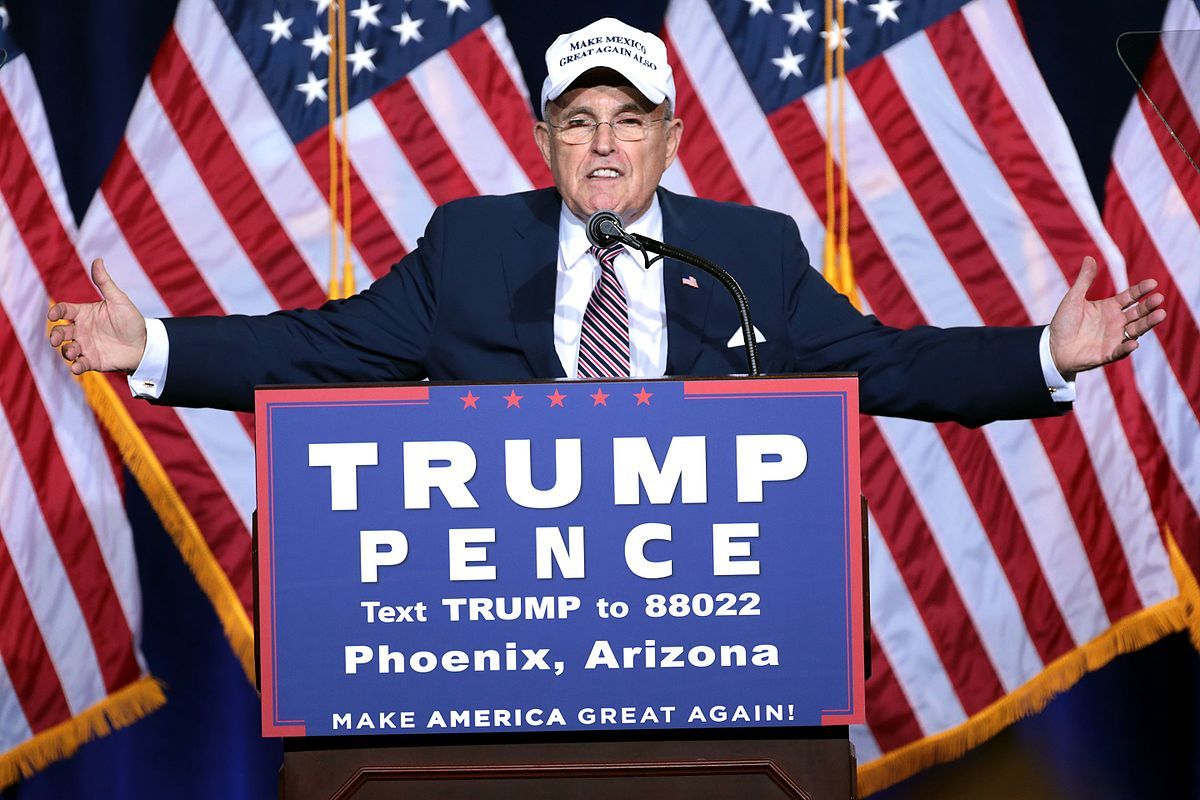 Claim:
U.S. President Donald Trump's lawyer Rudy Giuliani tweeted that it was "likely that all these people that have contracted the China Virus got it from having sex with barnyard animals."
Rating:

In December 2020, an image purportedly showing a screenshot of a tweet sent by U.S. President Donald Trump's personal lawyer, Rudy Giuliani, in which he argued that an increase of COVID-19 cases was being caused by people having sex with barnyard animals, started to circulate via social media:

For starters, this tweet does not appear on Giuliani's timeline. It's also unlikely that Giuliani posted and then subsequently deleted this tweet. As Trump's lawyer, Giuliani's public statements are highly scrutinized by the press. If he truly had posted a message about COVID-19 being spread by people having sex with barnyard animals — a claim that has no bearing in reality — it would have likely earned contemporaneous media coverage. After all, the media has reported on several other embarrassing moments from the former mayor. Giuliani literally can't fart without the media noticing, yet we were unable to find any mention of this tweet in the days following its alleged posting on Oct. 20.

The earliest postings of this image that we could find came on Dec. 6. Suspiciously, this was also the day that Giuliani announced that he had tested positive for COVID-19. Giuliani, much like the president, frequently flouted the recommendations of health officials to slow the spread of COVID-19. While Giuliani held a number of public events that were attended by several maskless people, he did not say that the disease was being spread by people having sex with barnyard animals. This viral tweet appears to have been created in an attempt to crudely mock Trump's personal lawyer.