Yes, 'There's Always a Tweet' — but Sometimes, It's Fake 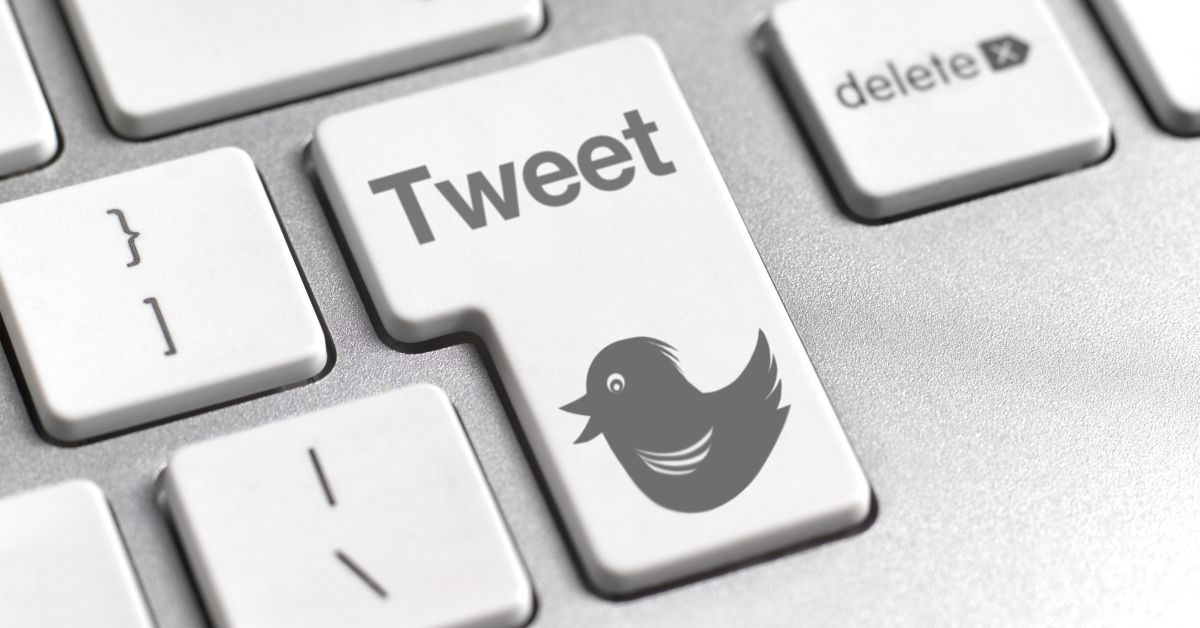 This common internet saying refers to the idea that whenever a public figure, like former U.S. President Donald Trump or current President Joe Biden, does something controversial, there is an ironic social media post to be found that paints them in a hypocritical light. But reader beware — this concept is misleading because that tweet is often fake!

While there’s no shortage of politicians tweeting their foot in their mouth, disinformation peddlers will often use this as a way to spread fake social media posts that confirm people’s biases.

For example, U.S. Sen. Ted Cruz came under fire after devastating winter storms in Texas for a supposed tweet saying he would believe in climate change when “Texas freezes over.” Users crowed over the irony, but there was only one problem — the tweet was not real.

Here are some red flags to keep an eye out for:

✅ Every fake post is shared as a screenshot, not a link.

✅ You should be able to find it on the person’s social media profile — and if you can’t and suspect it may be deleted, you can often check in free public databases of deleted tweets like Politiwoops.

✅ If you can’t find it on Snopes yet, check the news. If a leader is, say, declaring martial law, it would likely be covered by most major reputable news outlets like The New York Times or BBC, and not just a random Facebook page.

• Did Ted Cruz Tweet ‘I’ll Believe in Climate Change When Texas Freezes Over’?
• No, Trump Didn’t Tweet That He Had Declared Martial Law
• Did Trump Warn Against Recounts in Battleground States in 2012?
• Did Trump Tweet in 2009 That He Would ‘Never Let Thousands of Americans Die From a Pandemic’?
• Did Trump Tweet That If ‘Dow Joans’ Tanked, the President Should Be Shot Out of a Cannon?