Did Trump Warn Against Recounts in Battleground States in 2012?

A years-old tweet resurfaced in 2020 as the Trump campaign called for a recount in Wisconsin. 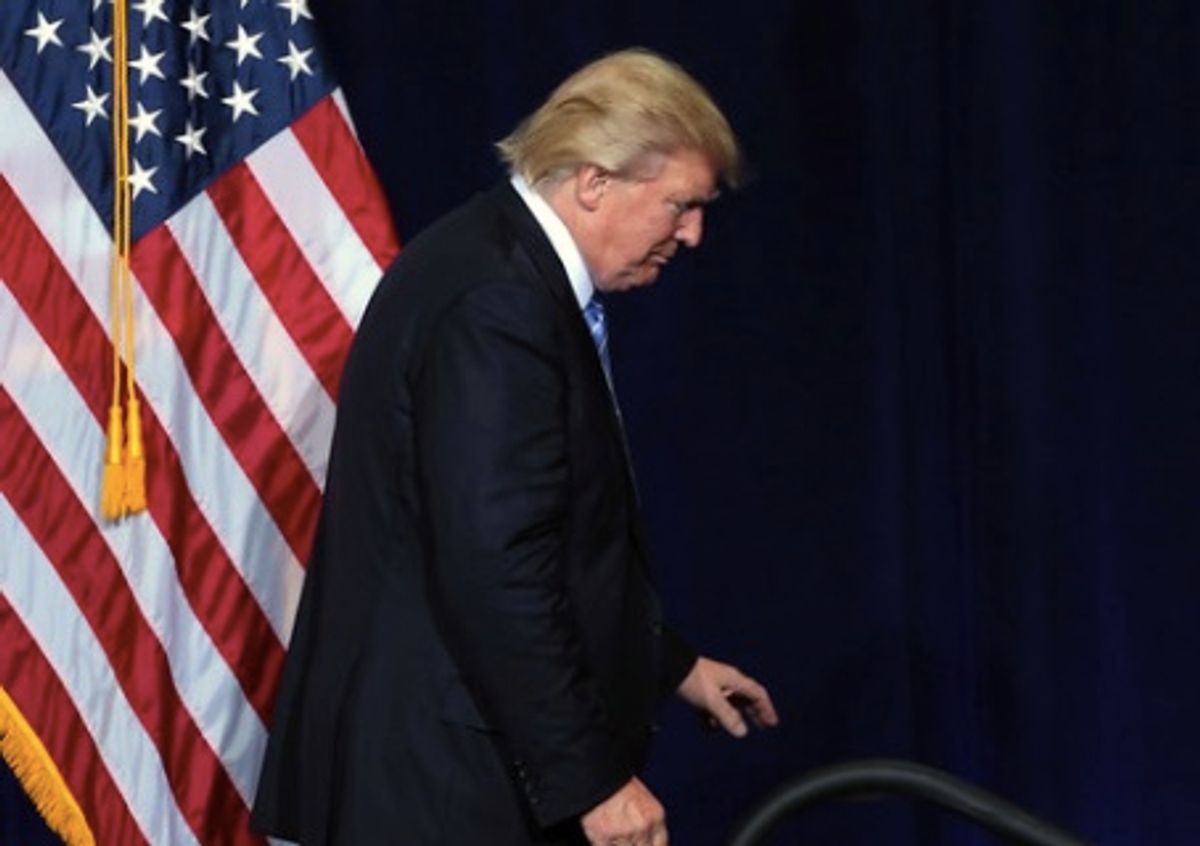 Claim:
In 2012 Donald Trump tweeted, "We don’t want to have a recount in any of the battleground states. Obama will steal it."
Rating:

On Nov. 4, 2020, as votes were still being counted in the U.S. presidential election, the campaign for incumbent U.S. President Donald Trump said it would request a recount of ballots in Wisconsin after the state was called for Trump's opponent, Democrat Joe Biden.

In 2016, Wisconsin flipped in favor of Trump, but in 2020, the state flipped back to the Democrats and went to Biden by an estimated 20,000-ballot margin.

Citing the Twitter meme known as "there's always a tweet," meaning that at some point in his history of tweets, Trump has made a statement contradicting his current position on an issue, author Molly Jong Fast dug one up from 2012.

Dated Nov. 3, 2012, Trump, then a private citizen, aired his opinion that no recounts of ballots in battleground states should be done because then-President Barack Obama would "steal" the election:

It's true that Trump had tweeted against recounts at that time. Here's his original tweet: