No, Trump Didn't Tweet That He Had Declared Martial Law

A fake tweet was mocked up to make it appear that U.S. President Donald Trump had posted it. 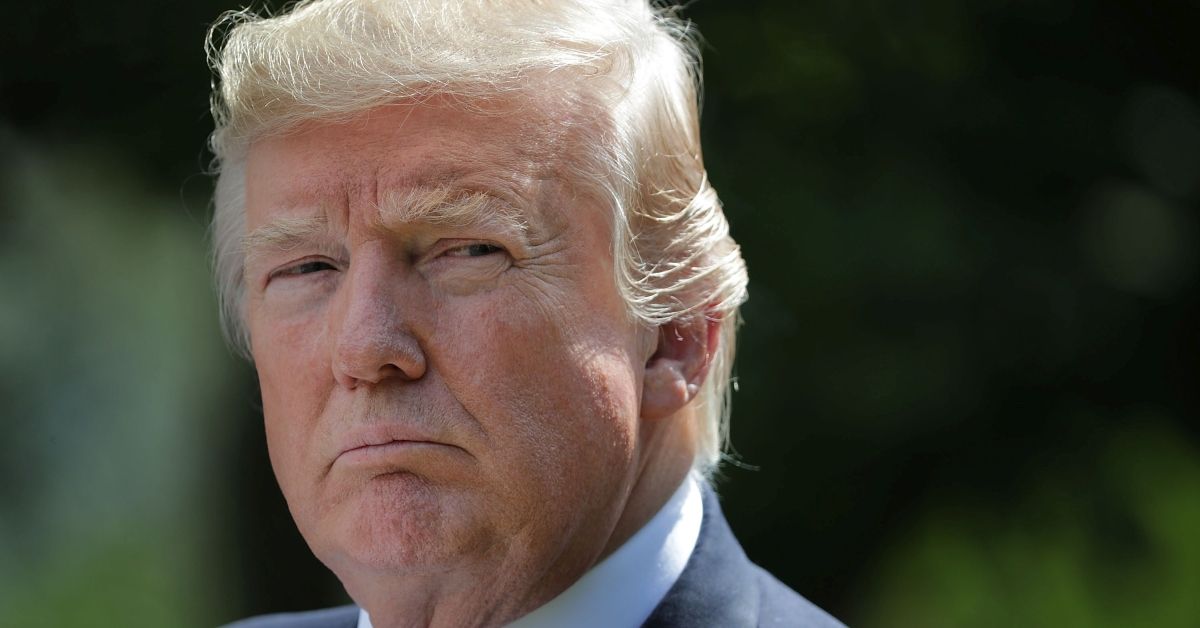 In late December 2020, various social media users and websites shared a fake tweet mocked up to look like it was posted by U.S. President Donald Trump, in which he supposedly announced he had "declared Martial Law": Trump didn't write this tweet. It doesn't appear on his Twitter timeline on Dec. 18, 2020, nor can it be found in a searchable database that archives all of his tweets, or a database listing his deleted tweets.

The fake tweet appears to play on calls by some Trump supporters for Trump to invoke martial law and order the military intervene in the 2020 presidential election over a conspiracy theory that the vote count was skewed by massive fraud. Proponents of the theory claim that Trump, not President-elect Joe Biden, won the election.

News reports circulated in mid-December 2020 saying that Trump had toyed with the idea of invoking martial law in a heated meeting inside the White House, which drew a backlash, including from U.S. Sen. Mitt Romney, R-Utah, who called it "embarrassing."

Trump responded on Dec. 19, 2020, by claiming on Twitter that reports he had considered invoking martial law were false:

Trump lost to President-elect Joe Biden by more than 7 million votes and 74 Electoral College points. His own administration's Department of Homeland Security debunked Trump's "election fraud" disinformation campaign with a statement holding the November 2020 election was the "most secure in American history."