Nelson Mandela Didn't Die in the 1980s. He Was Buried 9 Years Ago Today.

Many people have the false memory that he died in prison in the 1980s — a phenomenon so prominent that it inspired "Mandela Effect" as a concept. 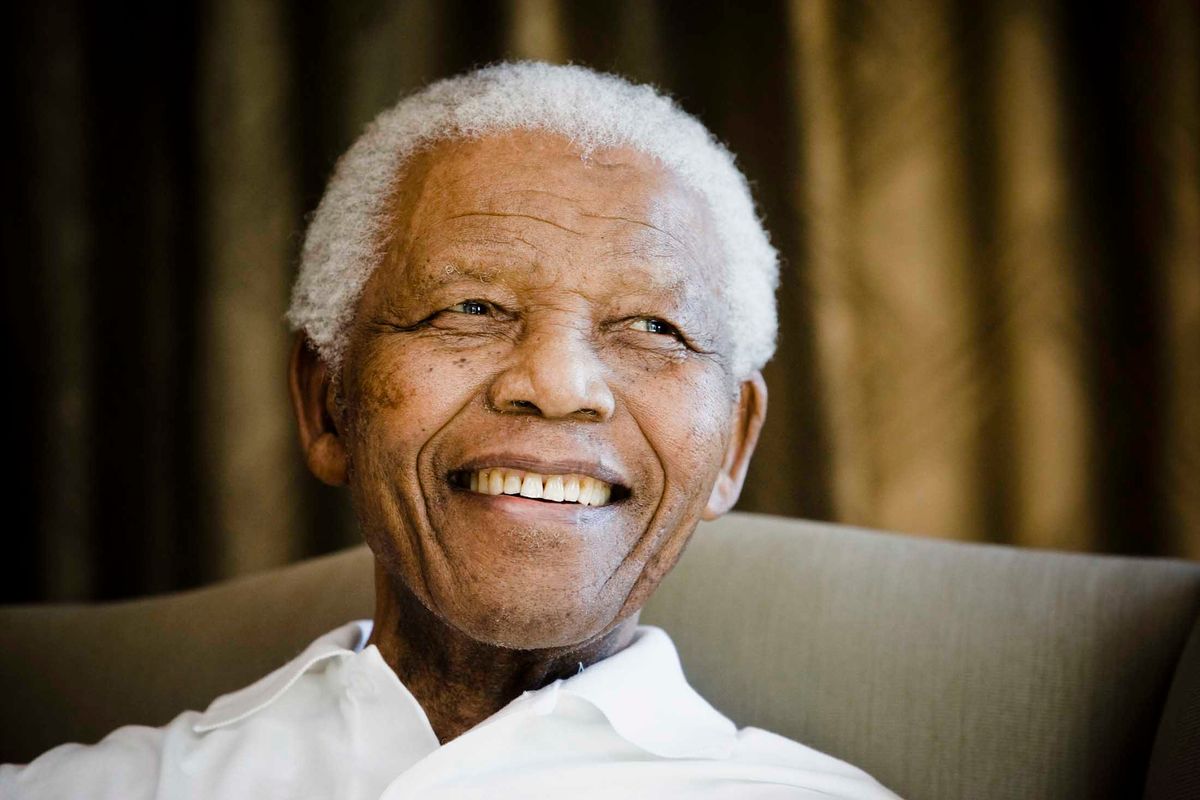 Nine years ago on this day (Dec. 15, 2013), after a large memorial service attended by presidents, prime ministers, and royals, the first president of South Africa was buried in his rural hometown of Qunu, The Associated Press reported. He had died 10 days earlier.

Those facts aside, many people have the false memory that Mandela died in prison in the 1980s — a phenomenon so prominent that it spurred a phrase, the "Mandela Effect," for any instance in which a large group of people share a memory that's not true. In the Snopes newsroom, we often come across examples of this phenomenon while fact-checking rumors.

For instance, commonly cited examples of the "Mandela Effect" include the conviction that Ed McMahon was a spokesperson for the Publishers Clearinghouse Sweepstakes (he wasn't); that it's actually "the Berenstein Bears," with the name ending in "ein" instead of "ain"; and that the comedian Sinbad played a genie in the 1990s film "Shazaam" (he didn't), as we have explained before. David Emery, an editor at Snopes, wrote in 2016:

A leading psychological theory holds that memory is constructive, not reproductive — i.e., the brain builds memories out of various bits and pieces of information on the fly as opposed to playing them back like a recording. Memories aren't pure. They can be distorted by any number of factors, including bias, association, imagination, and peer pressure. [...]

Why do some people remember Nelson Mandela dying 30 years before he did? Perhaps it's simply a case of two isolated bits of knowledge — that Nelson Mandela spent a long time in prison and that he's dead — being pieced together into a false memory in the absence of an actual recollection of the announcement of his death.

In addition to spurring the "Mandela Effect" phenomenon, like many other historical figures after their deaths, Mandela is often the target of factually compromised quote memes that easily attract "likes" and "shares" online. In 2020, for example, a quote on racial divisions with his name attached to it circulated in the wake of protests against racism in policing; however, Mandela wasn't the source of the statement.

— Snopes staff contributed to this report.