Here are several reasons why so many Americans think they remember entertainer Ed McMahon working for Publishers Clearing House. 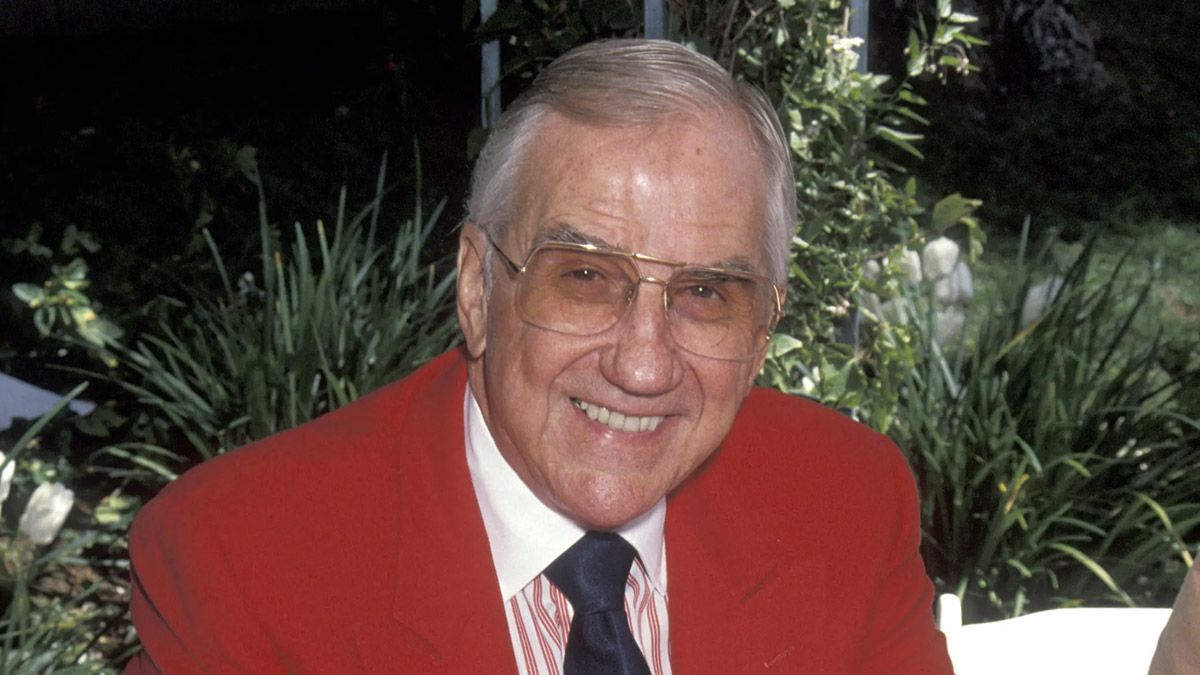 Entertainer Ed McMahon was never a spokesperson for the Publishers Clearing House sweepstakes. However, there appears to be a large number of Americans who believe that he was. This is an example of a false memory, known as the "Mandela Effect."

It's called the "Mandela Effect" because of the false memory of so many people who believed Nelson Mandela died in prison in the 1980s. In reality, he died in 2013.

The false memory that McMahon worked for Publishers Clearing House likely existed in the minds of many Americans for one or a combination of several reasons.

Some readers might fondly remember Publishers Clearing House television commercials from past decades where sweepstakes winners were notified at their doorsteps by PCH Prize Patrol that they had won large cash prizes, sometimes with a big check. However, McMahon never appeared in the ads. Here's an example of one such commercial:

McMahon appeared in television commercials for a company similar to Publishers Clearing House that was named American Family Publishers. The word "Publishers" appeared smaller than "American Family," perhaps because the company knew that some American households had confused the two brands.

In 1994, McMahon and fellow spokesperson Dick Clark participated in a television commercial for American Family Publishers. This was the only footage we found that showed the pair with what appeared to be a real winner. A woman in the ad said that McMahon showed up to her door to present the check. We were unable to find any footage that documented the celebratory moment: Thanks to help from several readers, we confirmed that this was simply a guest appearance by McMahon on the 2004 reality television series titled, "$25 Million Dollar Hoax."

In an unknown year, McMahon took part in a commercial for Neighborhood Watch. The idea for the humorous ad was to have McMahon visit people's doorsteps to sign them up for the program. The script called for the actors who played homeowners to pretend as if they believed they had won a cash prize, simply because McMahon was standing in front of their houses:

McMahon appeared in several television sitcoms and on late night talk shows where he would show up at doorsteps (albeit with nondescript checks).

According to screenshots gathered by a YouTube user, McMahon appeared at front doors with big checks on "Roseanne," "Who's the Boss?," "The Nanny," "Boy Meets World," and several other shows. The checks sometimes said "Jackpot" or "Sweepstakes" and did not show a company name:

On an episode of "The Golden Girls," actor Betty White once mentioned McMahon working for Publishers Clearing House, even though he never had any association with the company:

We also found three more references. A picture showed that McMahon once handed out a small check as a joke on "The Tonight Show with Jay Leno." Former late night talk show host Johnny Carson once visited "The Late Show with David Letterman," where he delivered a big (and apparently fake) check with the Publishers Clearing House name, apologizing in jest that McMahon couldn't be there to present it. There was also a photograph that showed him preparing to present a big check to winners of the MegaBingo Championship in Las Vegas, Nevada in 2003.

After this story was published, we were made aware of an hourlong YouTube video where McMahon had been interviewed by comedian Tom Green. At the 41:50 mark below, Green asked McMahon if he did, in fact, "walk up to people's doorsteps" to deliver prizes. McMahon said yes and told Green he handed out $110 million in prizes, sometimes with Clark alongside.

This interview appeared to confirm that McMahon did, in fact, deliver big checks to people's front doors. It's unclear if any video of these surprise visits still exists.

All of these examples are likely part of the reason why so many people seem to think that McMahon used to work for Publishers Clearing House. The "Mandela Effect" strikes again.

Phelan, Joe. "What Is the Mandela Effect? And Have You Experienced It?" Livescience.com, 19 Mar. 2022, https://www.livescience.com/what-is-mandela-effect.

On May 24, 2022, this story was updated with details about the time comedian Tom Green interviewed McMahon. We also made several other small changes to the article.