Did Elon Musk Say He Would End World Hunger?

Musk's decision to buy Twitter is unrelated to any philanthropic efforts. 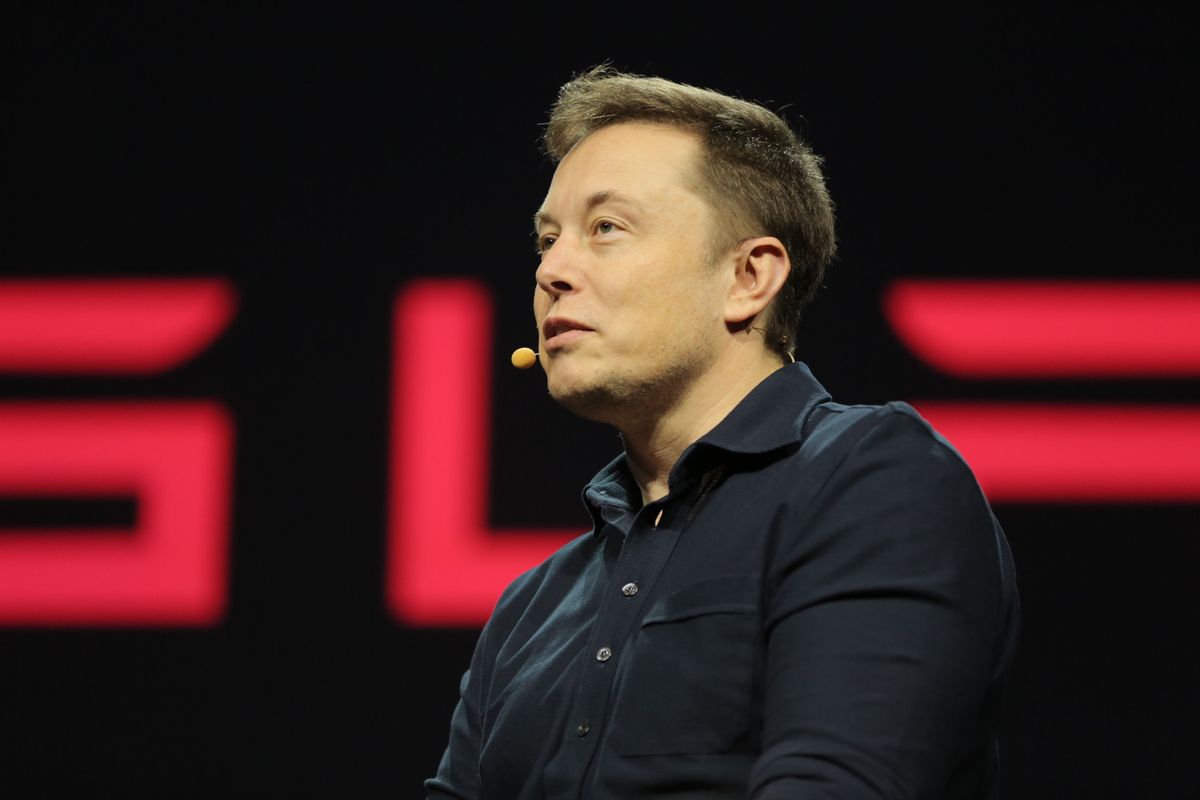 On April 25, 2022, news broke that Tesla CEO Elon Musk had purchased Twitter for $44 billion. As social media users discussed the potential impact Musk's ownership would have on the social network, some criticized Musk for spending so much money on a website when he could have used a portion of that to benefit society or end world hunger.

One popular tweet (with more than 50,000 shares) provided a "friendly reminder" about Musk's previous comments on ending world hunger.

The tweet reads: "Friendly reminder that Elon Musk told the UN that if they gave him a budgeted breakdown of how $6Bil could end world hunger, he would do it. They have him the budget and then he decided not do it, and instead decided he would buy Twitter for $45Bil."

Did Musk Say He'd End World Hunger If Given a Proper Plan?

In October 2021, David Beasley, the director of the United Nations' World Food Programme (WFP), told CNN that it would only take "$6 billion to help 42 million people that are literally going to die," and that billionaires need to "step up now, on a one-time basis." When CNN published Beasley's comments, the site noted that $6 billion only represented about 2% of Musk's wealth.

A small group of ultra-wealthy individuals could help solve world hunger with just a fraction of their net worth, says the director of the United Nations' World Food Programme.

Billionaires need to "step up now, on a one-time basis", said David Beasley in an interview on CNN's Connect the World with Becky Anderson that aired Tuesday -- citing specifically the world's two richest men, Jeff Bezos and Elon Musk.

"$6 billion to help 42 million people that are literally going to die if we don't reach them. It's not complicated," he added.

When this article was shared on Twitter, Musk responded on one thread saying that he would sell Tesla stock if the WFP could provide a plan to end world hunger for $6 billion.

Did the WFP Provide a Plan?

In a thread of tweets, Beasley talked a bit more about the WFP's finances and practices and then explained that the plan was to simply scale up the organization's current operations. Did Musk Donate $6 Billion to WFP?

If Beasley held up his end of the bargain (by providing a plan), did Musk hold up his?

As of this writing, there hasn't been any official word about Musk donating $6 billion to WFP. When Musk donated $5.75 billion to an anonymous benefactor, many speculated that this money went to WFP. Beasley, however, said in February 2022 that the WFP had not received any checks from Musk.

Forbes speculated that this donation likely went to a donor-advised fund (DAF), which is essentially a holding account for money that will eventually be donated to philanthropic causes.

Did Musk Decide to Buy Twitter Instead of Ending World Hunger?

Musk is considered the richest man in the world with an estimated fortune of nearly $280 billion. In other words, Musk's purchase of Twitter does not preclude him from donating $6 billion to help end world hunger.

“Elon Musk Gave a Mysterious $5.7 Billion Donation Weeks after He Dared the UN to Show Him Its Plan for Solving World Hunger.” Fortune, https://fortune.com/2022/02/15/elon-musk-5-7-billion-donation-weeks-after-asking-un-world-hunger/. Accessed 26 Apr. 2022.

Previous Article
Next Article
Article 8 of 15 in Collection