Was Elon Musk Fired from PayPal?

“It’s not a good idea to leave the office when a lot of major things are underway,” he once said. 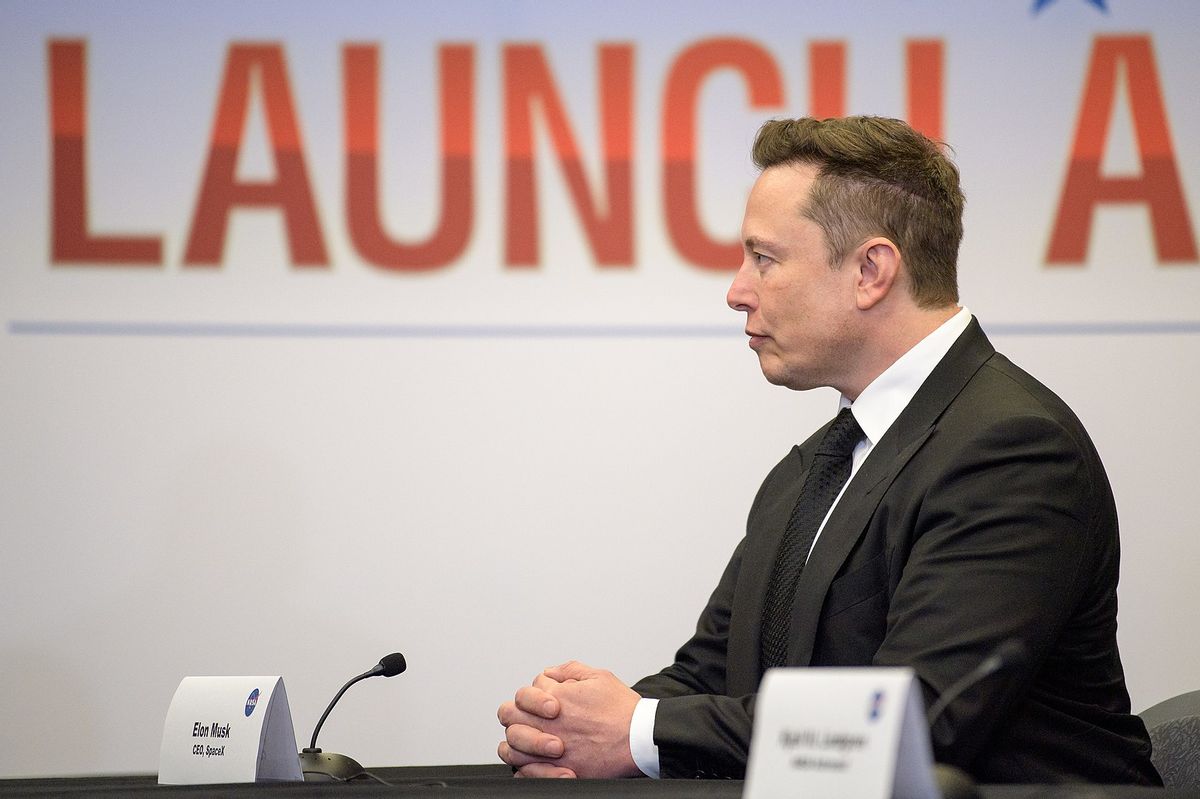 Claim:
Elon Musk was fired as CEO of PayPal.
Rating:

In 2000 Elon Musk was fired as CEO of X.com after it merged with software company Confinity, which featured PayPal as a service. In 2001, the company was rebranded to PayPal.

The company was not known as PayPal at the time of Musk’s firing.

As Tesla investors worried in mid-December 2022 that CEO Elon Musk's buyout of Twitter was diverting his attention from the electric car company, especially after he sold off $3.6 billion worth of his own Tesla shares, many observers pointed to his previous challenges as the CEO of a very different company.

Musk, they said, had once been the CEO of PayPal and got fired:

While this claim is mostly true, it's also oversimplified. In 1999, Musk was the founder of a financial services firm called X.com. The firm was trying out a number of new technological concepts, including using email addresses to carry out financial transactions. X.com's big competitor was a startup co-founded by Peter Thiel and Max Levchin called Confinity, which was developing a similar concept known as PayPal.

In March 2000, the two companies merged, but kept the X.com name. According to the book "Elon Musk: Tesla, SpaceX, and the Quest for a Fantastic Future" by Ashlee Vance, the two merged teams could never see eye to eye: "Musk kept championing X.com, while most everyone else favored PayPal," Vance wrote.

The book went on to describe the actual coup to remove Musk as CEO, as complaints and questions grew about Musk's decision-making amidst numerous crises:

What followed was one of the nastiest coups in Silicon Valley's long, illustrious history of nasty coups. A small group of X.com employees gathered one night at Fanny & Alexander, a now defunct bar in Palo Alto, and brainstormed about how to push out Musk. They decided to sell the board on the idea of Thiel returning as CEO. Instead of confronting Musk directly with this plan, the conspirators decided to take action behind Musk's back.

Musk and Justine had been married in January 2000 but had been too busy for a honeymoon. Nine months later, in September, they planned to mix business and pleasure by going on a fundraising trip and ending it with a honeymoon in Sydney to catch the Olympics. As they boarded their flight one night, X.com executives delivered letters of no confidence to X.com's board. Some of the people loyal to Musk had sensed something was wrong, but it was too late. [...]

When Musk finally heard what had happened, he hopped on the next plane back to Palo Alto. "It was shocking, but I will give Elon this–I thought he handled it pretty well." Justine said.

According to a 2007 Inc.com profile of Musk: "In the fall of 2000, Musk went on a two-week trip to meet prospective investors. When he returned, he learned that Levchin and Thiel had orchestrated a coup. The board fired Musk, replaced him with Thiel, and renamed the company PayPal."

Musk admitted to Inc.com in 2007 that he was hurt by the ouster: ""I buried their hatchet," he says, as he pantomimes pulling a blade out of his back. "Life is too short for long-term grudges." Of course, it's also true that Levchin and Thiel went on to take PayPal public and make him even richer. But what Musk hasn't gotten over is the fact that the company never became more than a glorified feature, and he still believes that PayPal has the potential to become the world's largest consumer financial services company."

Musk would later joke about the coup in an interview, saying, "It's not a good idea to leave the office when there are a lot of major things underway which are causing people a great deal of stress." He added that "rather than fight it at this critical time" he thought it best to just concede.

He discussed the ouster at the 3:36 mark in the link below:

In June 2001, Thiel rebranded the company as PayPal. The ouster has been widely documented and Musk himself has talked about it, except the company he was ousted from was technically not known as PayPal, but X.com. PayPal was a service offered by the company while Musk was in charge. We thus rate this claim as "Mostly True."

Previous Article
Next Article
Article 7 of 15 in Collection