The stand-up comedian spoke over Zoom with her husband and co-host, Tom Segura, about the fact that both of them had recently been injured. 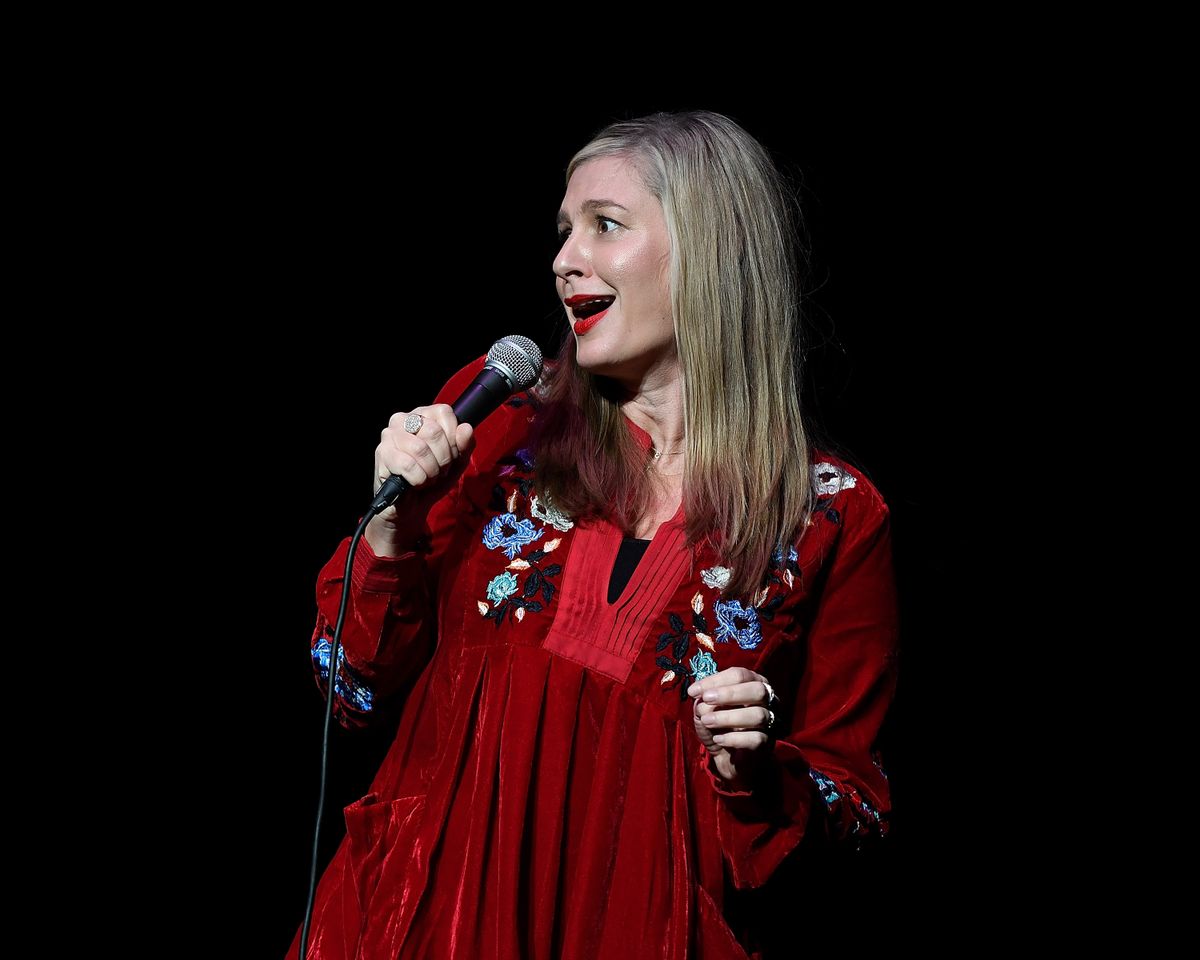 Stand-up comedian Christina Pazsitzky is healing after sustaining an injury that resulted in surgery and the cancellation of a number of tour dates. She is more commonly known as Christina P., which is her stage name, and is married to Tom Segura, who is also a comic.

On June 30, she revealed how her injury happened on episode 610 of the "Your Mom's House" Podcast, which is hosted by both her and Segura. He also sustained an injury several months before, which has since led to a number of jokes.

The couple recently moved their family from Los Angeles, California, to the Austin, Texas, area. Joining the podcast by Zoom, Christina P. revealed that the injury occurred in their new house in the middle of the night.

She heard one of their children on a baby monitor and got up to check. The injury happened while walking down the stairs, resulting in the ball of her ankle being dislocated. Paramedics arrived and administered fentanyl. She later had surgery at the hospital.

The situation with Christina P. falling down the stairs led to a lot of questions from paramedics that were directed at Segura, which he talked about in the podcast.

For the full injury story, the conversation begins at the 5:45 mark in the video below, while Segura talking about his phone call with 911 begins at 12:45.

According to her website, Christina P. has several tour dates still on the schedule for late July.