Did Elon Musk Offer to Buy ABC's 'The View'?

A meme about Tesla CEO Elon Musk, the daytime talk show "The View," and an Applebee's coupon spread widely on social media. 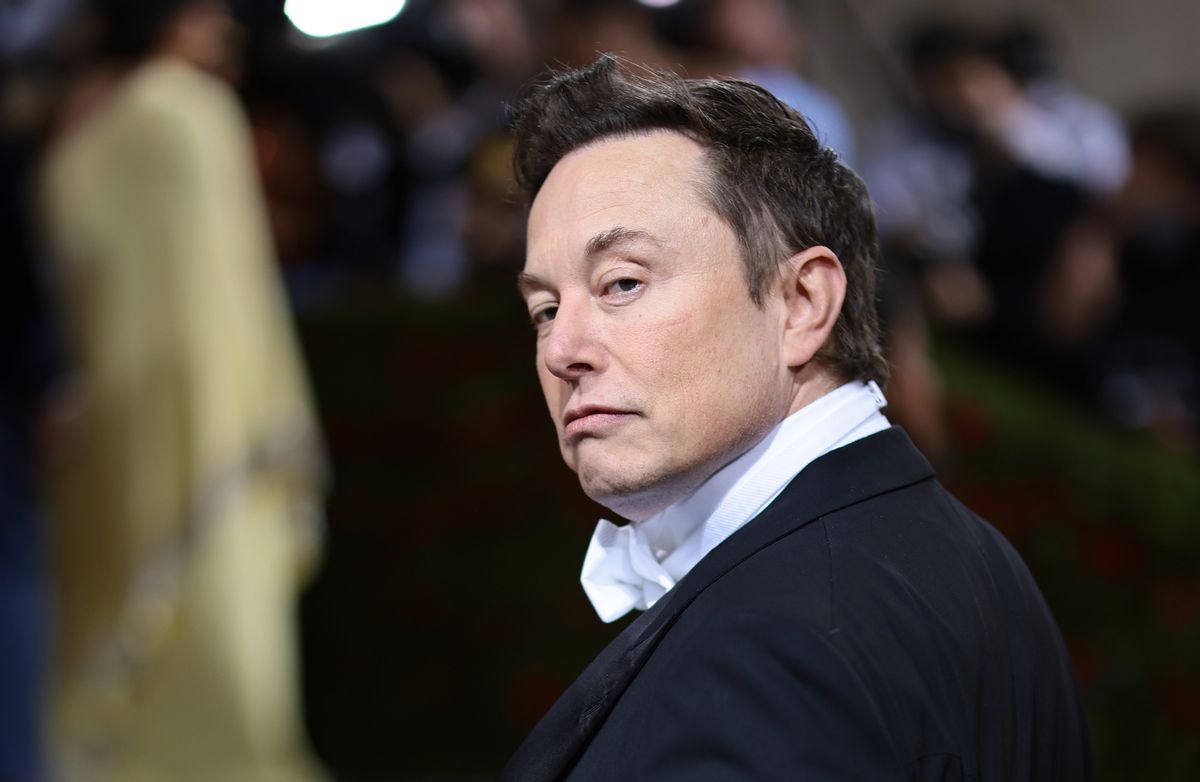 Claim:
Tesla CEO Elon Musk offered $17 and a coupon for a free appetizer at Applebee's to buy the "The View" talk show.
Rating:

This claim appeared to have originated as a joke in early May 2022. It spread as a meme on Facebook, perhaps leaving some users to wonder if Musk had earnestly, or jokingly, made the offer to buy "The View."

In early May 2022, a meme began spreading on Facebook with a picture of comedian Joy Behar and the words, "Elon Musk issued a tender offer to buy 'The View' outright for $17 and a coupon for a free appetizer at Applebee's." However, as some readers may have guessed, this claim appeared to have originated as a joke. The origins of the meme remained unknown. As it spread on social media, Musk had just offered to buy Twitter for roughly $44 billion, a move that put heightened attention on just about every tweet he issued. In late April and early May, the Tesla CEO genuinely tweeted about his love of chocolate milk, his thoughts on politics, the accomplishments of SpaceX, and the idea of "buying Coca-Cola to put the cocaine back in."

Basically, his tweets at the time were a mix of casual, serious, and apparent joking, so the idea that he had tweeted, whether in jest or not, that he'd buy ABC's daytime talk show "The View" "for $17 and a coupon for a free appetizer at Applebee's" was in no way out of the realm of possibility.

Also, the content of the daytime talk show gave superficial credence to the meme. For years, "The View" has been considered to be a mostly left-leaning show in terms of politics, with hosts like Behar and actor Whoopi Goldberg often advocating for ideas that align with the Democratic Party. For example, The New York Times Magazine once published that, "according to the consumer-intelligence company MRI-Simmons, almost 65 percent of its viewers who are registered to vote are Democrats, and only 12.6 percent are Republicans."

Meanwhile, Musk had previously made several comments on the subject of modern American politics. He once said of "wokeness" that it "gives people a shield to be mean and cruel, armored in false virtue." Also, days before the joke meme appeared online, Musk had tweeted, "The far left hates everyone, themselves included!" Additionally, he said his goal for Twitter, in order for the platform to "deserve public trust," was to upset "the far right and the far left equally," and tap into "the area under the curve of total human happiness, which means the ~80% of people in the middle."

As for the meme itself, while some Facebook commenters seemed to know it did not document an authentic action by Musk involving an Applebees coupon and "The View," others perhaps weren't so sure. A simple search of the social media platform for the words "Musk" and "Applebee's" showed what looked like an endless stream of posts sharing the meme, many of which had at least a few comments: This is only a small sampling of the posts sharing the meme that we found on Facebook.

A number of the comments on the posts were users who played into the humor, saying that the price mentioned would be Musk paying too much to buy "The View."

In sum, no, Musk didn't offer to buy "The View" for "$17 and a coupon for a free appetizer at Applebee's." This claim appeared to simply have originated as a joke, and it didn't come from one of his tweets.

Previous Article
Next Article
Article 6 of 15 in Collection

“Elon Musk Issued a Tender Offer to Buy The View Outright for $17 and a Coupon for a Free Appetizer at Applebee’s.” America’s Best Pics and Videos, 1 May 2022, https://americasbestpics.com/picture/elon-musk-issued-a-tender-offer-to-buy-the-view-mEgXukJW9.

FitzSimons, Amanda. “How ‘The View’ Became the Most Important Political TV Show in America.” The New York Times Magazine, 22 May 2019. NYTimes.com, https://www.nytimes.com/2019/05/22/magazine/the-view-politics-tv.html.