Taylor Momsen is known for her singing, acting, and parkour talents? 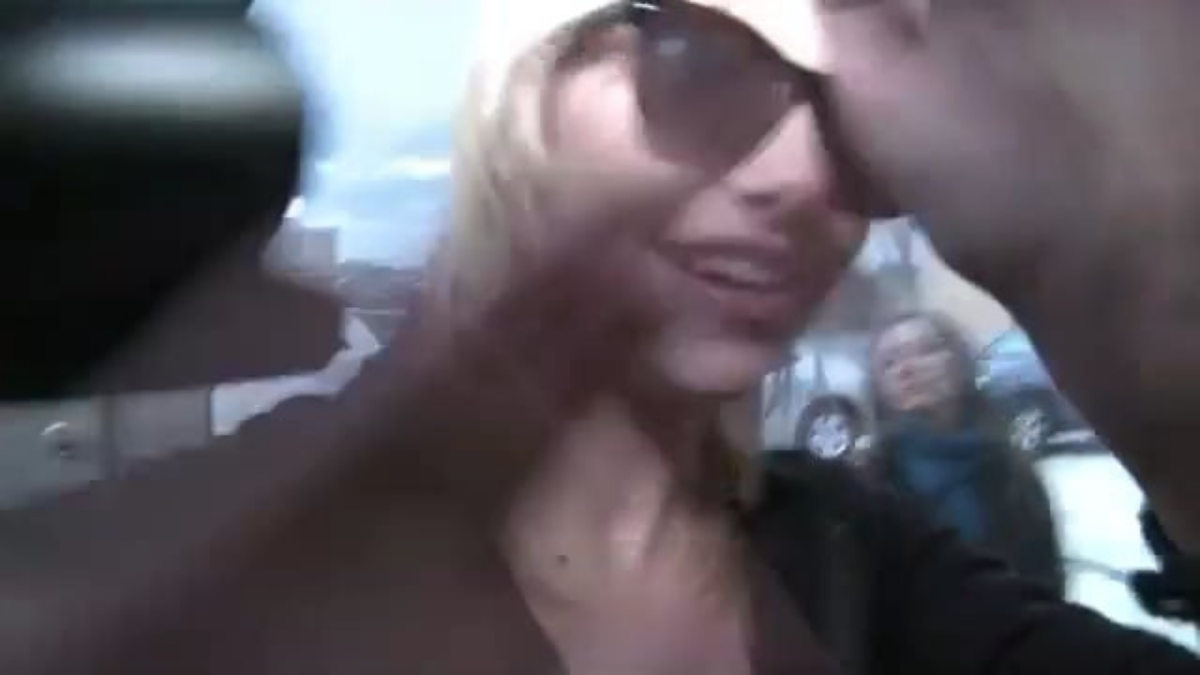 This video was created for a Nike advertisement in 2009.

A video supposedly showing singer Taylor Momsen escaping from paparazzi with a series of escalating parkour moves is frequently shared on social media.

While it's possible that Momsen is practiced at parkour (an activity that involves traversing a landscape by creative running, jumping, and climbing), the singer's athleticism is not accurately portrayed in this clip. This video actually comes from a 2009 Nike commercial.

Viewers have been skeptical of this video ever since it went viral in 2009. For one, Momsen's athleticism seems just a tad exaggerated (could she really scale that parking garage?). And second, Momsen is wearing a Nike sports bra in the video and the camera seems to linger just a tad on her shoes, a pair of Nike Zoom Sister One+ sneakers that were released around the same time as the video's debut.

But since this video has never been officially shared on Nike's social media accounts (as far as we can tell this video was originally shared on random YouTube pages as part of an underground marketing effort), there's always been a bit of doubt about its origins. We reached out to Nike for more information but have not received a response.

What we did find, however, was a copy of this video on the website of Brandon Trost, a cinematographer who has created commercials for Cricket Wireless, Crate & Barrel, DiGiorno, and in 2009, Taylor Momsen and Nike. Here's a copy of the ad from Trost's Vimeo account:

Since creating this viral video advertisement for Nike, Trost has gone on to direct movies such as "American Pickle." Trost was also the Cinematographer for "The Disaster Artist" and "This is the End."

The video of Momsen escaping paparazzi via a bunch of parkour moves is hardly the only time a company has tried to grab the internet's attention with an unexpected viral video. We've previously covered viral videos of a skydiver landing on a trampoline (an ad for a trampoline park), a woman being eaten by a crocodile (an advertisement for a magazine), and a woman playing ping pong with her face (an advertisement for a skin care product). The most famous example of this sort of advertisement is probably the 2008 video of Bruce Lee playing ping pong with nunchaku.