This is not the first time Mr. Bean has been "killed" by an internet rumor. 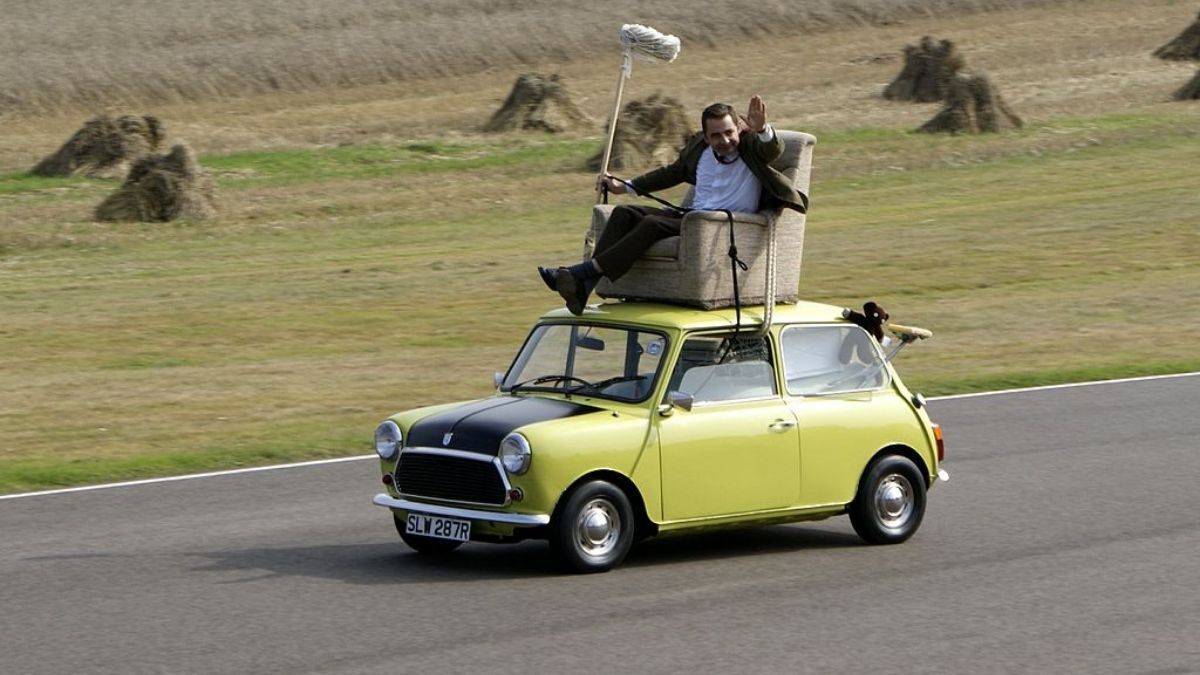 Claim:
Actor Rowan Atkinson passed away in May 2021.
Rating:

In May 2021, some social media pages started to spread a rumor that Rowan Atkinson, the actor who portrayed "Mr. Bean," had died. This is not true. Atkinson did not pass away in May 2021.

For one, Atkinson is a very popular comedian. If he really did pass away, news of his death would be widely reported by mainstream newspapers. This rumor, however, has only been spread by random social media accounts.

The official Facebook page for "Mr. Bean" has not made any announcements about Atkinson's death. Furthermore, a spokesperson for the actor confirmed to the AFP that this was a hoax, saying “I can confirm he’s alive.” Previous Article
Next Article
Article 25 of 33 in Collection