Reports that billionaire business magnate George Soros was killed while traveling to Hungary in March 2017 are fake news. 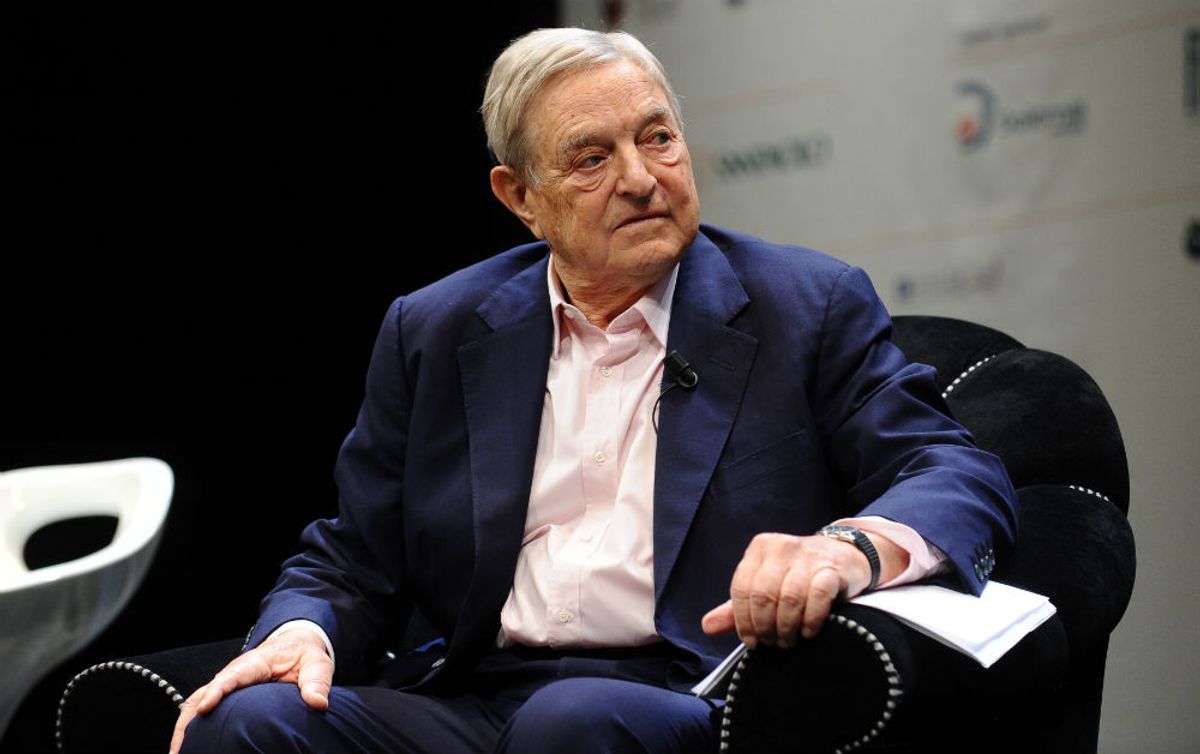 Claim:
George Soros was killed in a plane crash while visiting Hungary in March 2017.
Rating:

On 18 March 2017, the web site known as The Resistance: America's Last Line of Defense (aka "The Resistance: Twisted News for Conservative Minds") posted an article positing that George Soros, the Hungarian-American billionaire and philanthropist, had perished in a plane crash while on a trip to his home country:

George Soros, the billionaire activist who funds all of the liberal trolls on social media and pays for the anti-Trump demonstrations that turn into riots, has been killed in a small engine plane crash while visiting his home country of Hungaria. His plane went down somewhere in the Alps and hasn’t been recovered, but satellite images confirm that there’s nothing left but rubble.

The Democrats and Soros’ people still haven’t confirmed the crash, but the word came from the tower that was guiding the plane in for a landing that it was his. There has been no radio contact with anyone near the crash site.

The loss of George Soros will eliminate more than 20 percent of the funding Democrats count on for their elections.

This report was picked up as news by multiple other dubious political sites (such as Conservative Info Corner and usanewsport.us), even though the disclaimer on the America's Last Line of Defense web site clearly identifies the site's content as satirical:

America's Last Line of Defense then spoofed their own story (and extant conspiracy theories about Barack Obama and Hillary Clinton) by posting a follow-up article positing that Soros hadn't died in a plane crash; he had traveled to Hawaii:

George Soros wasn’t on the plane that crashed in the Hungarian Alps, killing everyone on board. His spokesman just confirmed that Soros boarded a plane this morning for Hawaii, where he had lunch with Barack Obama and the federal judge who blocked President Trump’s new travel ban.

Soros said through the spokesman:

“I feel very fortunate to have survived this afternoon considering I was supposed to be on that plane. I am instead having brunch with friends and discussing politics and strategy. It is very unfortunate that the people who were killed won’t be there to help. Their families will be well taken care of.”

The three people killed in the crash were the pilot and two Clinton campaign aides who had direct knowledge of her private server issues. They were under federal subpoena to testify after Spring Break. How convenient that they won’t be able to. Soros says they were accompanying him to his cottage in the mountains for some strategy sessions for 2020. It looks like we’ll never know the truth now since Hungarian officials have already deemed the crash pilot error and closed the case.

Previous Article
Next Article
Article 24 of 33 in Collection