Reports that singer Billy Ocean passed away in October 2016 during a visit to South Africa are fake news. 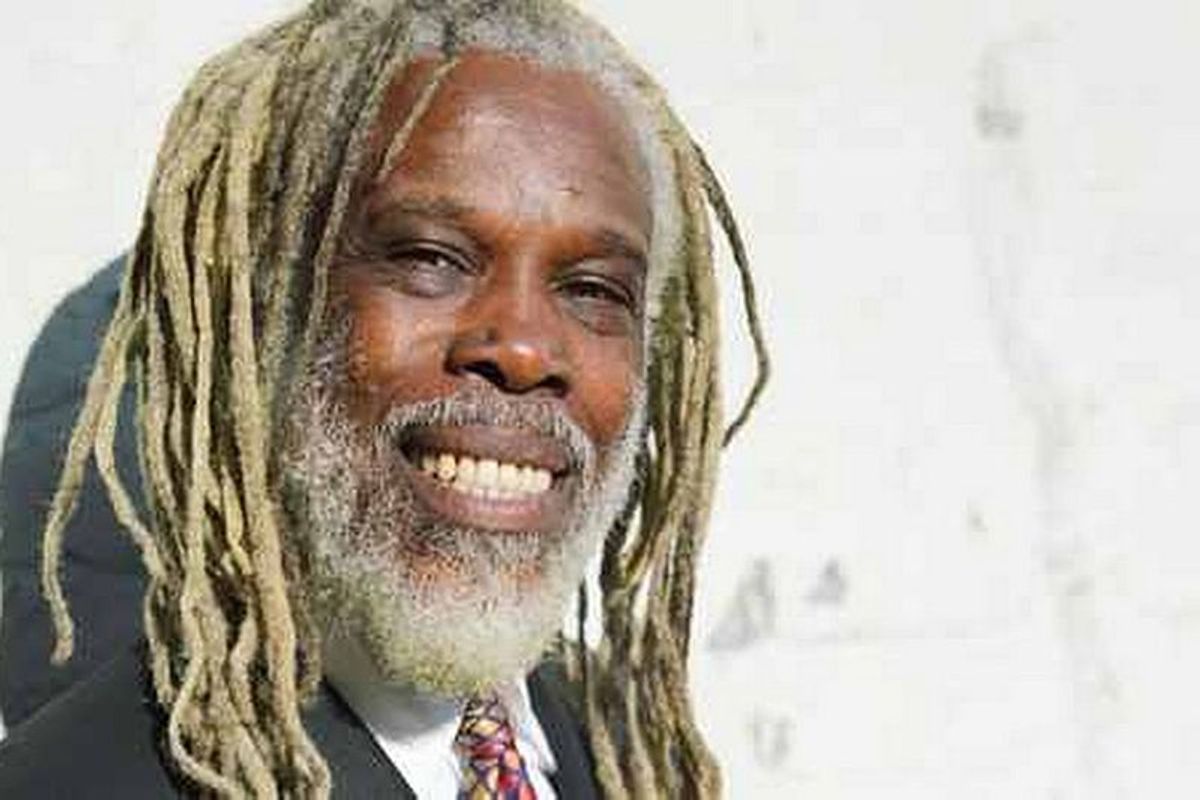 In October 2016, the web site Times1ve.co.za reported that singer Billy Ocean had passed away during a visit to South Africa:

According to the report, Billy Ocean was in South Africa on a personal visit and took ill suddenly on Saturday afternoon and died few minutes after bring rushed to the hospital.

The cause of his death is not yet known.

There was no truth to this story.

Times1ve.co.za is one of many fake news sites that masquerade as legitimate news outlets by mimicking the domain names of real news organizations (in this case Times1ve.co.za rather than TimesLive.co.za) in order to fool readers.

Times1ve.co.za notes in their disclaimer that visitors can tell the difference by noting the "1" in their URL in place of an "i":

Before you read our disclaimer, we wish to state that, we are not connected to or linked to "Times Live" in any way. Take note of the number "1" in our "TIMES1VE". Please do not be deceived. Leave the web site immediately if you have found yourself in the wrong place.

Billy Ocean responded to the untrue rumors about his death, tweeting that he is, in fact, still alive:

Contrary to the horrible and untrue rumours circulating this week, Billy is very much alive and well.

Previous Article
Next Article
Article 26 of 33 in Collection