Is 'Courage the Cowardly Dog' Getting Rebooted?

Yet another spurious rumor about an old show returning to the small screen appeared on Facebook in June 2018. 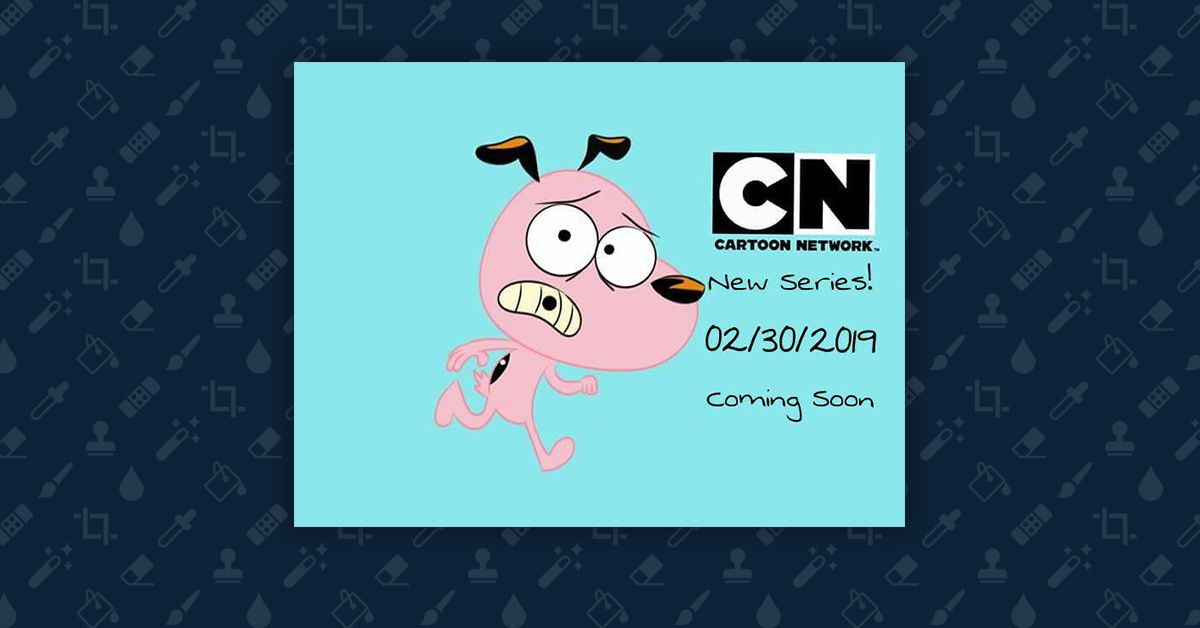 Claim:
The Cartoon Network announced that new episodes of 'Courage the Cowardly Dog' would premiere on 30 February 2019.
Rating:

It seems that for every genuine piece of news announcing the revival of a classic show (Roseanne, Full House, Will & Grace) there's an erroneous rumor making a similar claim about an unplanned reboot, remake, or sequel. In June 2018, another revival hoax made its way around Facebook, this time claiming that Courage the Cowardly Dog was returning to Cartoon Network: Probably the biggest giveaway that this is a hoax is that the date of the show's purported premiere, 30 February 2019, simply doesn't exist. The month of February will have 28 days in 2019. The month will have an extra day, making 29, in 2020 due to a leap year, but current calendar restraints will never allow the month to have a 30th day.