Is Disney/Pixar's 'Monsters, Inc.' Sequel Set for a July 2020 Release?

A fan-made poster quickly crossed from Instagram to Facebook and led fans to believe Pixar was releasing the 'Monsters, Inc.' sequel 'Boo' in 2020. 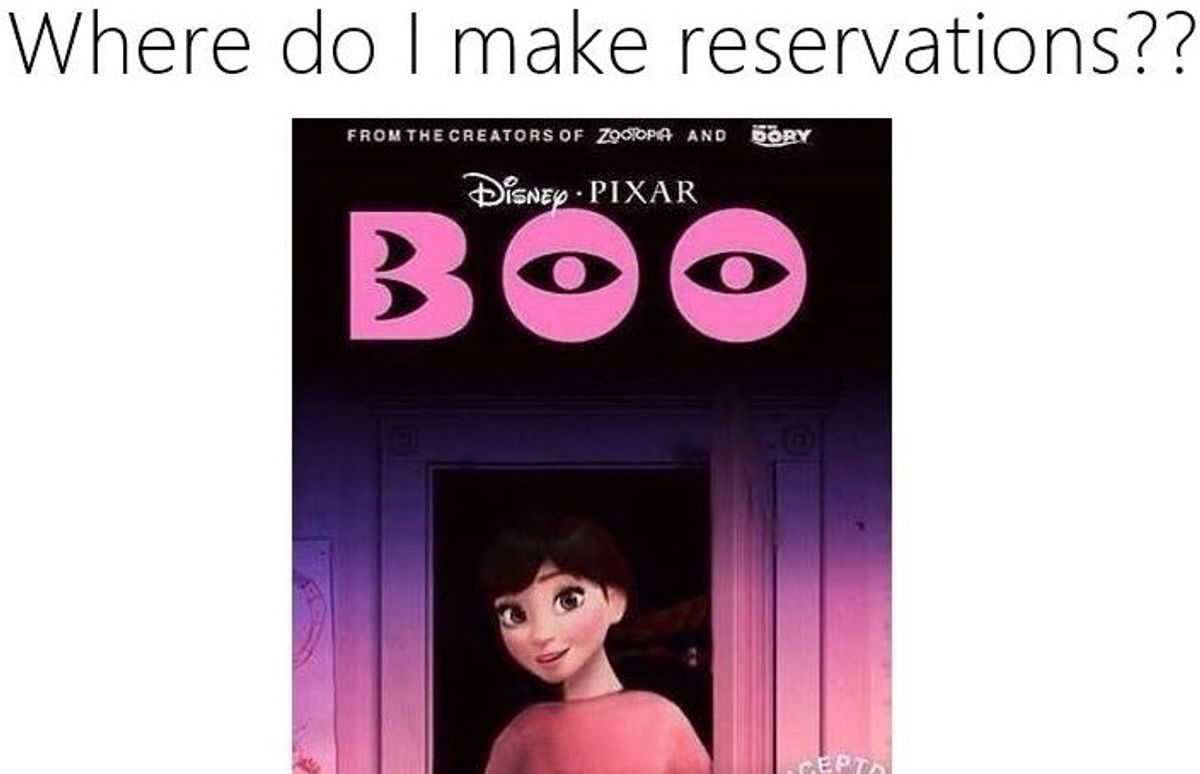 Claim:
Disney/Pixar announced the upcoming release of 'Boo' (a sequel to 'Monsters, Inc.') in July 2020.
Rating:

On 18 July 2016 a Facebook user published a status update suggesting that Disney/Pixar were set to release a follow-up to the wildly popular Monsters, Inc. titled Boo (and presumably starring the character "Boo" from the original) in 2020:

Within five hours, the post has been shared more than 150,000 times by apparent Boo and Monsters, Inc. fans, many of whom believed the poster depicted confirmed a July 2020 release date for the film. However, the image (since removed) was watermarked with the name of an Instagram account to which the image itself had been uploaded just one day prior.

The fan artist behind the image explained that the work was conceptual in nature and was in no way related to an upcoming Disney release:

Hi everyone, my name is Nico. I'm a huge Disney fan, and I decided to make a Disney account, where I would post concept art and ideas for upcoming Disney movies. Please tell your friends about my page to help my page grow! ?? -

CONCEPT: Disney/Pixar, "BOO." This movie would be the sequel to Disney Pixar's "Monsters Inc." Boo is all grown up, and she decides to revisit her past. She hasn't seen Mike and Sully for years. She travels far and overrides fears and obstacles just to find Mike and Sully again. Join "Boo" in her journey to find the monsters that were once in her closet.

EDIT: YES THIS IS ANNA FROM FROZEN! I edited her hair, eyes, clothes, and face. I changed her nose to make it look a bit more like boo! I'm so happy with how popular this edit became. ??

As such, Boo was simply the creation of one talented fan and not a pending Pixar or Disney release. The unintentional crossover was one of several fan creations that led social media users to inaccurately infer a long-awaited sequel was finally in the works. A fake poster for Hocus Pocus 2 raised the hopes of fans of that movie in 2015 (as did a Beetlejuice 2 effort in 2016); a hoax recruited users to spread rumors of an upcoming sequel to Pretty Woman; separate confusion led to the widespread mistaken belief The Goonies was being revamped; and fake news sites tricked people with falsified claims about the development of a Step Brothers 2, Forrest Gump 2, 8 Mile 2, and The Notebook 2.