An unofficial fan-made trailer was mistaken by some viewers as a genuine teaser for a new Netflix series. 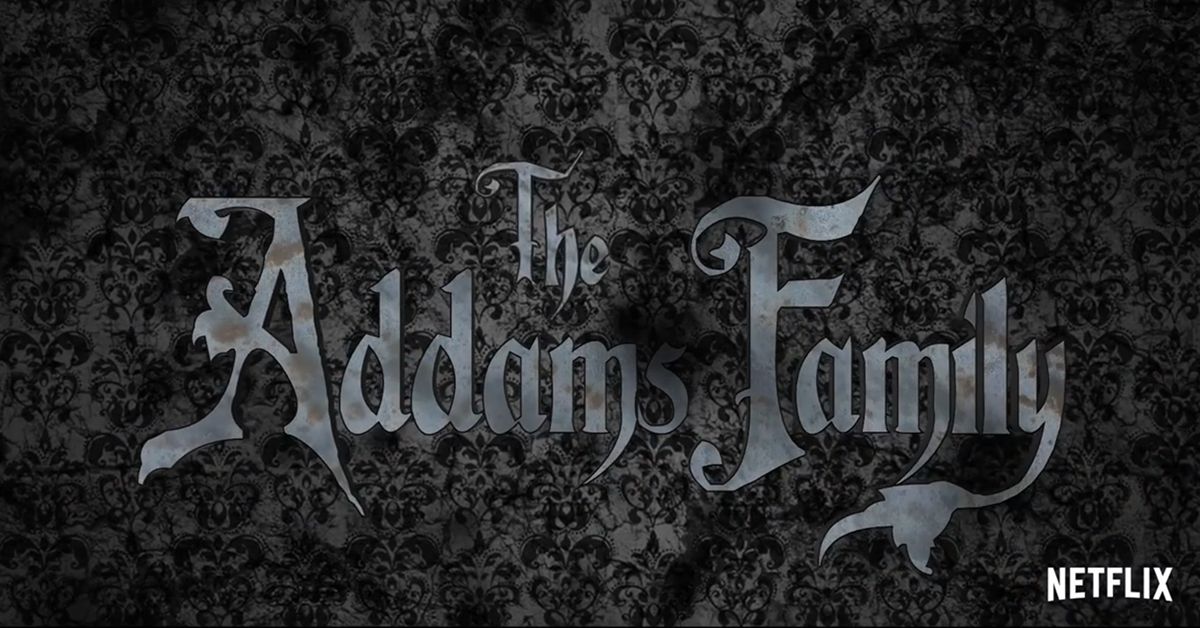 Claim:
Netflix released a teaser trailer for a reboot of 'The Addams Family' in April 2017.
Rating:

In April 2015, a video purportedly showing a trailer for a reboot of the classic television series, the Addams Family went viral after it was posted on Facebook by the "Netflix Geeks" page:


This video proved so popular that it has persisted for years, but it is not a genuine trailer for a new Netflix series. Instead, it is a fan-made video that uses clips from previous installments of the Addams Family (along with footage from unrelated films such as Guillermo del Toro's Crimson Peak) in order to show what a reboot of the classic series might look like.

The video was originally posted to YouTube by a user named Alexia Bertha, along with a message explaining that she had created the trailer to encourage Netflix to make a reboot of the Addams Family:

THIS IS FAN MADE VIDEO!!! All rights to any material belong to their respective owners.

This video is not a deliberate falsification and has only an entertaining character.

I used the Netflix logo to attract the attention of viewers and Netflix itself.
Netflix already has experience in reboots. Perhaps The Addams Family will be one of them!

Bertha, who has posted similar fictional teaser trailers to her YouTube page, also listed the various films and television series she used to create the teaser:

The movies I used in this video:

Bertha's fan-made trailer for a Netflix reboot of the Addams Family series proved popular, and it is not impossible that the streaming network might someday opt to revitalize the classic show. As of mid-2017, however, Netflix has not announced any plans to reboot the series.