A meme on Facebook claimed that Tesla Motors CEO Elon Musk came into the U.S. without documentation, but there is little evidence to support the claim. 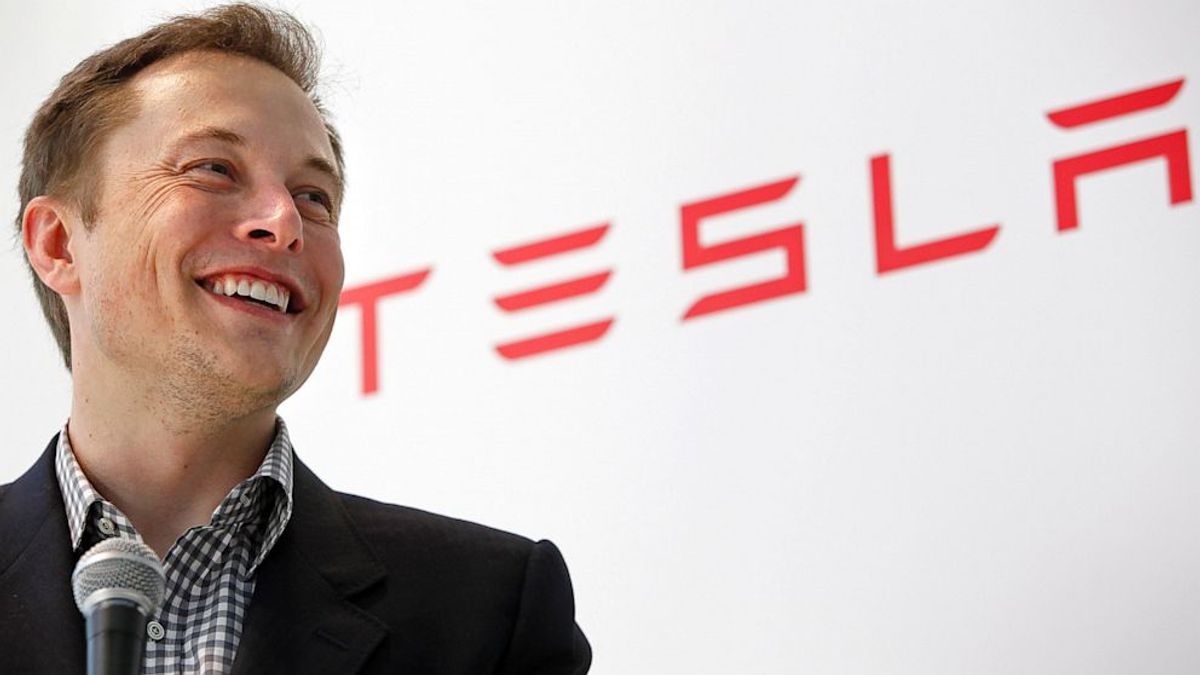 As the issue of illegal immigration continued to pop in 2016 presidential election debates, a meme began circulating on Facebook claiming that Elon Musk, the CEO of Tesla Motors, was once an undocumented immigrant:

I am Elon Musk. I was an ILLEGAL immigrant and if Mr. Trump and some of you had it your way, I would've been kicked out of the USA and never founded Zip2, PayPal, Tesla Motors, SpaceX, Solar City. I wouldn't have changed the world and employed thousands of Americans and grown your economy.

Musk indeed entered the United States an immigrant, but there is little evidence that he was ever in the U.S. without documentation. According to an Esquire profile of Musk, he was born in South Africa and obtained Canadian citizenship through his mother in 1989:

Elon made his move after he graduated high school. Though he already felt like an American, he'd done research and concluded that it would be easier to obtain American citizenship as a Canadian immigrant rather than as a South African one. His mother was from Canada. Most of her family still lived there.

Musk first came to the United States in 1992 after transferring from Queen's University in Ontario to the University of Pennsylvania. He said in an interview his decision attend school in the United States was based partly on his desire to get an education, but also because the move would allow him to remain in the country afterwards:

In my case I had to (attend college), otherwise I'd get kicked out of the country. So, that was important.

I came out to Silicon Valley to do a PhD at Stanford, in applied physics and material science to work on ultracapacitors for use in electric cars. And that's what I was going to do, and then I decided to put that on hold to start a company. But since I already had my undergrad, I could then get a H-1B visa and that kinda thing. So the H-1B visa requires a degree. But other than that, if that wasn't the case, I probably would've stopped education sooner.

Musk moved to California in 1995, and in 2002 he officially became an American citizen:

Ten years ago — ten years after his arrival in the New World — Elon Musk took the oath of American citizenship with thirty-five hundred other immigrants at the Pomona Fairplex, in a ceremony he calls "actually very moving."

The meme likely originated with an appearance Musk made on The Dinner Program. While Musk's brother Kimbal once joked that they had been "illegal immigrants," Elon said that this was a "gray area" (and indeed, American immigration policy in all its complexity contains a good number of "gray areas") and that he considers himself a legal immigrant:

KIMBAL: When they did fund us, they realized that we were illegal immigrants.

KIMBAL: Yes we were!

ELON: It was a grey area.

Musk also stated that he was a "legal immigrant" during an episode of PBS' Think Tank in 2007:

WATTENBERG: You have been quoted as saying — Elon you came here from South Africa at age 17, is that right.

WATTENBERG: You were an immigrant — a legal immigrant ...

WATTENBERG: I got to think a lot of illegals add a lot of value to the United States. You have been quoted as saying that you are nauseatingly pro American.

While the Tesla Motors co-founder spent more than ten years in the United States prior to becoming a citizen in 2002, it appears that he did so legally through various visa programs.

Previous Article
Next Article
Article 5 of 15 in Collection