An online advertisement had been misleading readers since at least 2021. 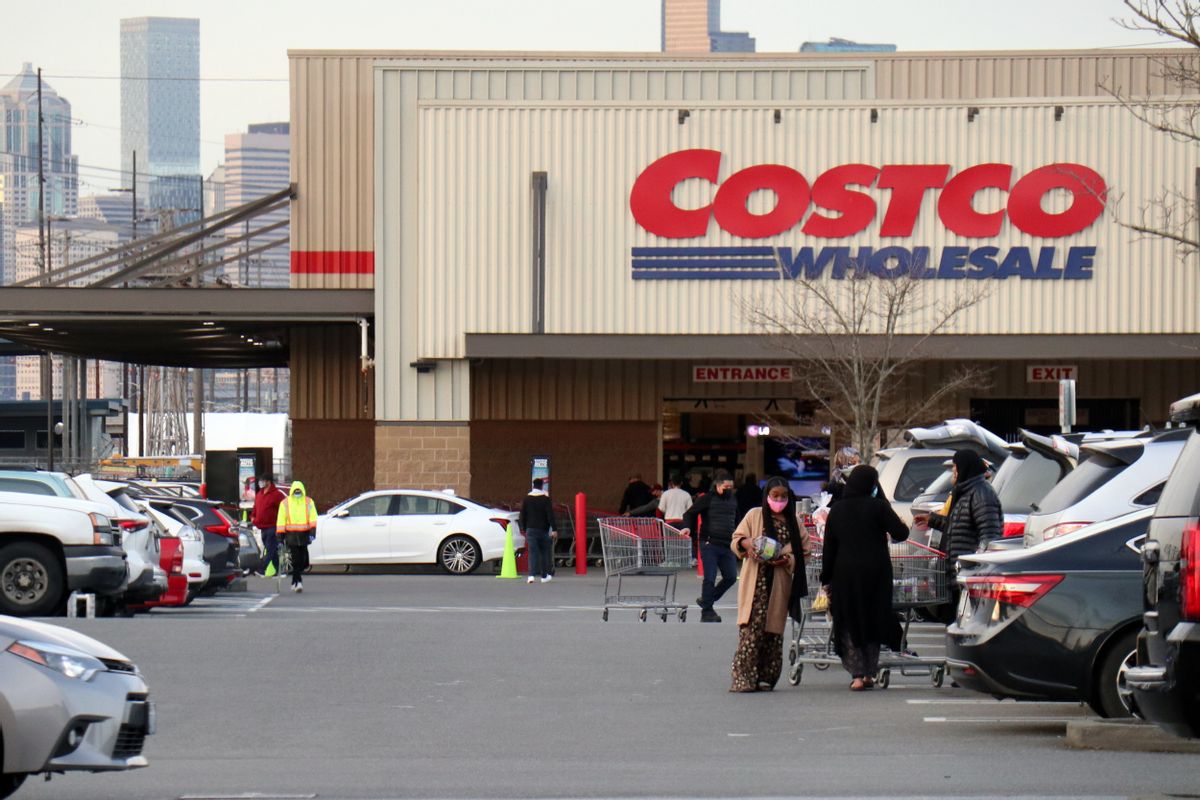 Since at least 2021, and likely long before, an online advertisement appeared to claim that Costco discontinued its Dungeness crab and perhaps even crab legs. The ad read: "Costco Won't Sell These 24 Items Anymore." We clicked the ad.

It led to a slideshow article with multiple pages that was titled, "Costco Won't Sell These 24 Items Anymore."

Costco often sends members and fans into a frenzy when news breaks of a popular item’s discontinuation.

Some departing products have inspired online petitions, while others quietly disappeared from store shelves or the food court menu.

Once a product enters the warehouse chain's graveyard, there’s often very little indication it’ll rise again. Take some time to mourn and remember Costco items that have come and gone throughout the years — although a few items have disappeared for good reason.

The same picture of what appeared to be Dungeness crab at Costco showed up on the first page of the article: We were unable to find the origins of the picture on Google Images, Getty Images, or Flickr.

While the ad and first page did tease the idea that Costco had stopped selling its Dungeness crab and maybe even crab legs, the truth was that the rest of the long article didn't even mention crab. It was all nothing more than misleading clickbait.

As of January 2022, according to Costco's website, the company was selling a variety of Dungeness crab items such as whole crab and sections that included legs.