Was 'the Truth About Costco's Kirkland Meat' Revealed?

An ominous online advertisement displayed pictures of raw meat and teased supposedly revealing information about some of Costco's Kirkland products. 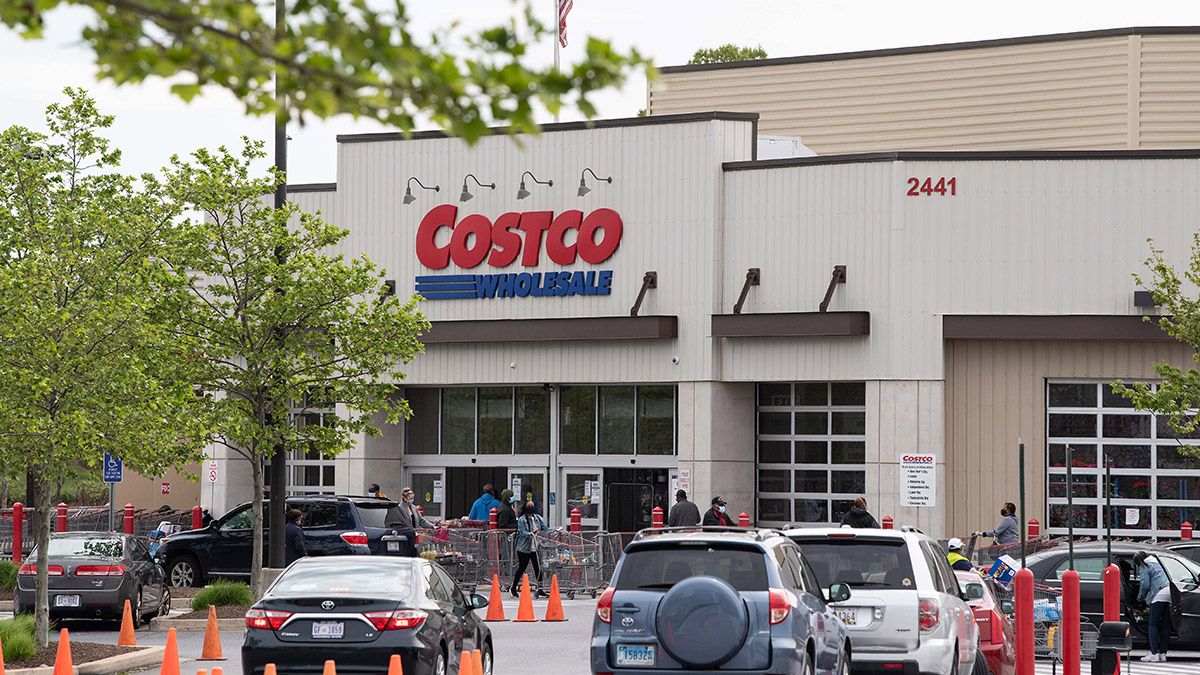 Since at least February 2021, online advertisements promised to reveal "the truth" about Kirkland meat products at Costco Wholesale. The ads were displayed by the website Learnitwise on the Outbrain advertising network: Two ads we found read: "[Pic] The Truth About Costco's Kirkland Meat." Another said: "Why You Should Never Buy Meat From Costco." Readers who clicked either ad were led to a lengthy article on Learnitwise.com. The headline of the story was a bit different than what the ads promised. It read: "Over 30 of the Greatest and Worst Deals You'll Find at Costco."

Being a member of the elite Costco club has many perks. All members will vouch for just how worth it the benefits are, and their customers are more than satisfied with their stock. However, customers who shop at Costco generally think that they are being offered the best deals and steals — this is not always the case. The list below has been divided to show you exactly what the best method of money-saving is at Costco.

The article advised readers to either buy or don't buy specific Kirkland products sold at Costco. For example, the story advised Costco shoppers to buy Kirkland Maple Syrup, but to avoid purchasing books. Instead of only covering 30 items as the headline mentioned, the article spanned 99 pages.

However, the ad was a classic case of clickbait. No "truth" about Costco's Kirkland meat was ever revealed.

Meat was mentioned near the end of the story. It included advice from the author to buy Costco's Kirkland meat products:

At Costco, the club cost is better than the usually offered price by a local grocery. The grade is also excellent for beef! You would just buy a bunch of meat with one go and instead split everything before placing it in portion sizes in the freezer.

In sum, an online ad promised to reveal "the truth" about Costco's Kirkland meats. The resulting story never mentioned anything of the sort.