Costco's requiring customers to wear face masks in its stores during the coronavirus pandemic has raised hackles — and questions about one brazen Facebook comment. 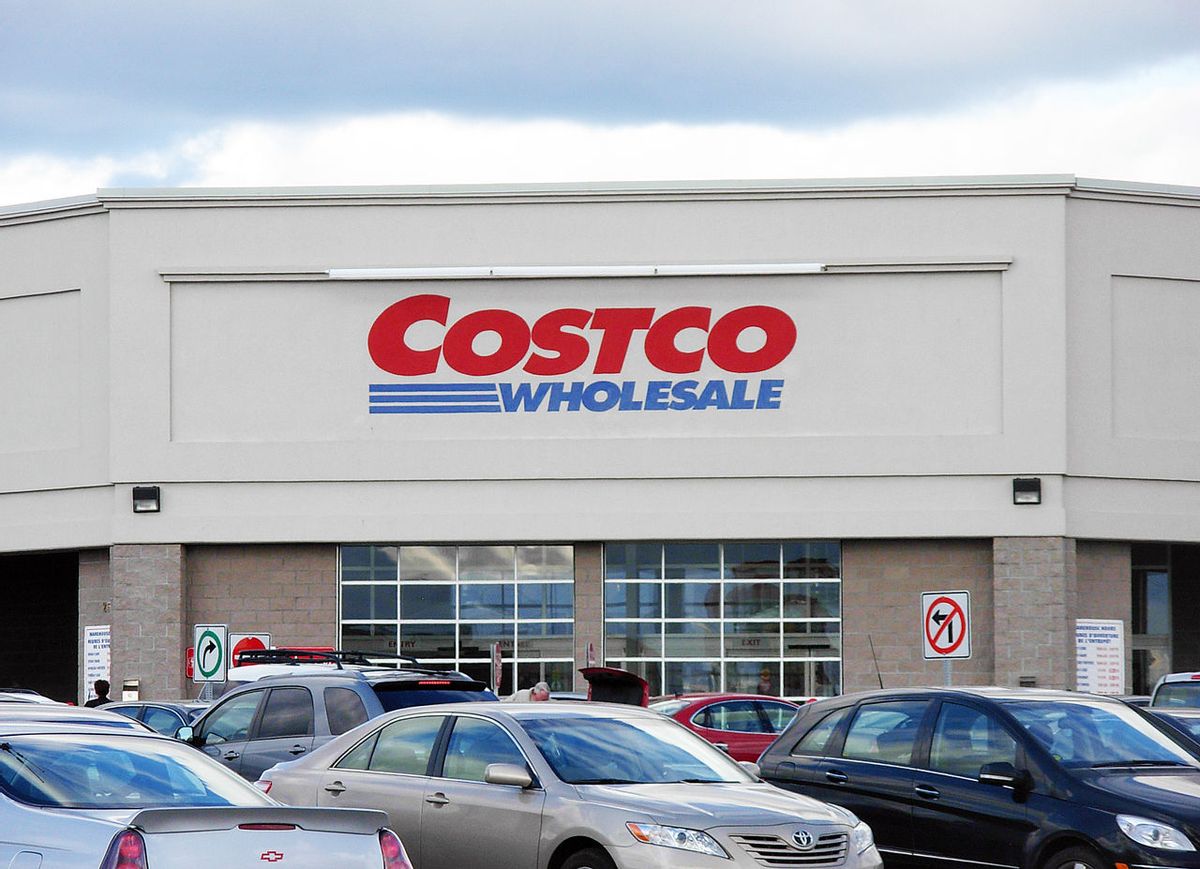 Claim:
The official Costco Facebook page sarcastically told "Sharon" that her opposition to wearing a mask in its stores would someday be the subject of a documentary.
Rating:

In April 2020, the retail store Costco announced that it would be requiring customers to wear masks in its stores in an effort to help slow the spread of COVID-19 coronavirus disease. As some shoppers viewed this new policy as a sort of violation of their rights, they took to social media to vent their frustrations.

One Facebook user named "Sharon" reportedly posted a message to Costco's official Facebook page, reading: "I will not shop at Costco until you remove your mandatory mask rule!" This message wasn't out of the ordinary. Costco's alleged response, however, was not something that you typically see from an established brand: Costco reportedly replied: "Thank you for taking such a brave stand, Sharon. We look forward to the documentary they will make about you some day." When another social media user jumped in to defend "Sharon," Costco allegedly replied with another curt response, writing: "We've chosen not to refund you."

This exchange, however, did not originate with the official Costco Wholesale page. This exchange actually comes from comedian Ben Palmer, who has a penchant for imitating brands online.

In 2018, for instance, Palmer created a fake Facebook page for the City of Atlanta and facetiously announced that the city was going to destroy a Confederate monument on Stone Mountain. Palmer's website has several additional examples showing the comedian impersonating official entities ranging from Home Depot to pastor Joel Osteen's Lakewood Church.