Bill Cosby did not kill himself in response to being criminally convicted of sexual assault. 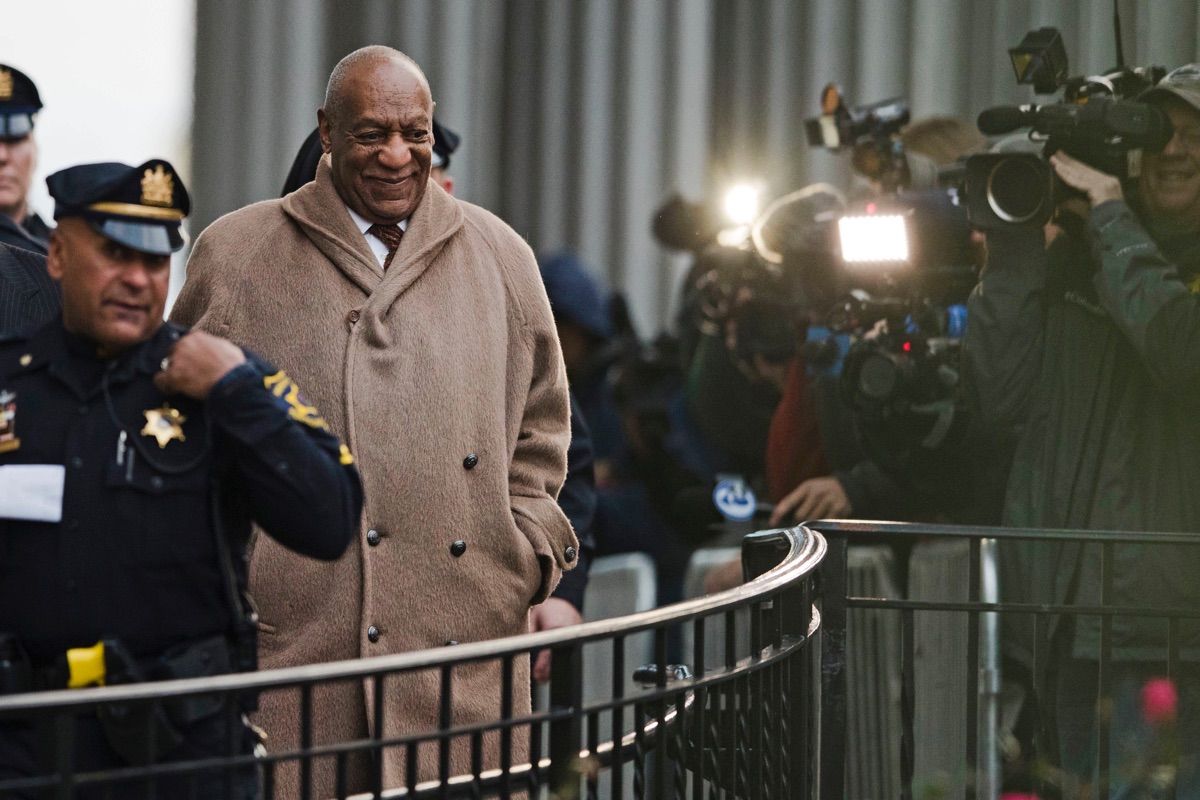 Claim:
Comedian Bill Cosby committed suicide after he was charged and convicted of sexual assault.
Rating:

On 2 January 2015, the entertainment web site Viral Time Lapse posted an item reporting that comedian Bill Cosby had killed himself in reaction to the news that criminal sexual assault charges had been brought against him:

Actor and comedian Bill Cosby, who has recently been charged with sexual assault, was found dead this morning of an apparent suicide in his Philadelphia, Pennsylvania home. He was 78.

His death has been reported as "a suicide due to asphyxia." Philadelphia police confirmed that Cosby committed suicide by hanging himself with a rope. Cosby was discovered by his wife and left no suicide note.

"Bill Cosby passed away this morning," his reps said in a statement. "He has been battling sexual assault accusations of late. This is a tragic and sudden loss. The family respectfully asks for their privacy as they grieve during this very difficult time."

There was no truth to this story, as Viral Time Lapse is a "satire" (i.e., fake news) site that does not publish factual stories. A disclaimer on Viral Time Lapse notes that the site's articles are "entirely fictional":

Viral Time Lapse shall not be responsible for any incorrect or inaccurate information, whether caused by website users or by any of the equipment or programming associated with or utilized in this website or by any technical or human error which may occur.

Viral Time Lapse assumes however all responsibility for the satirical nature of its articles and for the fictional nature of their content. All characters appearing in the articles in this website — even those based on real people —  are entirely fictional and any resemblance between them and any persons, living, dead, or undead is purely a miracle.

The fake suicide rumor circulated again in after the comedian was convicted on three counts of sexual assault.

Several related rumors circulated in the wake of Cosby's indictment, including the false claim that the comedian's star on the Hollywood Walk of Fame had been removed.

Previous Article
Next Article
Article 27 of 33 in Collection